31 January 2018 – Bangkok, Thailand: The largest global sports media property in Asian history, ONE Championship™ (ONE), has just announced the main event for ONE: IRON WILL, set for 24 March at the Impact Arena in Bangkok, Thailand.

Ticket information for ONE: IRON WILL is available at www.onefc.com

Chatri Sityodtong, Chairman and CEO of ONE Championship, stated: “I am super excited to announce another huge world title bout as reigning ONE Bantamweight World Champion Bibiano Fernandes will face two-division ONE Featherweight & Lightweight World Champion Martin Nguyen at ONE: IRON WILL. It’s a tremendous matchup, and one that the whole world wants to see. I have no doubt that these two warriors will be putting on a great show for everyone watching live in Bangkok.” 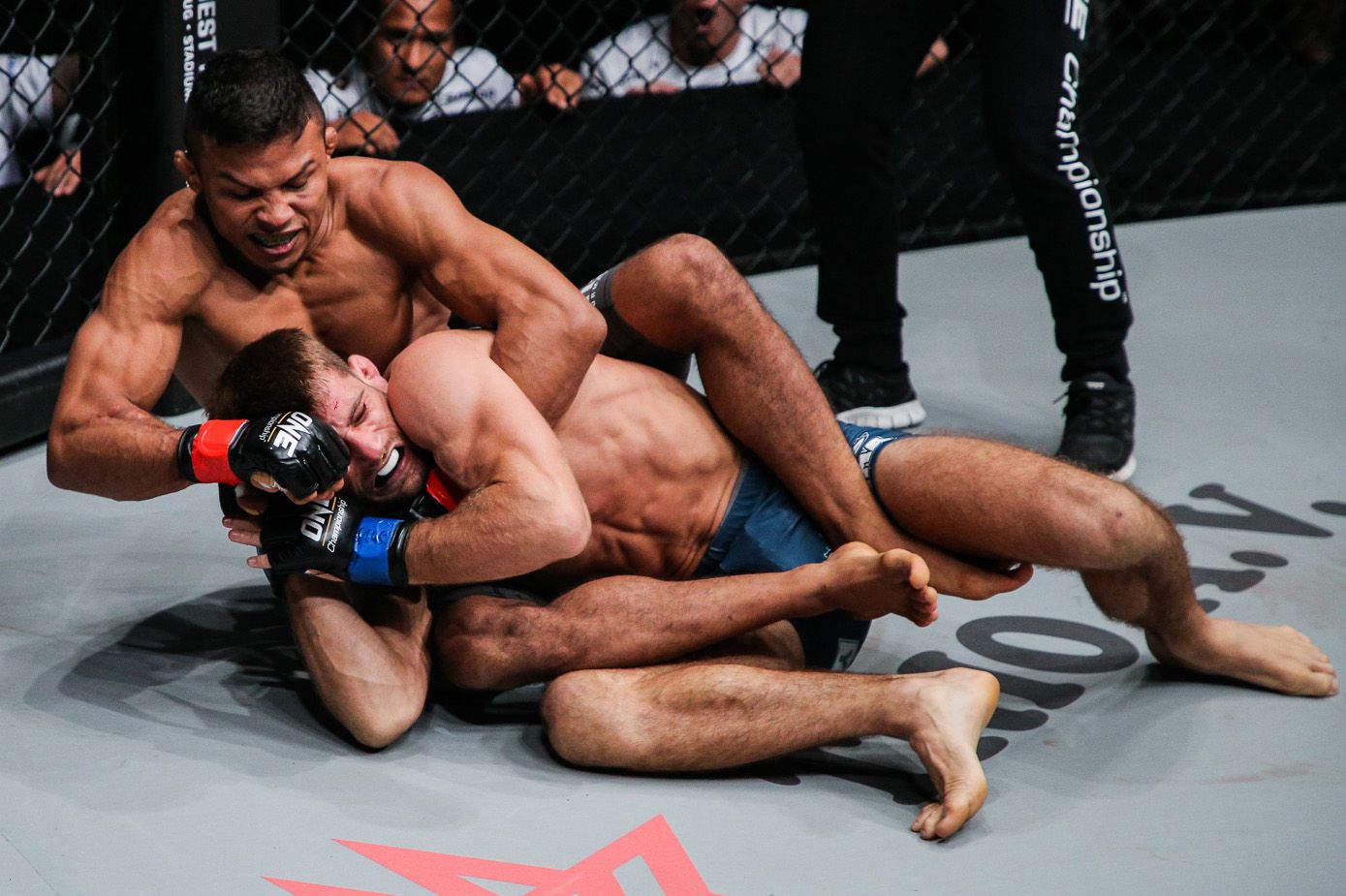 37-year-old Bibiano “The Flash” Fernandes of Brazil is the reigning ONE Bantamweight World Champion, and widely considered one of the best martial artists in the world regardless of promotion. He made his ONE Championship debut back in 2012 and captured the bantamweight world title in 2013.

Since then, Fernandes has remained unbeaten inside the ONE Championship cage, showcasing tremendous striking and grappling ability, and an unwavering will to win. In his most recent bout, Fernandes made quick work of top contender Andrew Leone, submitting the American with a rear-naked choke in the very first round. In his next title defense, Fernandes is set to face two-division ONE Championship titleholder, Martin Nguyen.

28-year-old Martin “The Situ-Asian” Nguyen is one of the most highly-regarded martial arts champions in the world. With an impressive 10-1 professional record, which includes three submissions and seven knockouts, Nguyen’s all-around skill set allows him to perform at the highest level of competition.

All of Nguyen’s wins have come by exciting finish. In his most recent bout, Nguyen scored a scintillating knockout victory over the Philippines’ Eduard Folayang to become the first man in the history of ONE Championship to hold two titles simultaneously in two different weight divisions. Nguyen now reigns as the ONE Featherweight & Lightweight World Champion, and this March in Bangkok, he attempts to make history once again. Nguyen is scheduled to face ONE Bantamweight World Champion, Bibiano “The Flash” Fernandes in his next bid for greatness.

ONE Championship is the largest global sports media property in Asian history. Headquartered in Singapore, ONE Championship is the home of martial arts. The world’s most exciting martial arts organization hosts the largest sports entertainment events across Asia, featuring some of the world’s best martial artists and world champions, all signed to exclusive contracts, on the largest media broadcast in Asia. In addition to its digital platforms, ONE Championship broadcasts to over 1.7-billion potential viewers across 136 countries around the world with some of the largest global broadcasters, including Fox Sports, ABS-CBN, Astro, ClaroSports, Bandsports, Startimes, Premier Sports, Thairath TV, Skynet, Mediacorp, OSN, and more.