Top professionals from the sports, brand, and business industries filled the Grand Ballroom at the City Of Dreams in Manila, Philippines for the first-ever ONE:IGNITE on Thursday, 30 January.

Key opinion leaders attended the event to network and discover the future of sports and marketing in the Southeast Asian country.

The event kicked off with a touching tribute to NBA legend and global icon Kobe Bryant, as well as his daughter Gianna Bryant and the seven other individuals who lost their lives in a tragic helicopter accident on Sunday, 27 January. 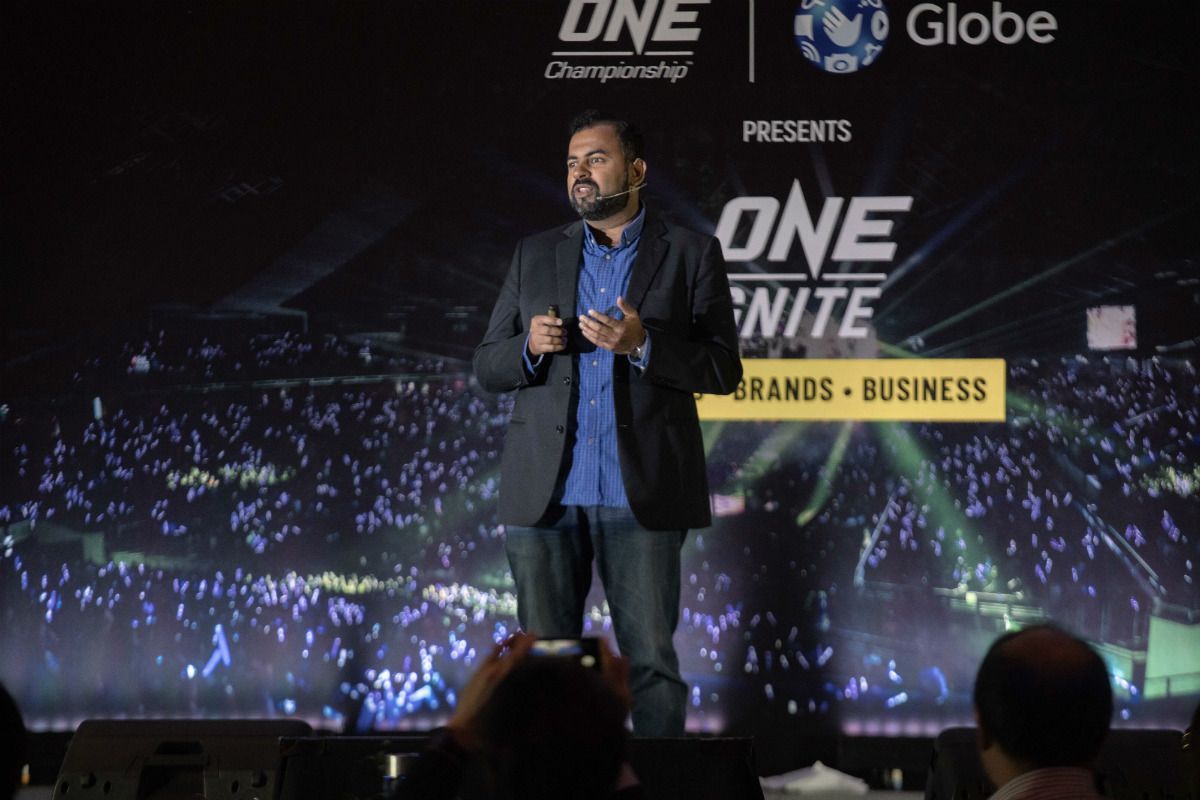 Vijayarajan touched on the company’s mission, and he charmed those in attendance with insights on data and case studies.

Also, he spoke about the organization’s big plans for 2020, which included the announcement of ONE Hero Series Philippines Presented By Globe, as well as turn-key initiatives and events across the world. 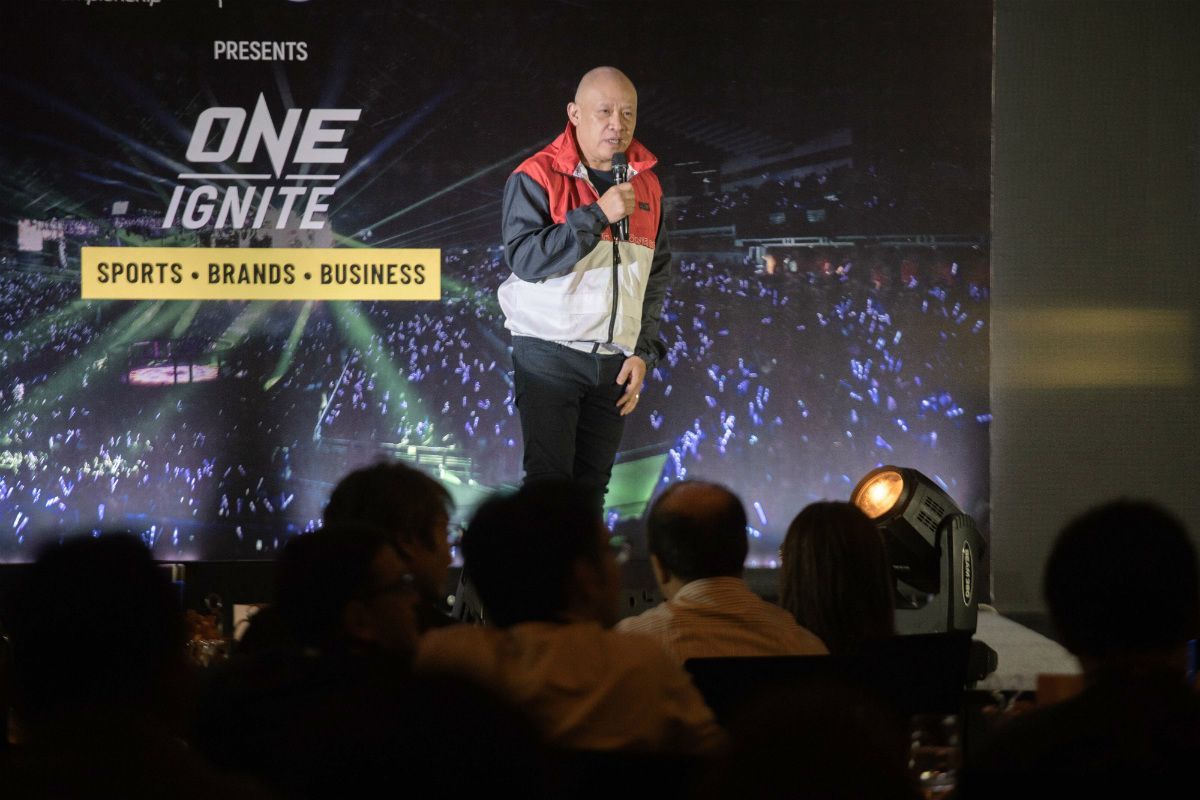 This keynote address was followed by ONE:IGNITE’s presenting partners, Globe.

Globe’s President and CEO, Ernest Cu, brought up the importance of growing and supporting local athletes and sports from the grassroots level.

He also shared the reason why Globe originally decided to partner with ONE Championship a few years ago and how that relationship has evolved to now include a collaboration between Globe Studios and ONE Studios on bringing ONE Hero Series to the Philippines. 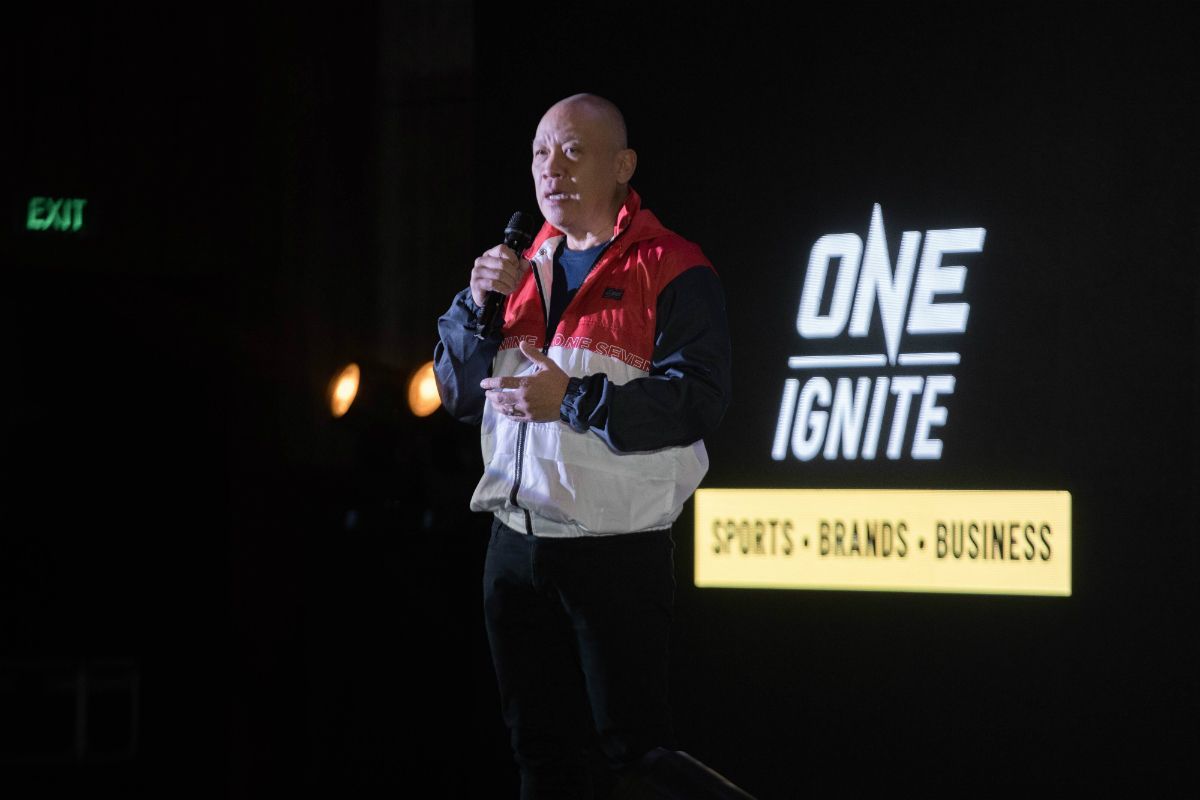 “We’ve been in a partnership with ONE Championship for almost three years now, and we think that what ONE Championship stands for in terms of values, heroes, and stories ties in well with what we strive for, too,” Cu states.

“We see this as an opportunity for us to bring mixed martial arts in a big way to the Philippines, and it enables us to elevate more Filipino athletes on the world stage.

“This is also why the creation of ONE Hero Series Philippines truly excites us. [Now, we are] able to bring an entertaining mix of reality show and martial arts as part of our content offering to our audiences.” 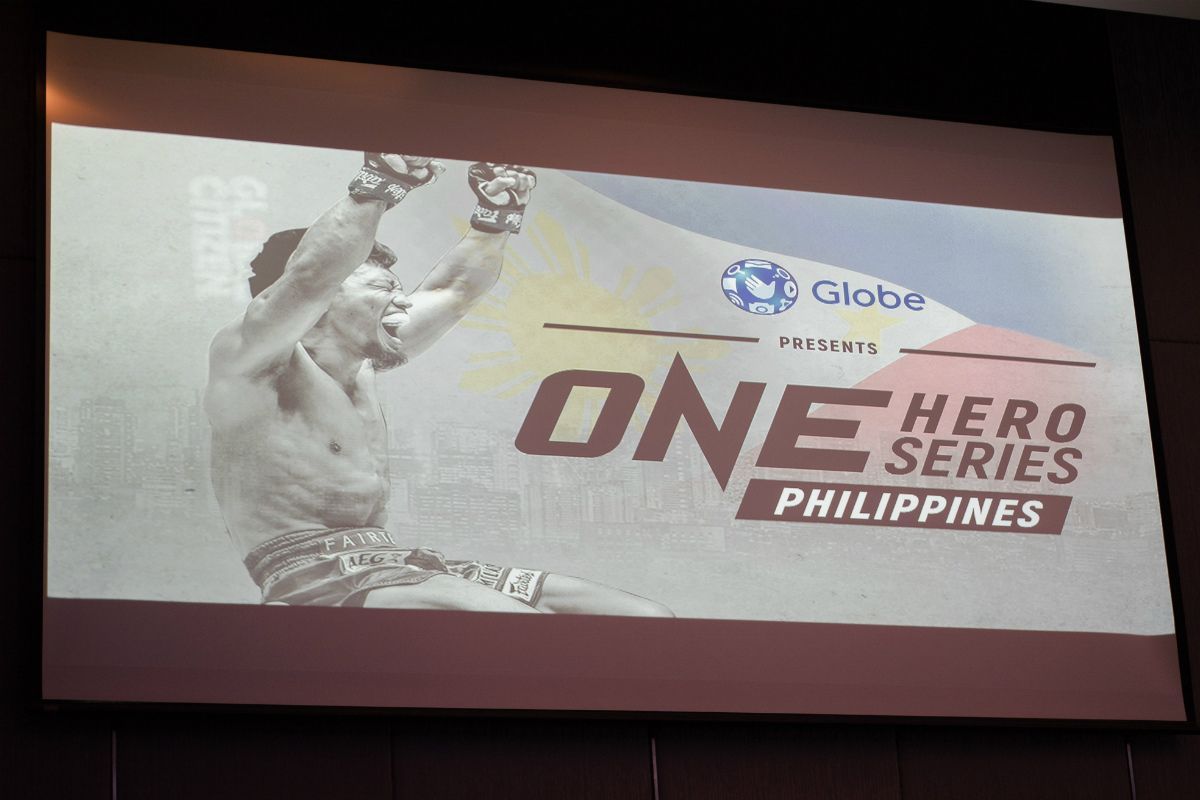 ONE Hero Series Philippines Presented By Globe is a reality-based talent program with the aim of finding the next Filipino martial arts superstar.

Six teams across various regions of the Philippines with four team members each will compete head-to-head in an effort to win the Team Cup and bring glory back to their provinces.

Additionally, one winner will be picked from the live finale in December and be awarded a US$100,000 contract to compete in ONE Championship.

Brands will be able to integrate throughout the season as fans follow their local heroes, and their teams, in achieving their goals of international superstardom.

ONE Hero Series Philippines Presented By Globe will premiere in August. 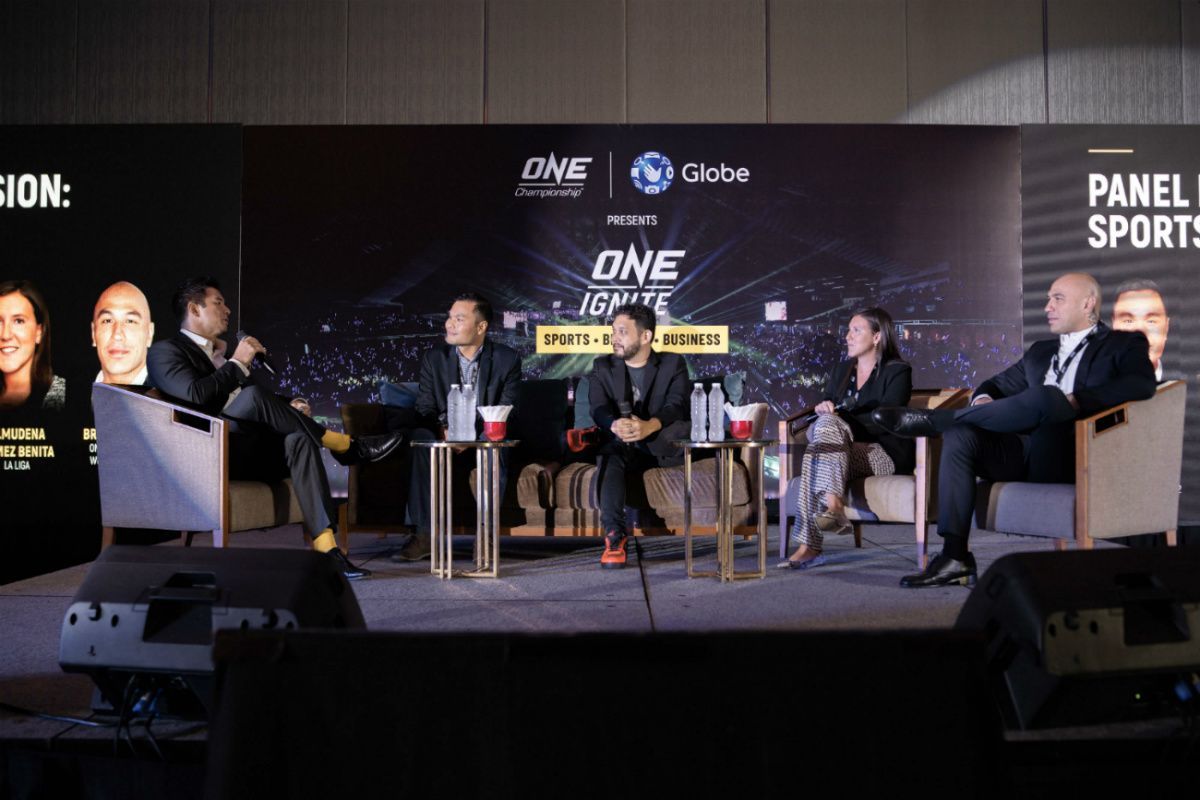 ONE:IGNITE also had panel discussions featuring top executives from other sporting organizations including Spanish football league La Liga, as well as the organizing members from the recently-concluded 2019 SEA Games.

All parties shared valuable opinions about their own challenges, their business strategies, and their involvement in the sports ecosystem in the Philippines. 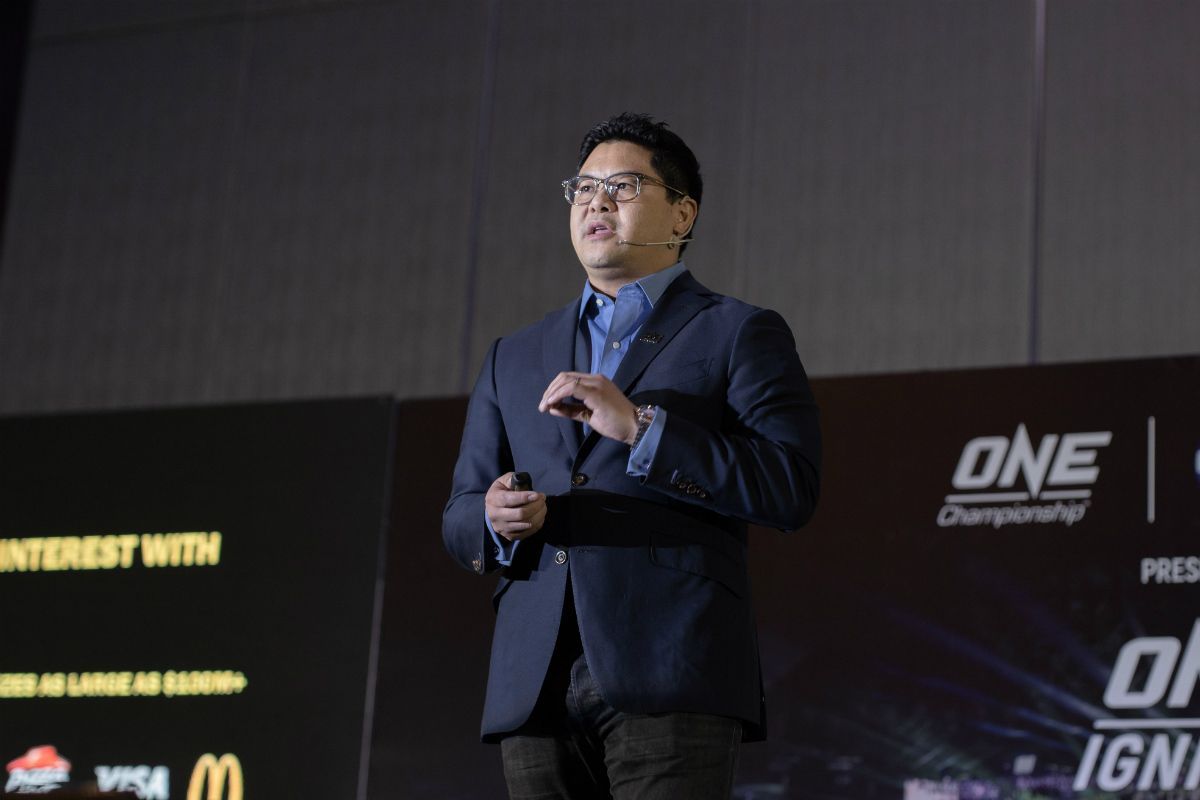 As part of the ONE:IGNITE experience, attendees were invited to watch ONE: FIRE & FURY the next day at the Mall Of Asia Arena.

They received the VIP experience, as they witnessed all the world-class martial arts action at ONE Championship’s first live event in the Philippines for 2020. 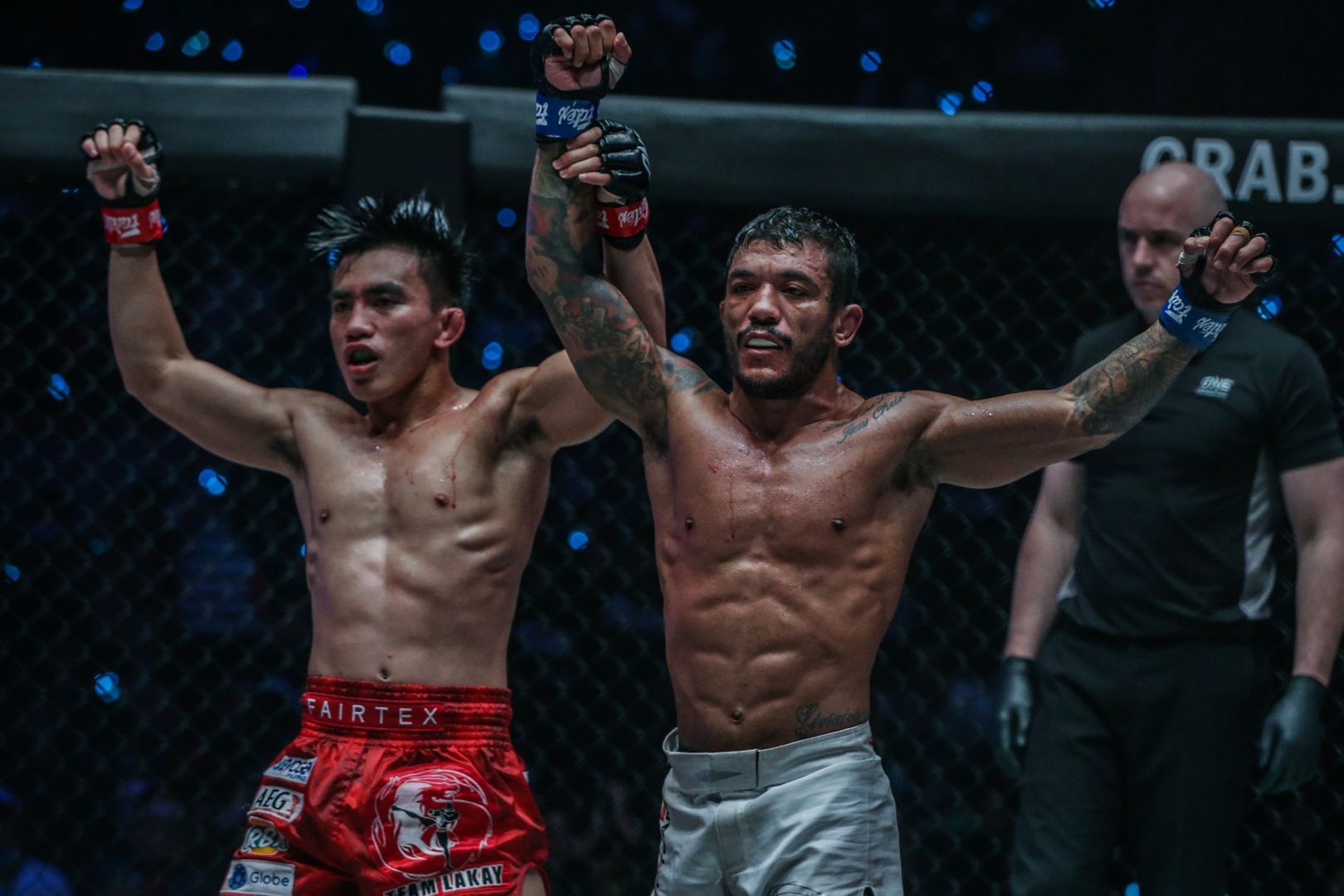 ONE:IGNITE is a series of trade events with the goal of bringing the brightest minds of the sports and business ecosystems together to discuss key topics in their respective industries.

The next ONE:IGNITE event takes place in Bangkok, Thailand on Thursday, 20 February.

For more information on ONE:IGNITE Thailand or to register for the event, click here. 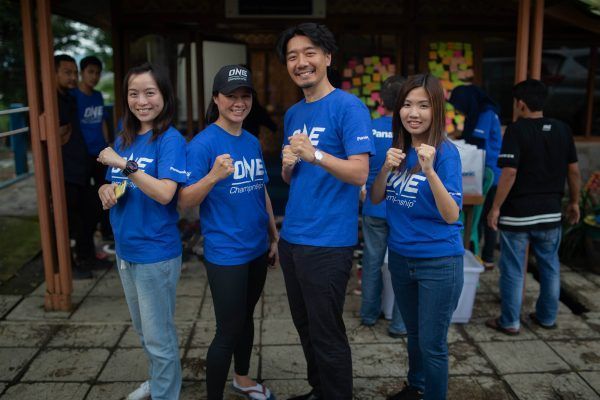