I’m very thankful to be presented with the chance to share my martial arts knowledge through words, and this is the first time I’ve ever received the opportunity to have my very own column.

Giving back to the martial arts world is something I have always dreamed of, so I’m very excited to give my fans a more in-depth look at my life and share my knowledge about martial arts through this very space.

Ever since I relocated to Asia earlier this year, I have had several memorable experiences working for ONE Championship.

In fact, if I had to restart my career again, I’d rather compete for ONE than any other promotion in the world because each athlete has the opportunity to tell his or her life story.

In Asia, martial arts is promoted with key elements that make the sport so special – honor, respect, courage, discipline, and compassion. This is the way it should be promoted, and these are the values that are taught at the base of any martial art. I see our sport as a very beautiful war. Hand-to-hand combat sports are the rawest form of competition.

However, one aspect that makes martial arts so distinctive is that there is so much more to these athletes. It’s about their hardships and stories. It’s about allowing them to be inspirational with their skill sets and granting them the chance to become the best martial artists in the world.

Just like me, all athletes have a past which can inspire many people around the globe because each one of their struggles and hardships can relate to anyone. Whether you’re a cab driver or an executive, it doesn’t matter because these are human stories — and our platform here at ONE is humanity.

I love that our stories aren’t just about World Champions, winning, and being at your very best at all times. In fact, I would say most of our stories are similar to Rocky Balboa. When people sit down and watch these stories, they cannot wait to see the underdogs succeed — and through hard work, perseverance, and humanity, people can identify with that.

However, the only difference between ONE and Rocky is our stories are real.

Our world-class martial artists are not fictitious characters, and everybody needs a role model to look up to, especially a child. They should not only look up to their mom or dad, but other role models — and ONE truly makes every martial artist an inspirational figure to idolize. 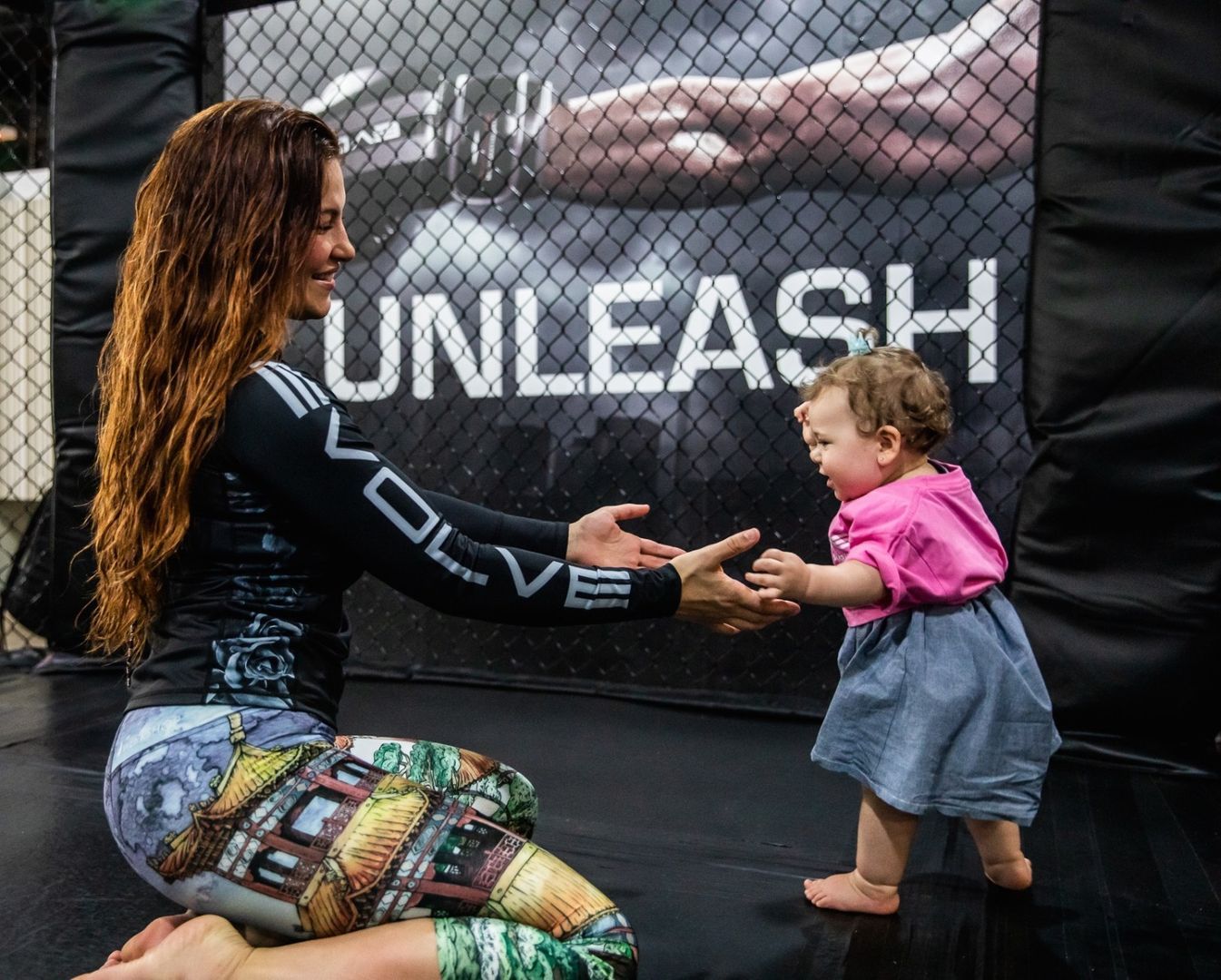 What we do at The Home Of Martial Arts is very different and unique compared to any other organization.

I think martial arts in the West has begun to promote the sport with a negative connotation. It’s becoming much more about what you say and how you act outside of the competition. The more drama you can create and the nastier things you can say, the more money you will make. As a result, the more you will be promoted. I feel this has hurt our sport and diminished its purpose.

Another aspect of ONE that has caught my attention is the ONE Super Series bouts. I have never seen a high-level kickboxing match happening in the same setting where mixed martial arts battles take place, so that was highly intriguing to me.

I feel kickboxing throughout its history has been very under-appreciated. Think about it: every martial artist strikes, and it really is one of the biggest aspects of martial arts. When two people are trading punches or kicks, it is always highly entertaining. The fans love it. However, when the action goes to the ground, some fans say it’s a boring match and so on.

I think it’s very innovative of ONE to incorporate kickboxing into its events, so fans worldwide can get the fulfillment of every aspect of martial arts in one night.

My jaw hit the floor when I saw my first kickboxing and Muay Thai bout, especially with 4-ounce gloves, which has never been done before. It was very exciting, thrilling, and incredibly fun. I really appreciate the fusion between the new age sport of mixed martial arts and the traditional sports of Muay Thai and kickboxing.

We have a powerful potential in our youth, and we must have the courage to change old ideas and practices so that we may direct their power toward good ends. -Mary Mcleod Bethune

Besides the endless nights of martial arts magic, I love how everybody in ONE knows and loves their roles. I love the fact that everyone is accountable for themselves, and I can walk into the office without clocking in or out. Everybody here understands that we all have our part to do. We can leave, work out, and continue working whenever we want.

When I walk into the ONE headquarters at any given time, I am honestly greeted by happy people – individuals who want to be there by 8am because they are so excited to chase their dreams.

I love our team-building activities too, and the fact that we get together at least once a month despite our hectic schedules. We could spend a solid half-day outside the office doing something I have never done before, and that allows everyone to get to know their colleagues differently. We had a dragon boat race recently, and it was a great time. These kinds of team building activities are special.

We also just had our annual ONE party, and that was another incredible occasion. It made everybody feel so important to the mission, and it gave them a sense of value and appreciation. That goes to everybody — from the very top level of management to the ladies who clean our offices.

Everyone was there, and all of them were of equal importance. Everybody here is equally valued, and everybody is here because they have their respective ambitions or goals to chase.

The atmosphere here feels like we’re a family. We’re all in this together. There is also a strong feeling of camaraderie and a strong bond of trust.

Sure, we all work extremely hard at ONE, but it’s a good feeling.