Yukinori Ogasawara made a stunning ONE Super Series debut, scoring a sensational spinning back elbow knockout of Rui Botelho at ONE PINNACLE OF POWER in Macau.

While all of the ONE Super Series bouts have delivered terrific action since its April premiere, this particular contest ended with arguably the most incredible finish yet.

The flyweight Muay Thai clash began with Ogasawara making his reach advantage count, as he landed kicks from range.

Botelho attempted to counter this attack by closing the distance with looping overhand rights and moving into the clinch. The Portuguese athlete’s success was limited until he dumped his opponent to the mat in the closing seconds of the first round.

Ogasawara had begun to extend his punches as the first frame progressed, but he was overwhelmed in that department in the next round.

Bothelho was far more active to start round two, and was repeatedly able to get inside his Japanese adversary’s superior reach to land shots to the head and body, before driving into the clinch. 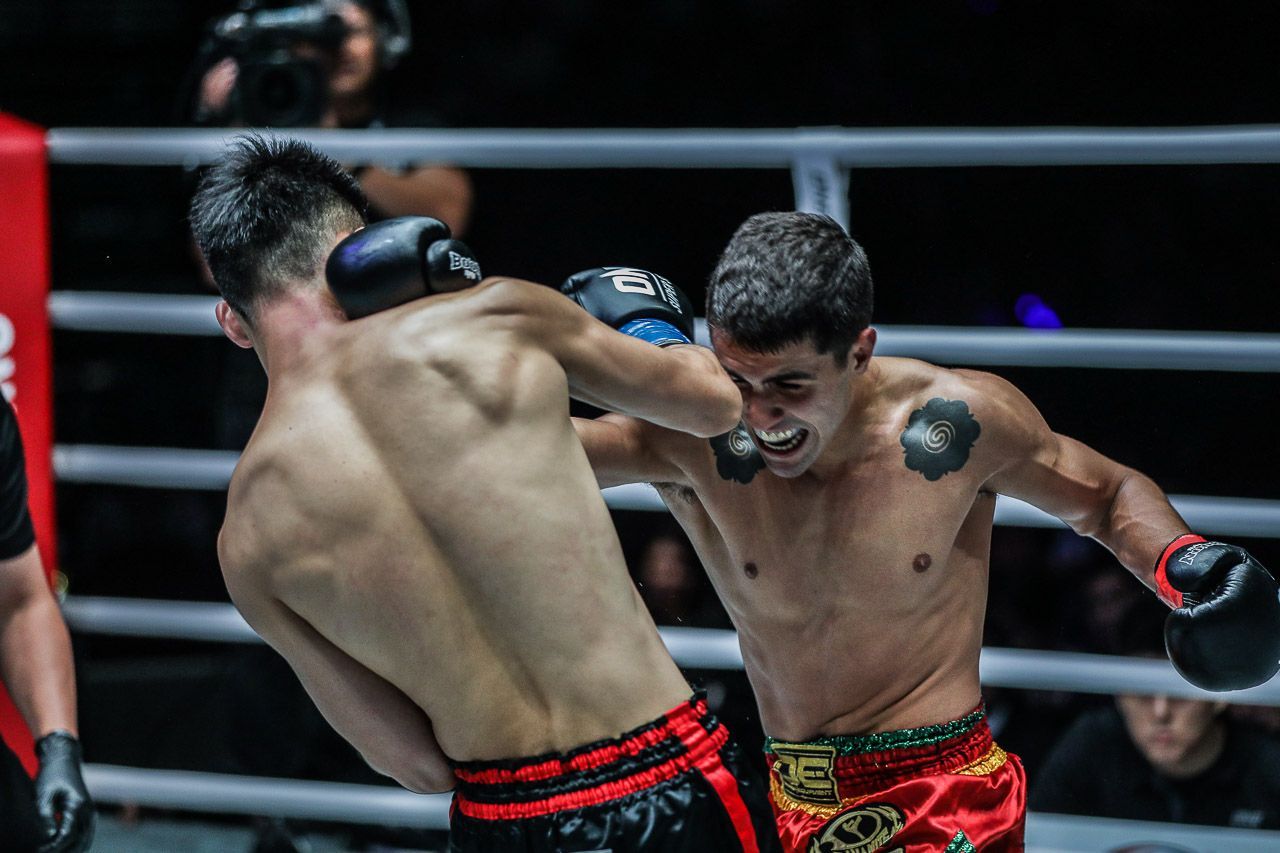 Though Ogasawara looked to be conceding the round as the competitors headed towards the bell, he struck decisively in the closing seconds. As Botelho crowded him and struck in combination, the 26-year-old Tokyo native turned, and then landed an unbelievable spinning back elbow.

Botelho tumbled to the canvas, and though he was able to get to his feet, the referee waved the contest off at 2:54 of round two.

With the knockout, Ogasawara improves his record to 15-4-4. He credited his preparation for being able to pull of his incredible finish.

“I trust in my trainers and my team,” he said. “In training for this fight, we were practicing this spinning back elbow. I just did what my trainers told me to do, and it paid off.”