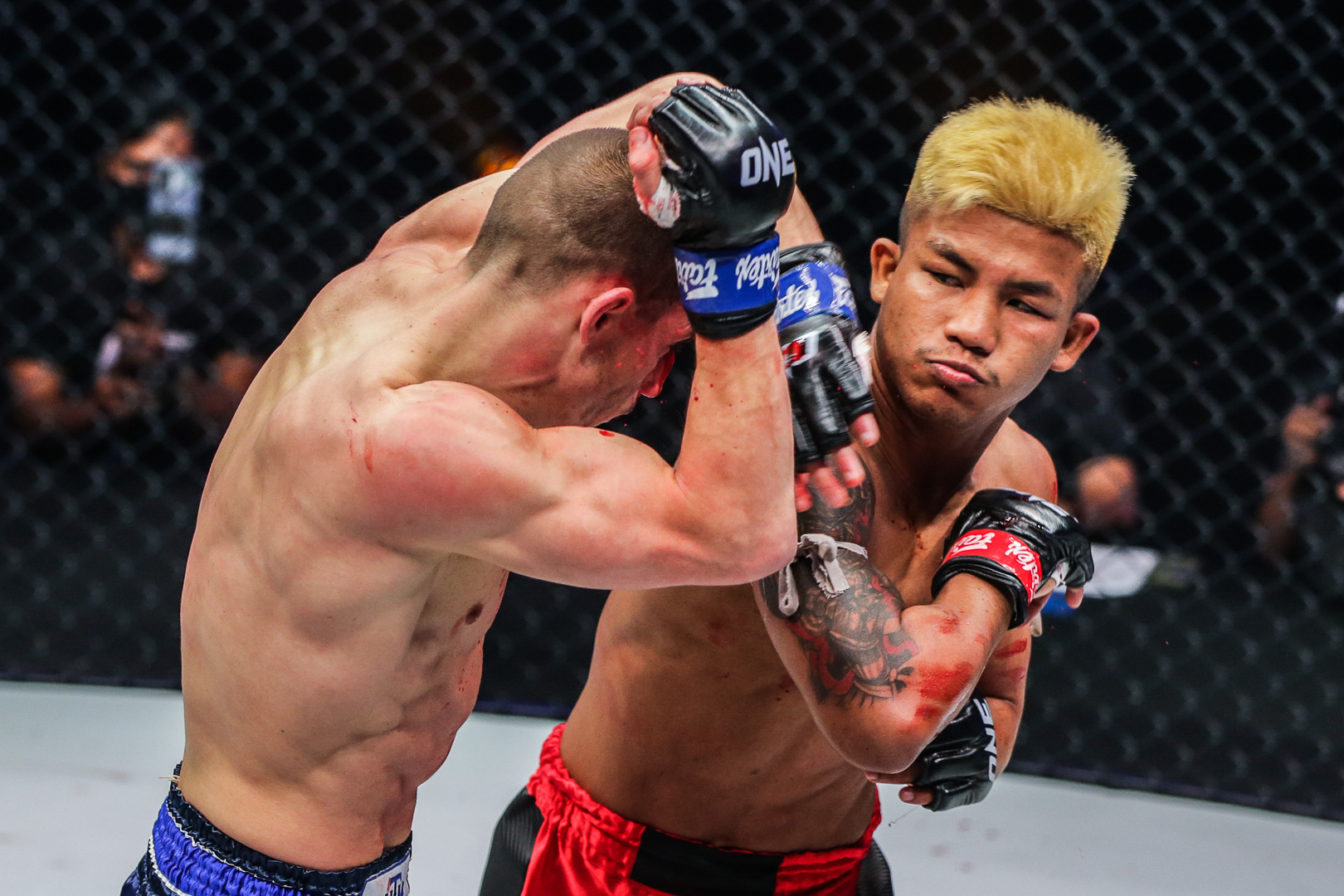 ONE Flyweight Muay Thai World Champion Rodtang Jitmuangnon blasted his way to the golden belt with a fearless, marauding style, but he knows that strategy won’t work against everyone.

In fact, Rodtang believes his ability to adjust will be a critical factor against Savvas Michael in their ONE Flyweight Muay Thai World Grand Prix semifinal match at ONE on Prime Video 1: Moraes vs. Johnson II, which broadcasts live in North American primetime on August 26.

Many fans expect “The Iron Man” to charge straight at his opponent, but he doesn’t want to be predictable in this showdown at the Singapore Indoor Stadium.

Instead, the Thai megastar plans to read the situation and then react accordingly – something he did in a technically impressive quarterfinal win over Jacob Smith.

“Whether I get crazy or tactical, I am always conscious. In my last fight against Jacob Smith, people thought I would approach him too aggressively. But in the Circle, I didn’t. I waited for the right timing.

“Handling your opponent properly is crucial. That’s the most important skill. As you fight, you should know how you must adapt. If you keep using the same style, anyone can handle you. You need to be a chameleon in order to beat your opponent.”

For his part, Michael is also known as a competitor who moves forward with heavy punches. But similar to Rodtang, he showed another side to his game in the tournament quarterfinals.

On that occasion, the WBC and WMC Muay Thai World Champion dominated Amir Naseri with a composed three-round victory, which sent a clear warning to every other athlete in the bracket.

However, “The Iron Man” is not fazed and thinks his own versatility will keep him a step ahead.

“[Michael] was an aggressive fighter like me with body punches and everything. Now, in the World Grand Prix, he has changed his style to be a skillful, tactical one. So, I have to be prepared a lot, as he has changed a lot.

“I’m not too worried about Savvas’ changed fighting style. I’ll apply my own style. I’ll try to see the weaknesses of my opponents and deal with each round. And I’ll see how to adapt my style if I fall behind. If moving forward is bad for me, I’ll see how I can change.”

Despite Rodtang Jitmuangnon’s ability to switch up his approach on the fly, his hunger to entertain the crowd never fades.

And as he prepares to face Savvas Michael in the Grand Prix semifinals, “The Iron Man” sees some openings that he hopes to expose with a highlight-reel KO at ONE on Prime Video 1.

“I think he had a weakness that he came forward too much while he still lacked good defense, but in the World Grand Prix, he was calmer. I do believe, however, that he has that weakness.

“I see that his defense still doesn’t cover what it needs to cover. I’ll take that as my upper hand. If possible, I’d like to knock him out, as I’d like to gain the bonus from the big boss, [ONE CEO] Mr. Chatri [Sityodtong].”

Whether or not he scores a finish, the Thai superstar is excited to compete on a massive platform like Prime Video and showcase “the art of eight limbs” to fans in North America.

He impressed those viewers during a three-round thriller with Danial Williams at “ONE on TNT I” last year, and he would love to deliver another memorable performance on August 26.

“I’d like them to see my Muay Thai fighting style. I’d love everyone to appreciate it better, learn it better, and love it better on the day they watch me fight.”