Japanese star Yoshiki Nakahara enjoyed a dream debut in Bangkok, Thailand as he marked his ONE Championship bow with a third-round TKO victory.

The 26-year-old defeated American Emilio “The Honey Badger” Urrutia in a featherweight mixed martial arts bout at ONE: CLASH OF LEGENDS, which emanated from the Impact Arena on Saturday, 16 February.

Nakahara may have been making his ONE debut, but the seasoned operator from Tokyo, Japan looked at ease inside the ring as he connected with a powerful leg kick and a stinging right hand in the early exchanges.

Urrutia looked out of sorts and unusually hesitant compared to his previous high-octane displays, and the Gladiator Featherweight Champion took full advantage of that.

He dominated the opening round, scoring with one and two-punch combinations, as well as the occasional left roundhouse kick. 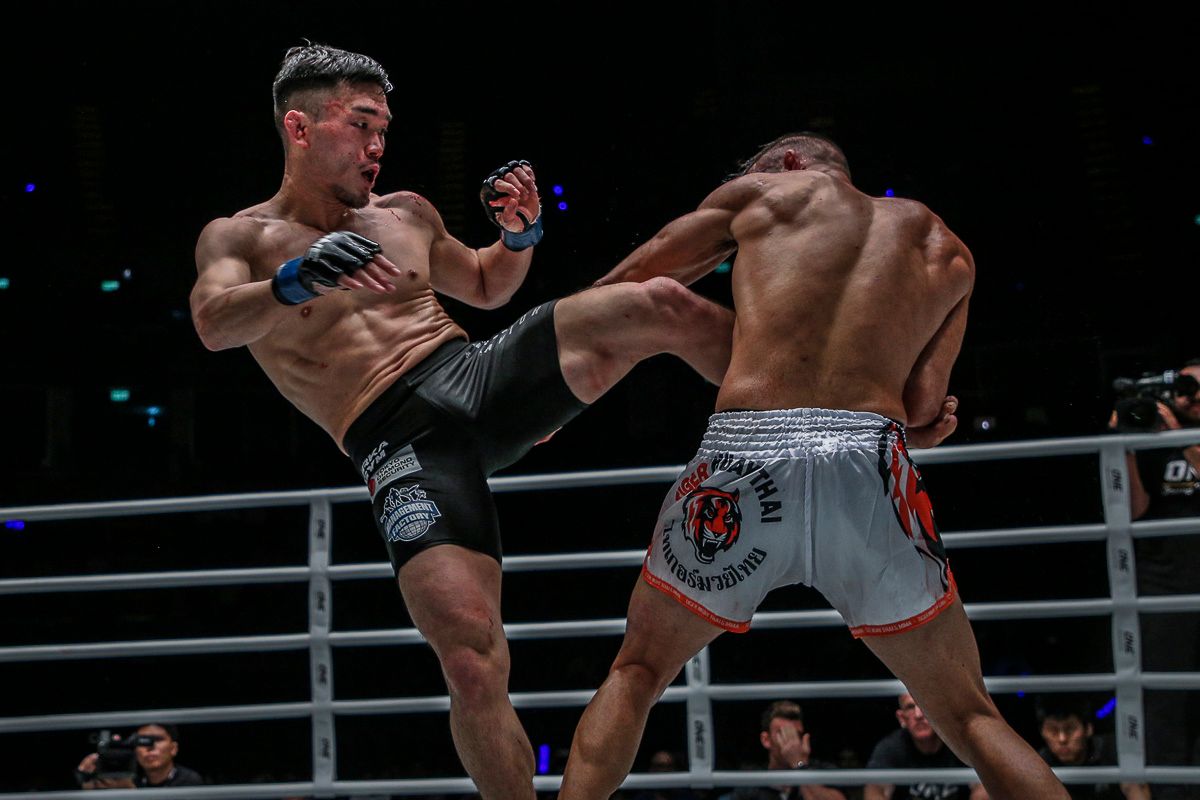 The Japanese athlete looked to continue his dominance early in round two.

He dropped “The Honey Badger” with a right hook-left cross combination. That brief trip to the canvas appeared to snap Urrutia out of his slow start, as he started to move forward and land heavy punches of his own.

For the first time in the contest, Nakahara was forced onto the back foot as the Thailand-based American started to plant his feet and land big shots.

After a brief pause following a low shot below Nakahara’s belt, the round ended with a wild exchange. The 32-year-old Tiger Muay Thai representative looked to take his rival out of his comfort zone, but the Tokyo native remained composed and fired back with precise shots as the bell sounded. Nakahara looked to mix in his wrestling at the start of the third and final round in a bid to sap his opponent’s gas tank. It proved to be a shrewd tactic.

With Urrutia looking exhausted and unable to hold his hands high, the Mach Dojo product connected with a huge left hand that stopped “The Honey Badger” in his tracks and sent him crashing to the canvas.

The Japanese combatant followed up with a salvo of ground strikes. That caused referee Olivier Coste to step in and call an end to the contest at the 2:50 mark of round three. 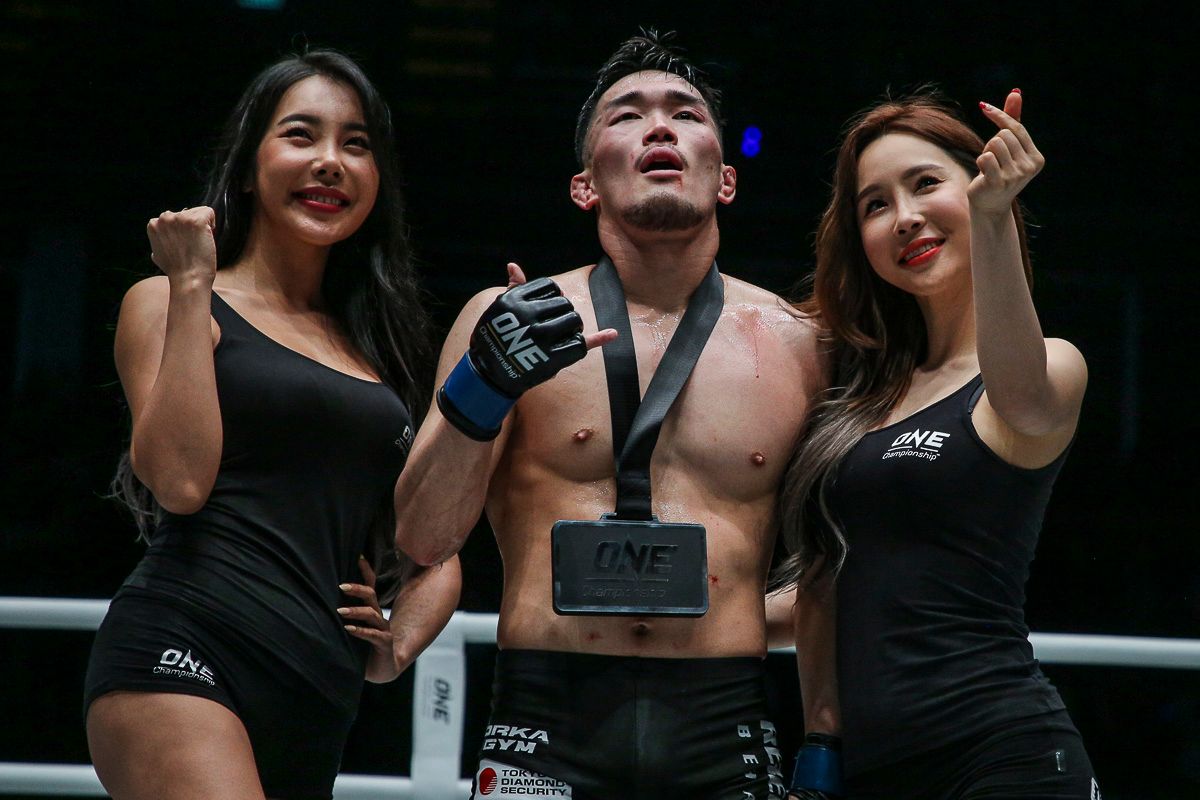 Nakahara’s victory moved his record to 13-4 and immediately thrust him into the pack of featherweight contenders looking to position themselves for World Title contention in 2019.

If he can follow up his debut performance with a string of similarly impressive displays, the former judoka could soon find himself lining up against the division’s best.