“The Panda” Xiong Jing Nan worked her game plan to near-perfection and retained her ONE Women’s Strawweight World Title once again at ONE: HEAVY HITTERS.

In the process, the most dominant women’s World Champion in ONE history extended her own record to six successful World Title defenses.

Across five rounds of action at the Singapore Indoor Stadium, Xiong defended every single takedown attempt from the Japanese judo black belt.

That meant Miura was never in a position to utilize her trademark scarf-hold Americana submission, dubbed the “Ayaka Lock.”

When “Zombie” went for a single-leg, Xiong sprawled and spread her feet wide apart so she couldn’t be taken down. And if Miura went for a double-leg, Xiong pried the Japanese athlete’s arms off her legs and widened her base.

When those attempts didn’t work, the challenger went for body lock takedowns, but those also proved to be fruitless as Xiong escaped, circled away, and created the space needed to attack. Not even Miura’s hip throws could tilt the titleholder.

It was a masterful defensive strategy put together by “The Panda” and her team at Evolve MMA. However, her offense was just as good.

Along with stuffing every takedown attempt and creating space, Xiong pelted Miura with one-twos and low kicks for much of the 25 minutes. And whenever she scrambled out of a takedown attempt and left Miura on her knees, the vaunted striker would launch a kick into her foe’s sternum.

In pre-fight interviews, the World Champion said she wanted to knock out Miura for calling her boring. But Miura rarely engaged on the feet, leaving Xiong frustrated.

At one point in the fifth round, “The Panda” grew so impatient that she waved on the Japanese grappler to trade hands. By that time, however, “The Panda” had already secured the victory – the judges’ decision was a mere formality.

The win bumped Xiong’s record to 17-2, but it also prompted the sole remaining Chinese Mixed Martial Arts World Champion to announce that she wants to make another run at the ONE Women’s Atomweight World Title currently held by old foe “Unstoppable” Angela Lee. 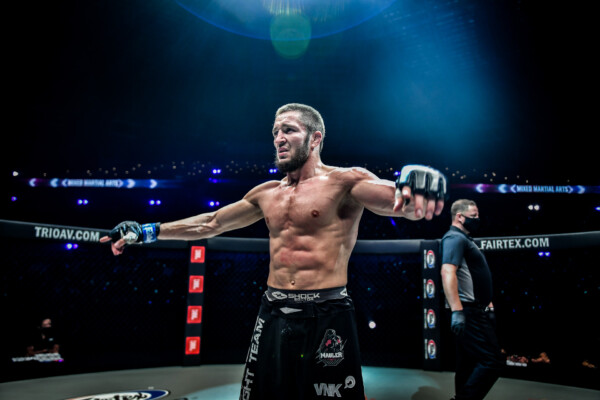 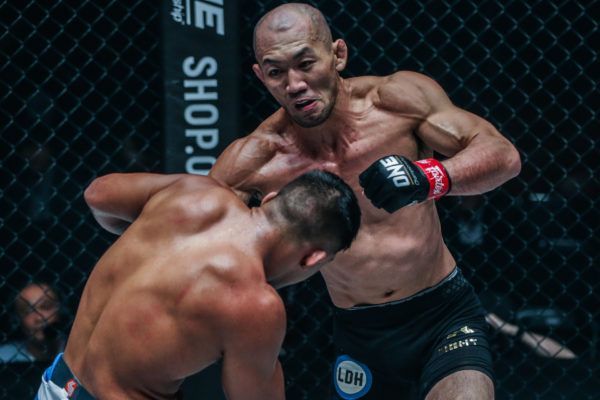 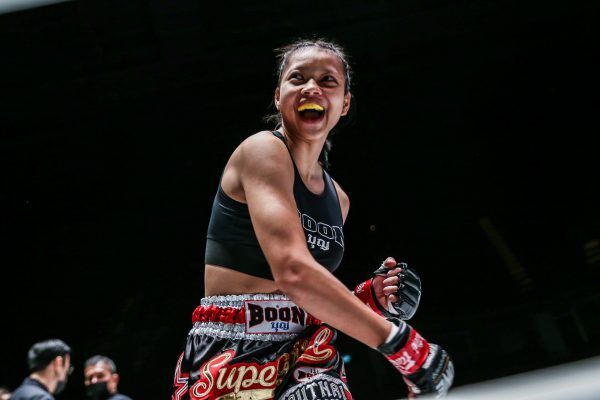 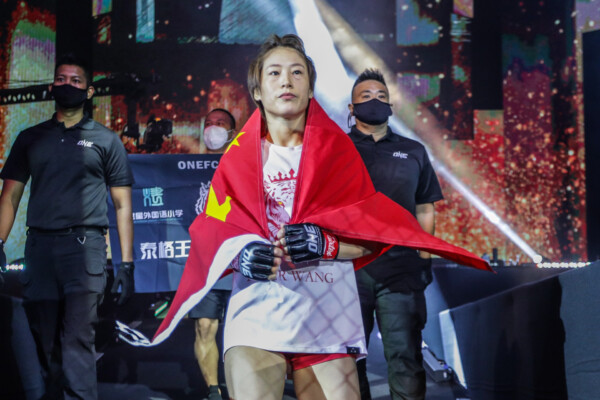