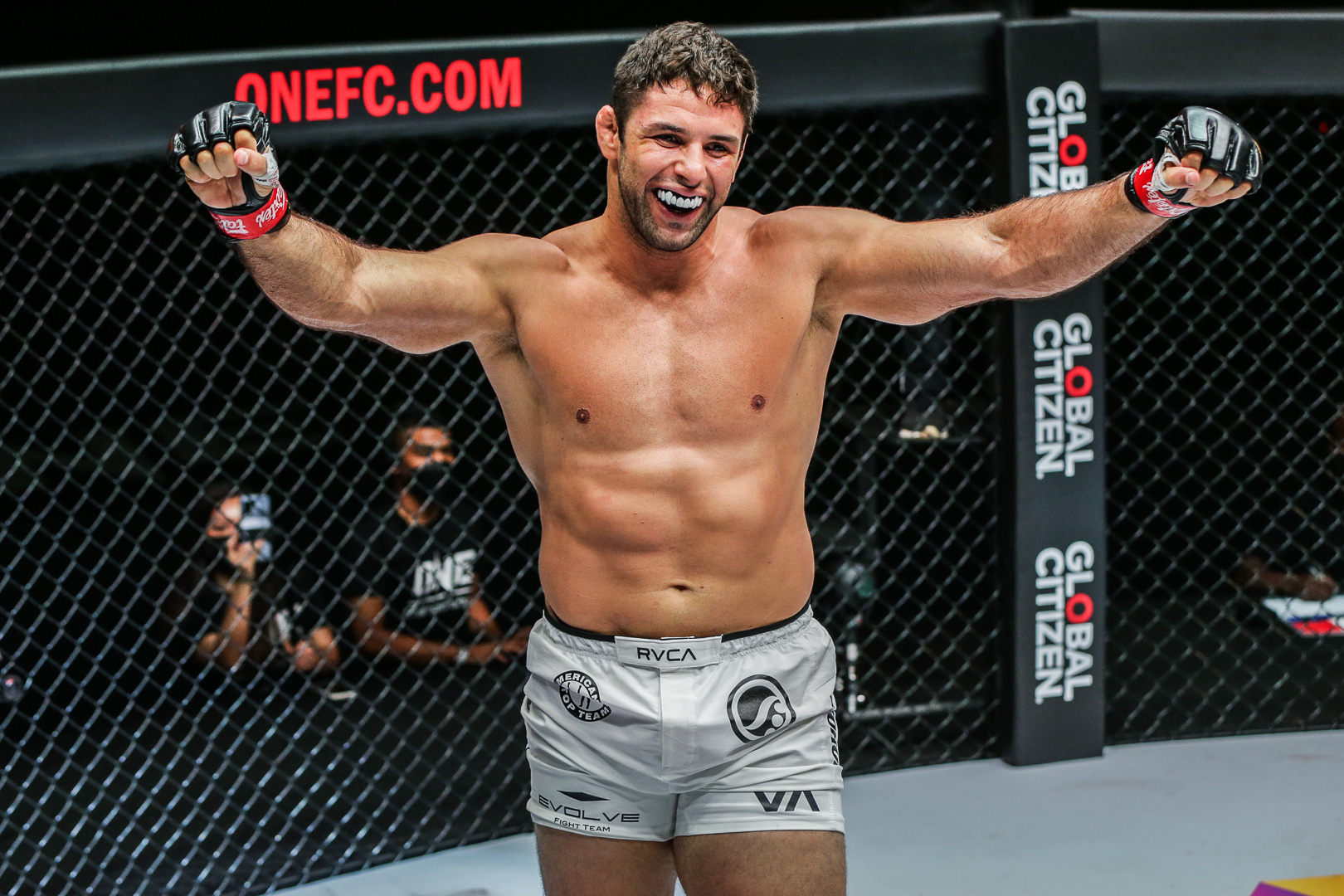 Marcus “Buchecha” Almeida might be the most dangerous heavyweight mixed martial artist on the planet who’s not currently holding a World Title.

With his pristine 4-0 record since entering the all-around sport – with every win coming via first-round stoppage – the legendary BJJ competitor has undoubtedly earned a high-stakes bout for his next appearance.

It makes sense, then, that Almeida hopes to compete in ONE’s historic debut on United States soil next year.

Slated for May 5, 2023, in Broomfield, Colorado, ONE on Prime Video 10 will be headlined by an epic World Title trilogy fight between flyweight king Demetrious “Mighty Mouse” Johnson and former titleholder Adriano Moraes.

Although “Buchecha” was born and raised in Brazil, he’s spent over a decade living and training in his adopted home country of the U.S.

For that reason, he’d love to perform in front of American fans and pick up his fifth career victory in the process.

“I am very happy with this news. Fighting in this event would be amazing! ONE’s first time in the U.S., and I’ve lived in the U.S. for 12 years, so it would be very special. I have many fans in Brazil and in the United States, and I have gained some fans in Asia as well. It would certainly be very special for me and for my career to have my first MMA fight in the United States.”

Almeida last competed in August at ONE on Prime Video 1, where he hardly broke a sweat in submitting former ONE Interim Heavyweight World Title challenger Kirill Grishenko.

ONE’s first show in the U.S. will come nine months after that dominant victory, and “Buchecha” says the timing will be just right for his return to the Circle – no matter the opponent in front of him:

“I think the ideal scenario for my comeback would be in May or June.

“From May onwards would be perfect for me. About the opponent, it is very difficult to say, because the division is very busy. In the last few cards, a lot of heavyweights fought. Some guys retired, like Brandon Vera, so I have no idea who my next opponent could be, but I’ll be prepared.”

“Buchecha” also weighed in on the blockbuster main event of ONE on Prime Video 10.

A fan of world-class martial arts, Almeida is well-schooled on the rivalry between MMA GOAT Johnson and Brazilian superstar Moraes.

And just like fans around the world who can’t wait to witness the highly anticipated rubber match in Colorado, “Buchecha” is gushing with excitement.

“Premiere in the US and with this trilogy as the main event – it couldn’t be better. In the first fight, Adriano knocked him out with a knee, and in the second, he was knocked out by DJ with a knee.

“They even got bonuses for their performances in those fights. This fight will be the tiebreaker, so I’m sure they’ll do their best in training and arrive very well-prepared.”

Pressed for a pick in this massive matchup, the BJJ ace is siding with his American Top Team teammate and fellow Brazilian Moraes.

Above all, Almeida is confident that “Mikinho” will make the necessary adjustments to bounce back and recapture the ONE Flyweight World Title.

“I’m going to support Adriano Moraes. I’m sure that Adriano will arrive better than ever for this fight. He learned a lot in that last defeat, so I have faith that this time he’ll come out with the win and will take back the belt.” 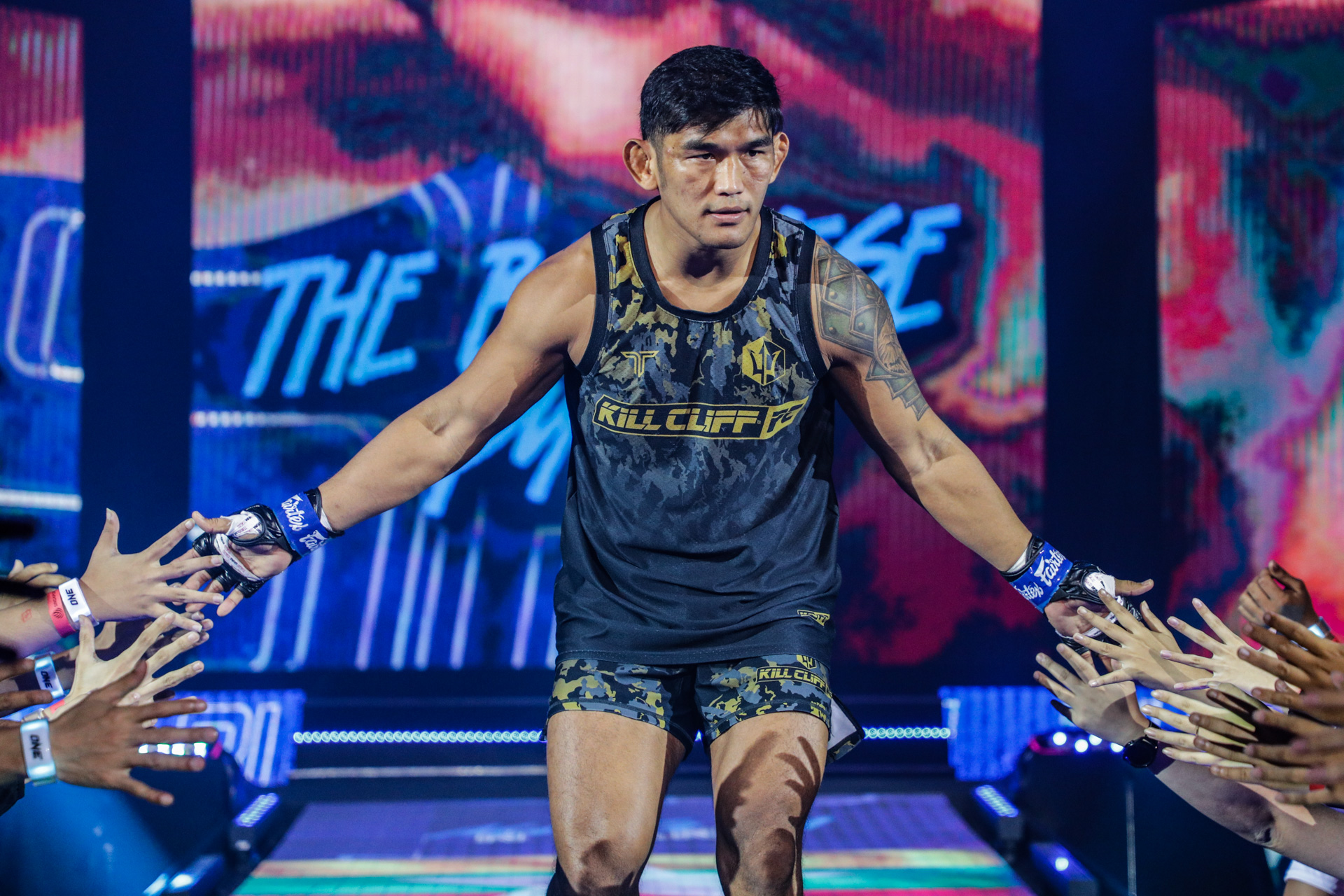 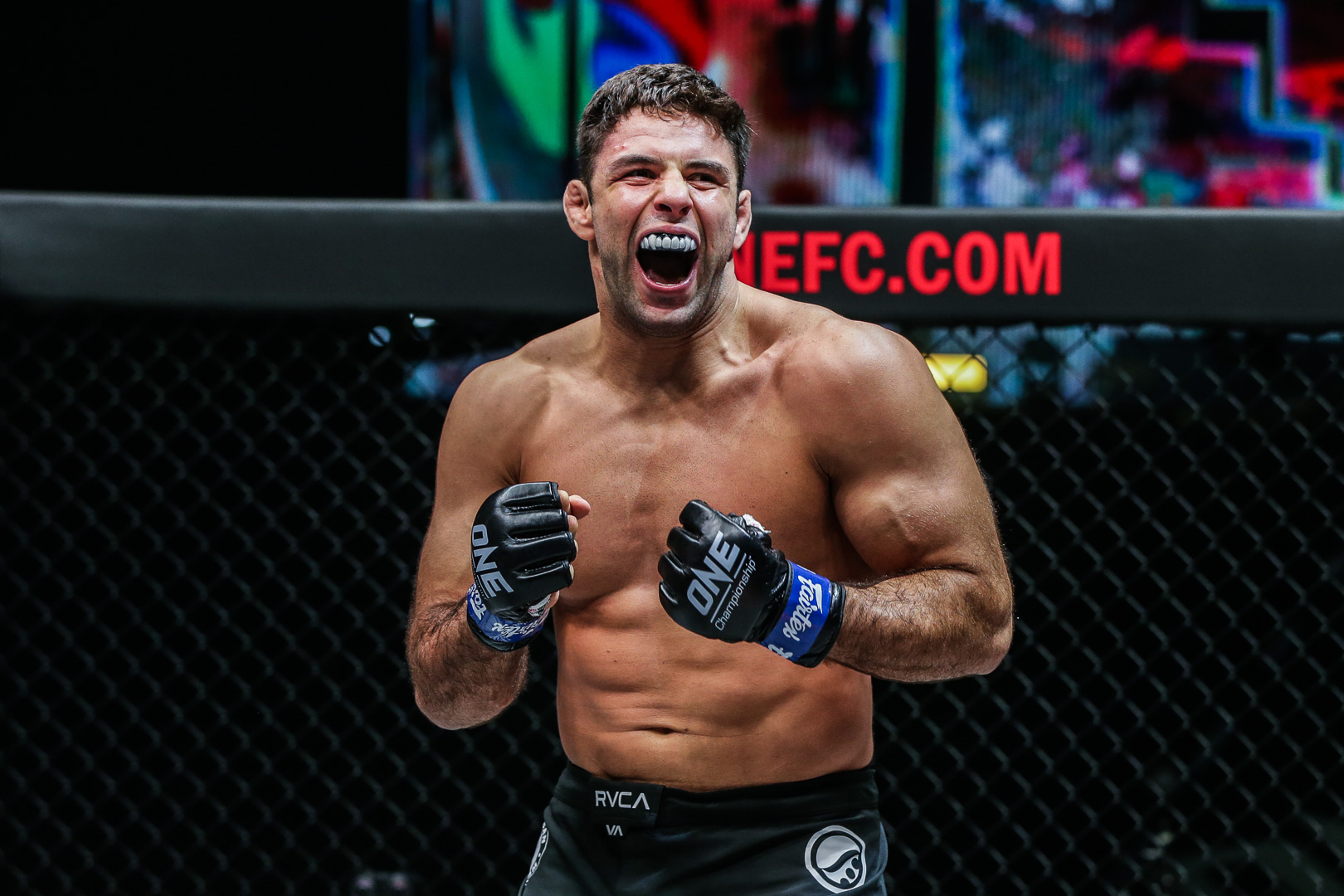