After months of uncertainty and anxiousness due to the COVID-19 pandemic, “Golden Boy” Wang Junguang plans to bring a little bit of joy to fans around the globe – especially those in his hometown.

This Friday, 20 November, the Chinese star will face Russian and European Muay Thai Champion Aslanbek Zikreev in the main event of ONE: INSIDE THE MATRIX IV, which was previously recorded in Singapore.

“I’m very proud to fight overseas for my people during this special time,” Wang says. “I will bring a perfect victory back to my hometown of Henan, the martial arts center of China.”

A highlight-reel win would end ONE Championship’s greatest event series with a bang while moving the #2-ranked strawweight kickboxing contender closer to a World Title rematch with the legendary Sam-A Gaiyanghadao.

There’s no doubt that Wang is capable of delivering such a feat.

The mohawk marauder ripped through Federico “The Little Big Man” Roma in his promotional debut, knocking the Argentine down twice with a knee and punches. Finally, a teep to the face and a blitzing combination of punches forced the referee to call off the contest with a second remaining in the first round.

“I established my pace, and then I knocked him down. I knew he would rush in then because I already had a points advantage, so I retreated, looked for an opening, and then knocked him down again,” the Henan native recalled of the victory.

“I knew if there were three knockdowns in a single round, the match would end, so I needed to punch heavily.”

That spectacular victory over Roma led Wang to his date with Sam-A last December and a chance to make history as the inaugural ONE Strawweight Kickboxing World Champion.

“Golden Boy” came out of the gates aggressively, pushing a fast pace and unloading energetic attacks. But over time, the Thai superstar got the Chinese warrior’s timing down, countered with hard strikes, and did just enough to escape with the unanimous decision and the belt.

That missed opportunity weighed heavily on Wang’s mind, but it did not bring him down. Instead, the 25-year-old turned the defeat into motivation, and he is driven to earn another shot.

“I know I disappointed my fans from my World Title fight the last time, but I still know that I can beat Sam-A,” he says.

“I’m the only one giving him a problem in this division, and trust me, I’ll give him a bigger problem next time. I want to bring this belt back home and become the first-ever male ONE World Champion from China.” 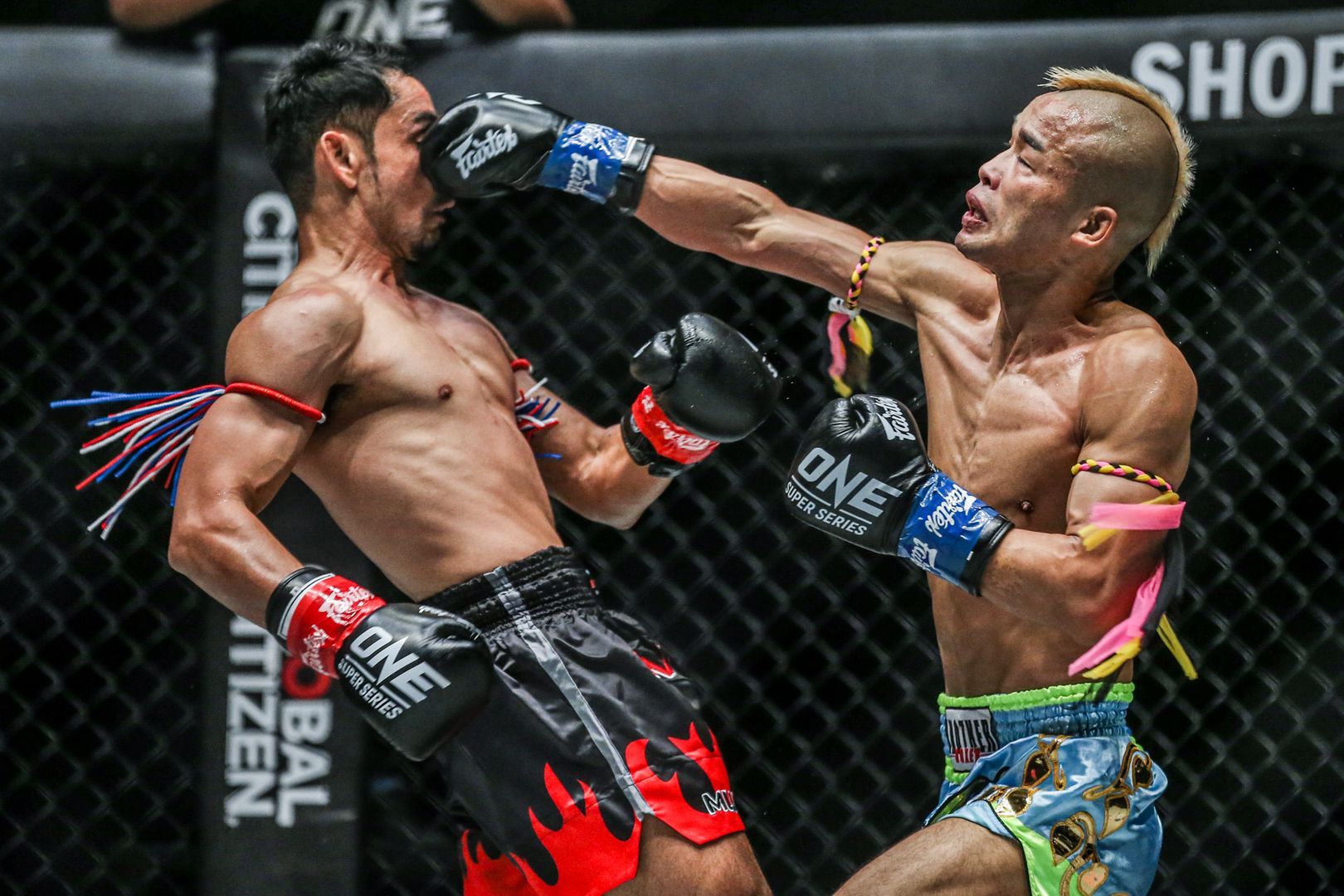 In order to fulfill his ultimate dream, Wang must get past Zikreev, who intends to impress in his ONE debut.

Like his opponent, the Russian is known for an explosive striking arsenal and has a tendency to throw multi-strike combinations along with his famed right body kick.

There is no doubt Wang will look to set the pace, dodge his opponent’s best shots, and impose his will. And if “Golden Boy” can achieve “the perfect victory” he imagines, perhaps a second chance to make history will be his in the near future.

Read more: How To Watch ONE: INSIDE THE MATRIX IV