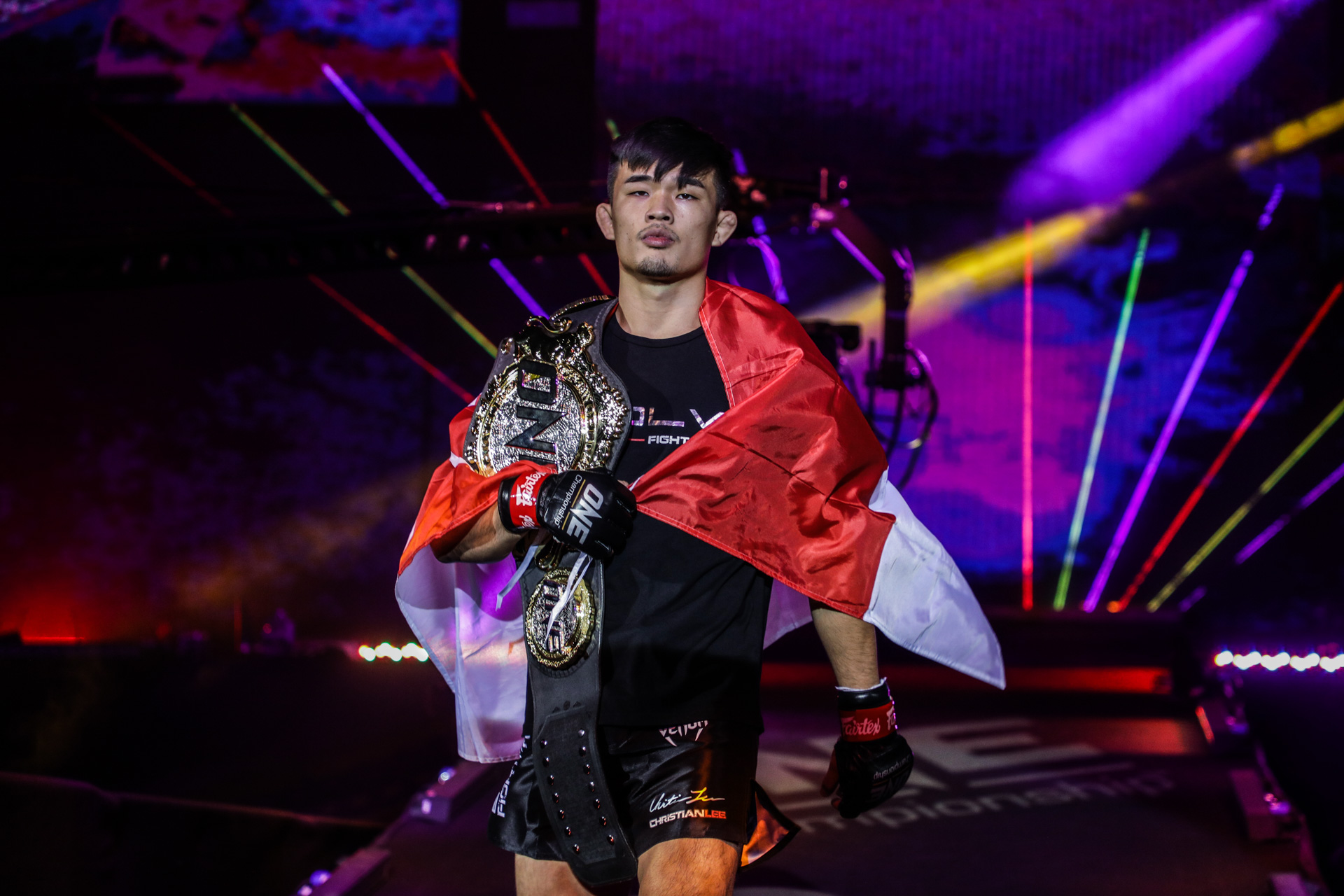 Count Christian “The Warrior” Lee among those who were dazzled by Kade and Tye Ruotolo when the 19-year-old phenoms debuted at ONE 157: Petchmorakot vs. Vienot in May.

That evening, the former ONE Lightweight World Champion witnessed the twins step into the ONE Championship Circle for the very first time in a pair of high-profile submission grappling matches.

Following those victories, the siblings expressed interest in transitioning to mixed martial arts.

But while Lee knows the teenagers are highly skilled in Brazilian Jiu-Jitsu, he also knows MMA is an entirely different animal.

“I was pretty impressed with the Ruotolo brothers, going into their grappling matches and taking out [their tough opponents]. One of the brothers submitted Garry Tonon and the other one [got] a dominating win against Shinya [Aoki]. I thought that was really impressive. They’re both great grapplers, Shinya and Garry.”

“But you know, it’s a different game, MMA and jiu-jitsu. The Ruotolo brothers are purely focused on grappling, and I feel like that’s maybe why they had a slight edge. But, of course, in an MMA fight, I think it would have gone very differently.”

While he doesn’t think success would come easy for the Ruotolos, he also believes they have what it takes to make a giant splash in the all-encompassing sport.

With that in mind, “The Warrior” says the young stars must fully turn their attention from BJJ to mixed martial arts. And if that happens, he believes they can truly shake things up in ONE Championship’s lightweight ranks.

“Definitely, they’re world-class grapplers. They’re very good. But it’s a very big transition going from grappling to MMA. I think right now they’re doing a great job in grappling, and if they did want to make that transition over to MMA, they need to commit a whole lot of time to just changing their game completely to add in the striking, to add in the MMA component.”

“I think if they made the decision and they started fighting [in MMA], they will do really well. They’ll probably make it up to the top of the division.”

In a different sort of transition, former ONE Lightweight World Champion Christian Lee would be willing to step into the Circle for a submission grappling match.

However, it’s a long-term prospect for the Singaporean-American star, who wants to achieve much more in MMA before he thinks about changing sports.

“So while I’m fighting, while I’m still active in MMA, I think I’m going to stick to that. But you know, maybe later on down the line, once I’m not so active in MMA, then I’ll look to do other things like grappling.”

For now, #1-ranked Lee is currently preparing for his return to action sometime later this year.

That return might just come against reigning ONE Lightweight World Champion Ok Rae Yoon, who dethroned “The Warrior” in a five-round war last year.

The former king has made it clear he’s hoping for a rematch, but it remains to be seen if matchmakers will grant him the next shot. Stay tuned to ONEFC.com for any news on future fights. 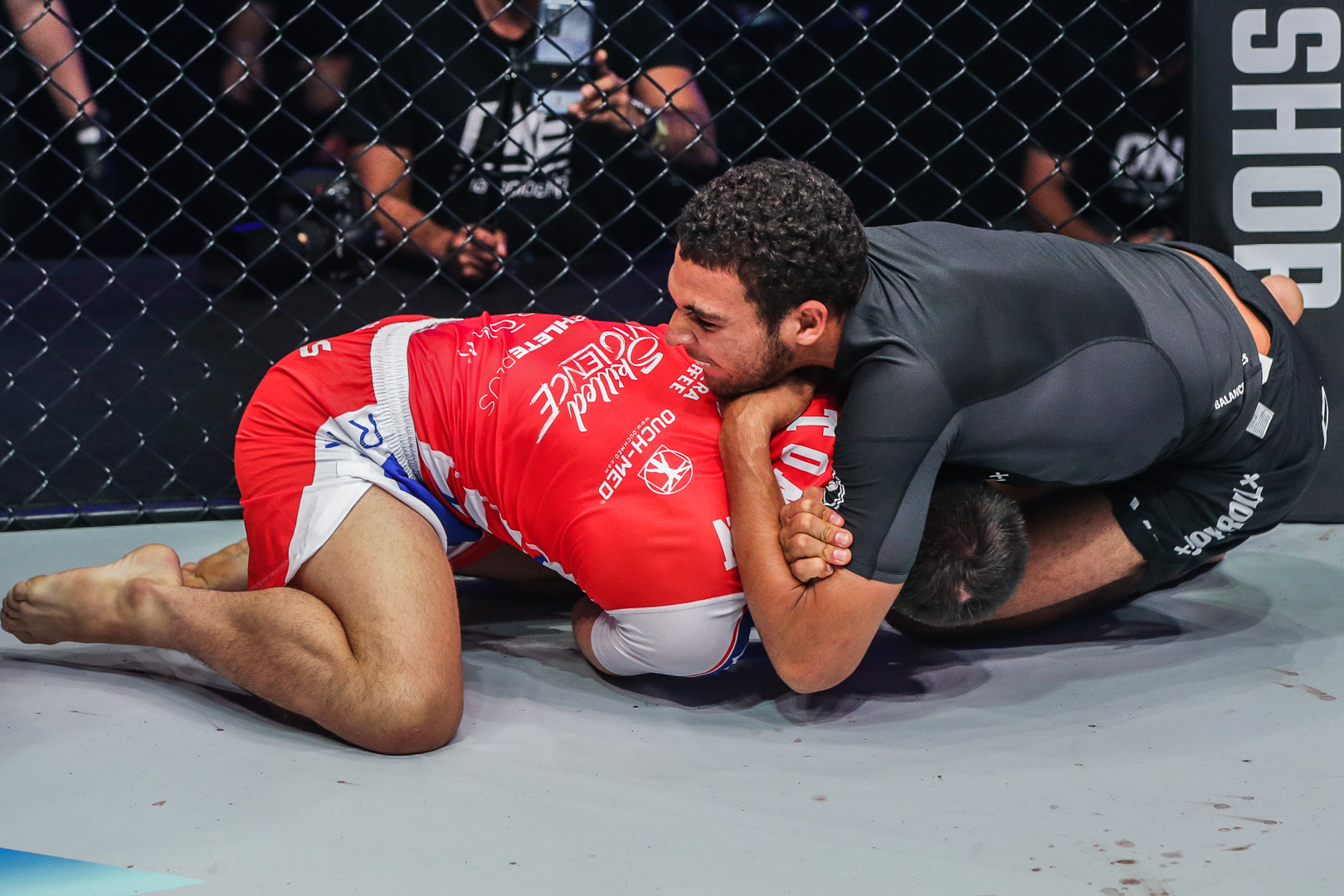 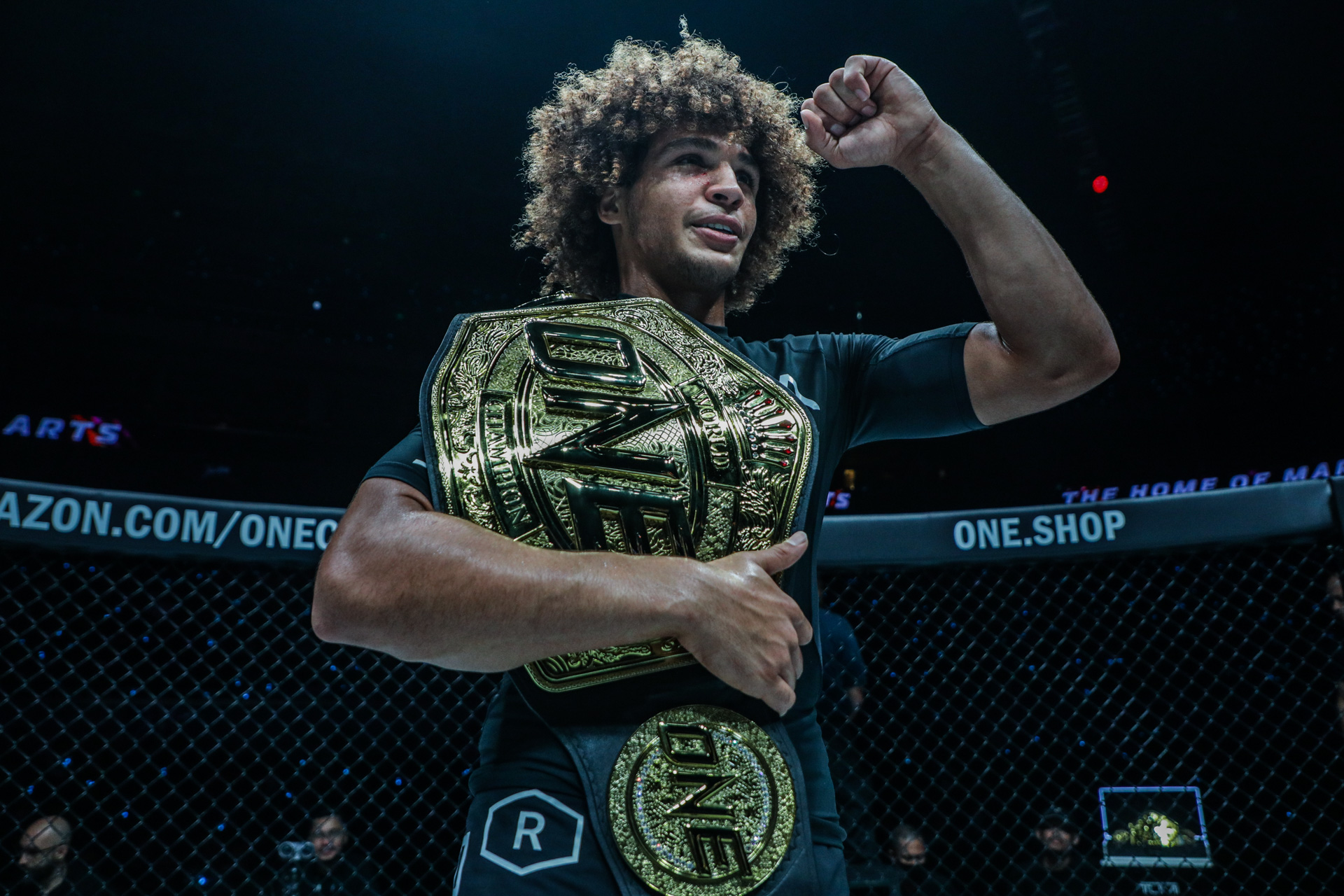 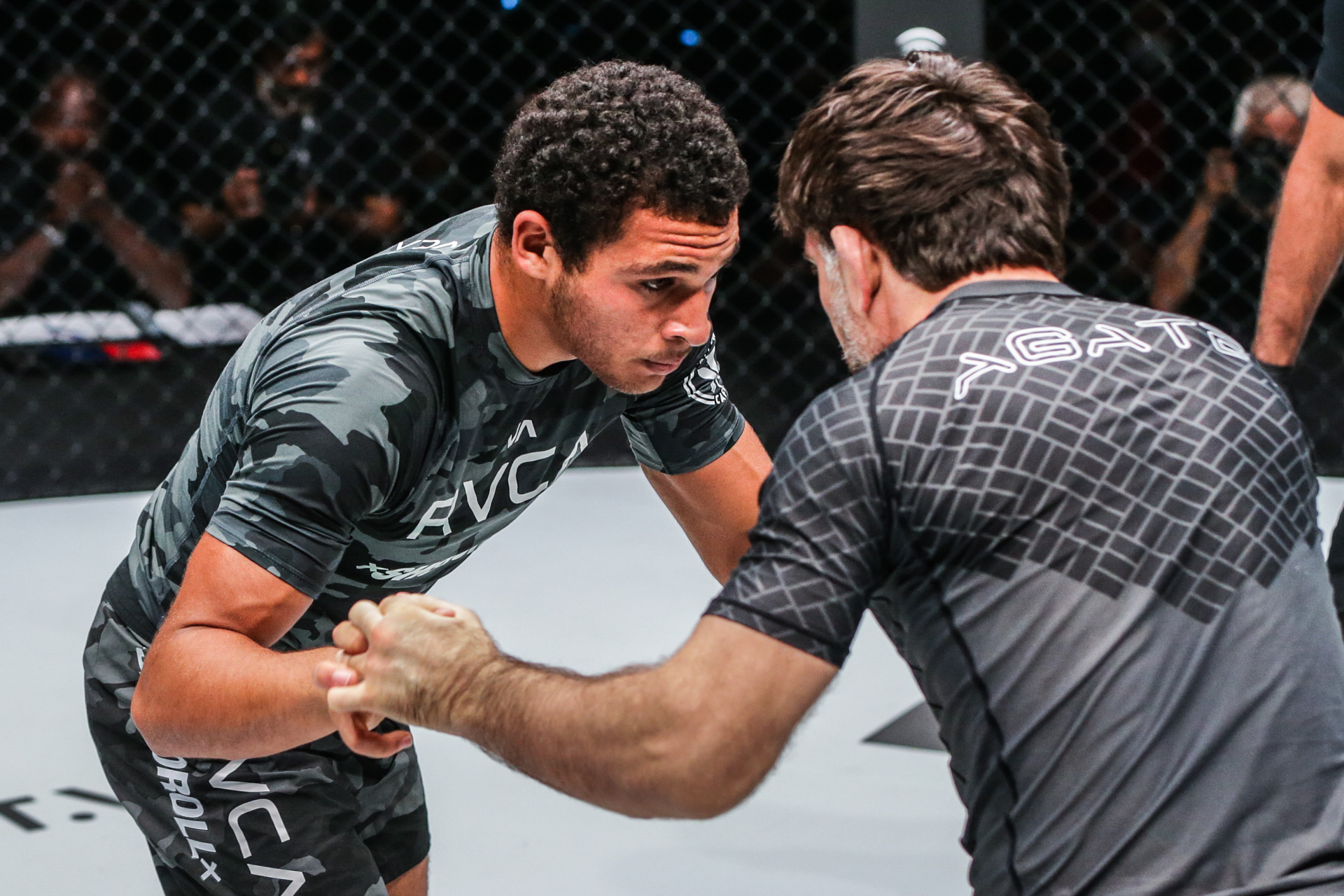