Talent-Stacked Card Confirmed For ONE Hero Series April In Beijing Some of China’s brightest rising martial artists will be back in action when ONE Hero Series April brings a stacked bout card to Beijing.

The Home Of Martial Arts’ developmental league promises to bring yet more highlight-reel finishes and toe-to-toe battles as hot prospects aim to impress in mixed martial arts and ONE Super Series kickboxing bouts.

The athletes that stand out from the crowd could earn a place on the main ONE Championship roster, and there are several men who could be candidates for a promotion if they can earn a win under the lights next Monday, April 22. 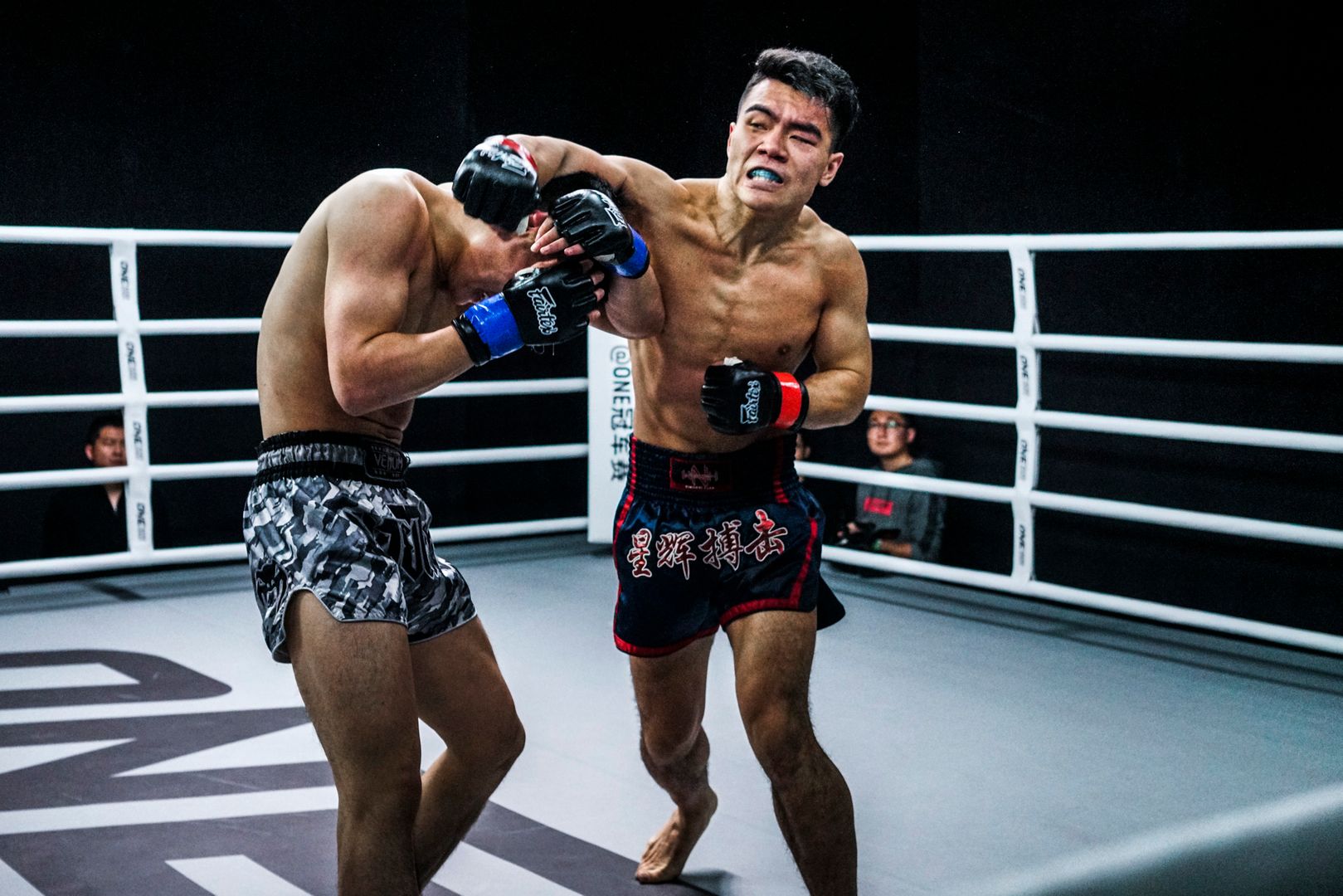 The bantamweight kickboxers in the main event will both return to the ring after impressive debuts in ONE Hero Series.

Luoyang’s Fu Qing Nan caught the eye when he knocked out Wang Zhen Dong in the first round in March, and he will face Pan Jia Yun from Zhongshan, who forced Zheng Bo to quit on his stool after two rounds in February.

“The Eagle from Tian Shan” Makeshate Sailike will also return as he looks to build on a first-round knockout of Tao Yu Fei. His opponent in the co-main event will be Haerbin’s Wurigenbayar.

The card will also see a battle of ultra-talented 18-year-olds, as the architect of ONE Hero Series February’s finest submission, Longyun MMA’s Li Zhe, faces Ze Ru from Enbo Gedou gym in Sichuan. 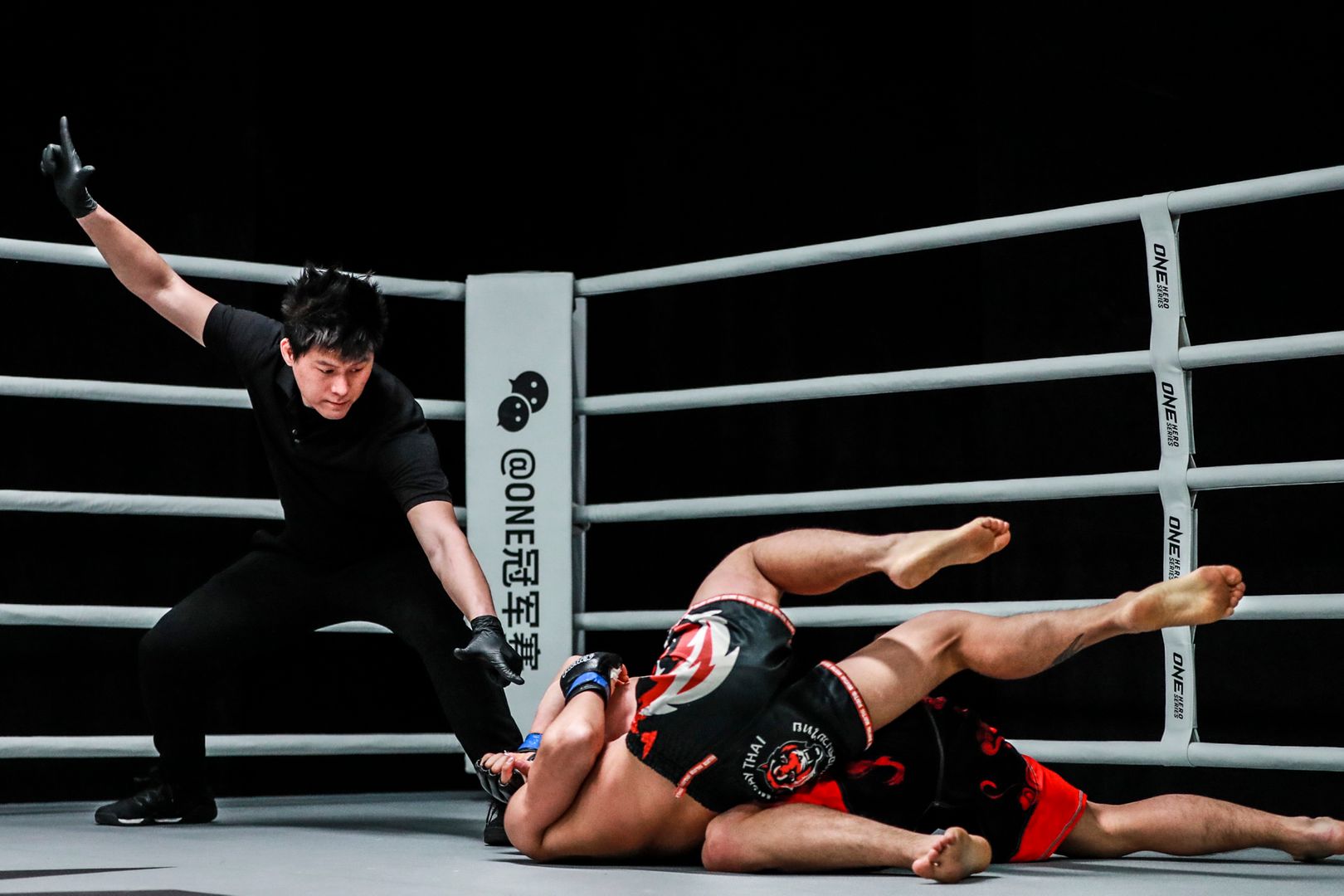