ONE Hero Series March – All The Action And Results 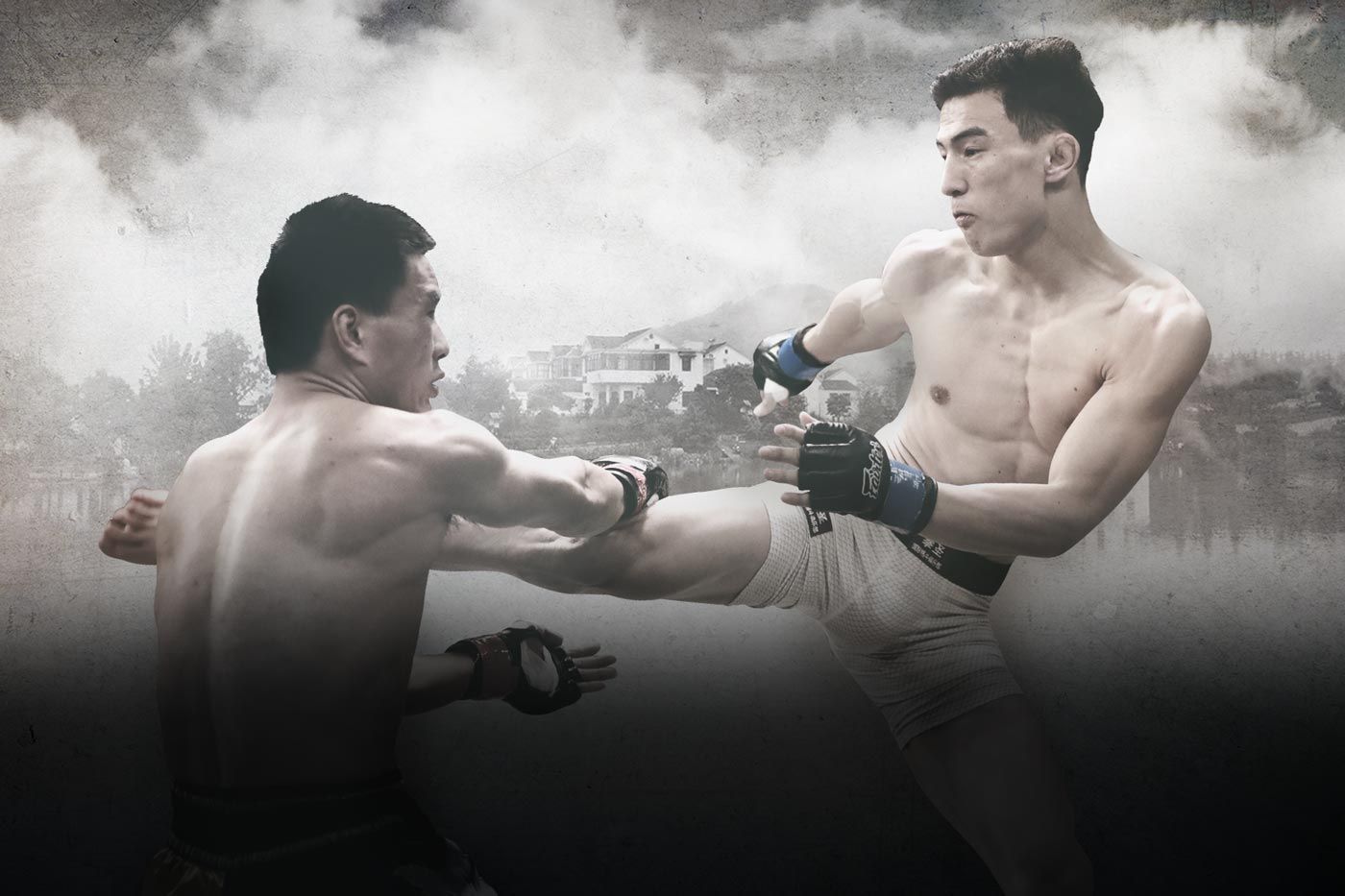 More of China’s best and brightest up-and-coming martial artists were in action on Monday, 24 March as the latest edition of ONE Hero Series took place in Beijing.

ONE Hero Series March was packed full of action, as 10 bouts saw prospects from gyms across the nation battle hard to make a big impression and prove they deserve a spot on the main ONE Championship roster.

We're LIVE from Beijing with ONE Hero Series, featuring China's top prospects battling for a spot on the ONE Championship roster!

You can also check out all the action form this month’s bout card in the video above, and see the full list of results below.