“The Terminator” Sunoto got back in the win column at ONE: FOR HONOR with a dominant performance in an all-Indonesian bantamweight battle.

The preliminary bout on Friday, 3 May from the Istora Senayan in Jakarta showcased the best of the 34-year-old’s mixed martial arts skills over all three rounds as he handed Paul “The Great King” Lumihi a unanimous decision defeat in his ONE Championship debut.

It took Sunoto less than a minute of the opening round to swoop inside and plant Lumihi on the mat with a lightning-quick takedown.

“The Terminator” got his rival down again after a brief standup, except this time, he started to deal damage from side control while Lumihi was locked on the bottom playing defense.

Sunoto was methodical with his attacks as he advanced his position – first looking for a keylock and then slipping into the mount, where he began to rain down elbows in search of a stoppage.

However, Lumihi was able to survive until the end of the round. 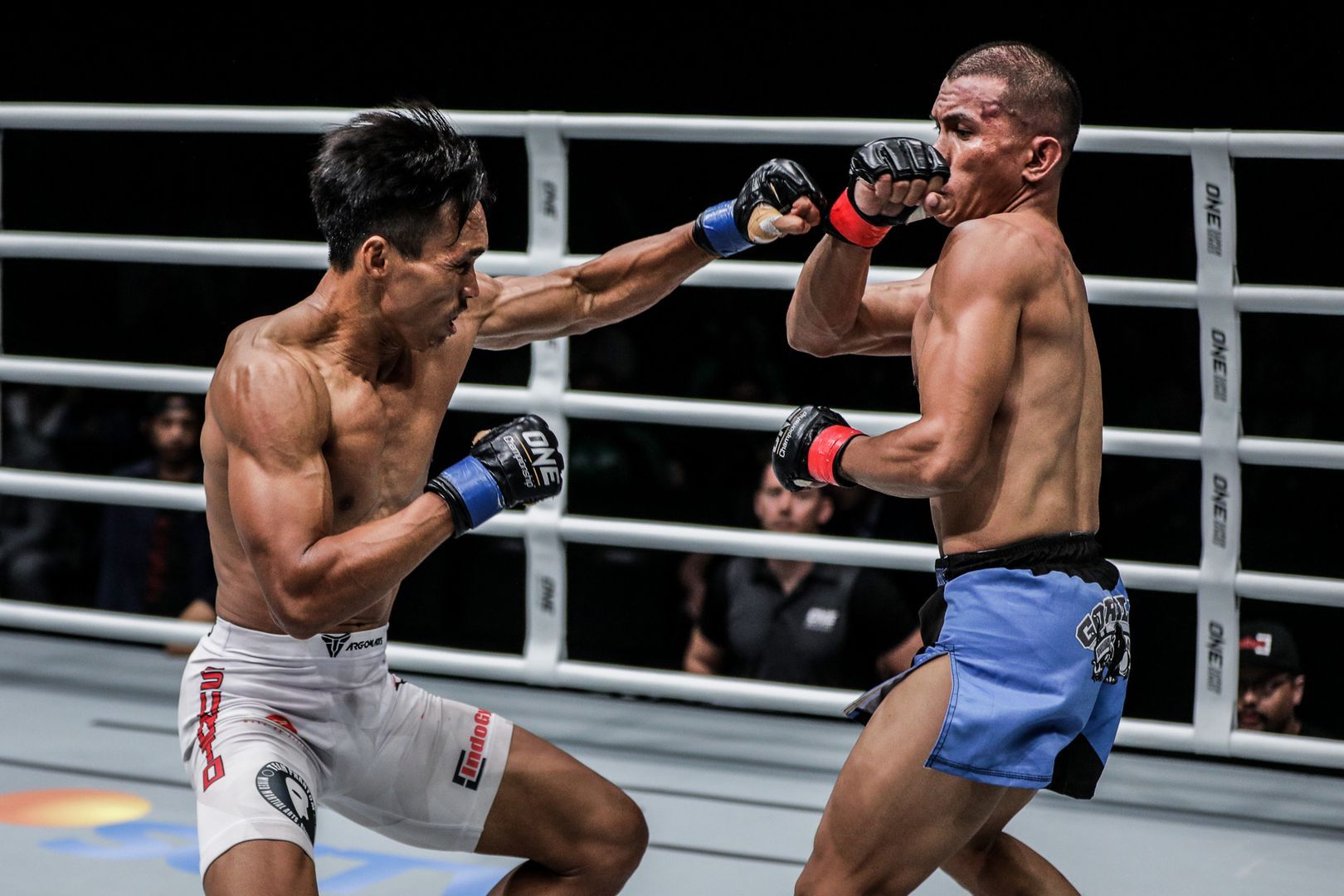 As the second stanza got underway, the 31-year old ONE rookie managed to stuff multiple takedown attempts from his former training partner, but he was still struggling to return fire on the feet.

Lumihi did manage to land a thudding leg kick with about a minute remaining in the round, but Sunoto’s relentless pursuit of takedowns eventually put him back in control of the contest.

On the ground, “The Terminator” maintained constant control on top to trap Lumihi. Only the sound of the bell for the end of the period allowed him to get up to his feet again. 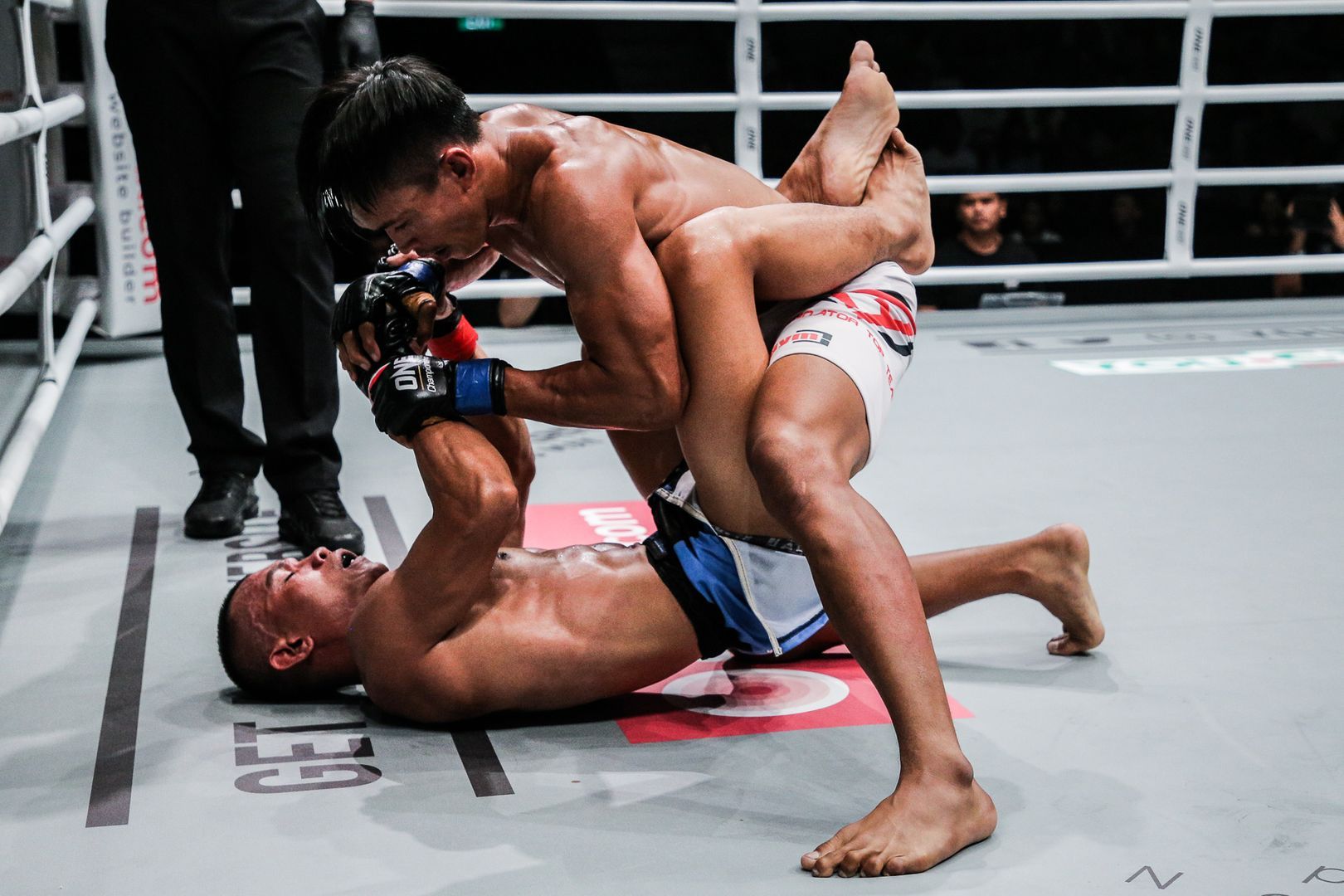 Lumihi was tentative at the start of the third and final round, which once again led to Sunoto snatching the initiative.

Though Lumihi tightened his defense, he was still locked on the ground without much hope of getting back up again as Sunoto constantly worked to advance his position and put his rival in more danger.

With “The Great King” trapped underneath him, Sunoto eventually started to land his best ground and pound offense of the night, including a powerful elbow that did visible damage.

Despite the damage done, Lumihi was able to continue, but he just could not get free of Sunoto’s powerful grappling attack until the contest came to an end.

When it was all over, there was no doubt Sunoto would earn the victory by way of unanimous decision, and he improved his professional record to 11-5 overall thanks to his impressive performance.