Sovannahry Em Reviews 'Perfect' Debut At ONE: DESTINY OF CHAMPIONS 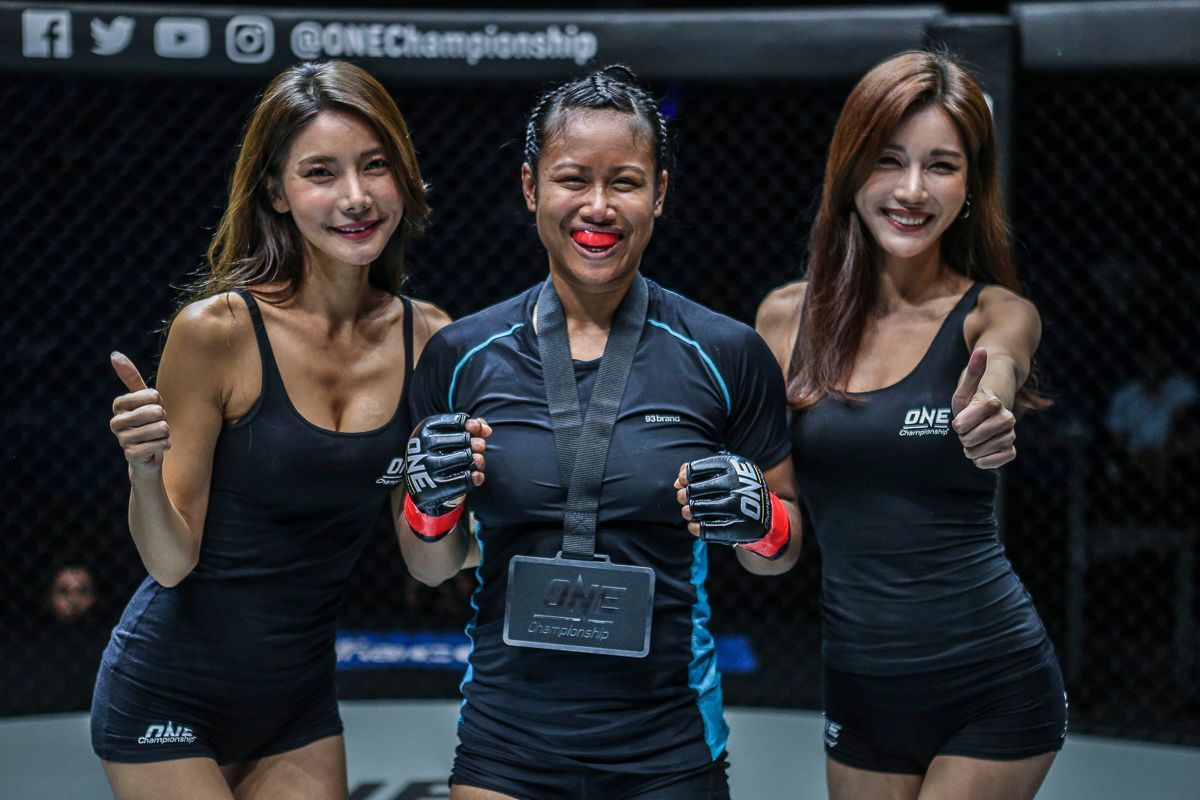 Friday, 7 December will be a day to remember in the career of Cambodian-American athlete Sovannahry Em.

The 26-year-old stepped into the ONE Championship cage for the first time at ONE: DESTINY OF CHAMPIONS and kicked off her career with a memorable stoppage victory over Iryna “Delsa” Kyselova.

In Kuala Lumpur, Malaysia, she exhibited rare composure and confidence for an athlete so early in their mixed martial arts career as she dominated her opponent and finished her via TKO after just 81 seconds.

Sovannahry Em kicks off ONE: DESTINY OF CHAMPIONS with a dominant TKO victory over Iryna Kyselova at 1:21 of Round 1!

Sovannahry Em kicks off ONE: DESTINY OF CHAMPIONS with a dominant TKO victory over Iryna Kyselova at 1:21 of Round 1!Watch the full event LIVE & FREE on the ONE Super App ????http://bit.ly/ONESuperApp | TV: Check local listings for global broadcast

“I felt very relaxed,” she says.

“We put so much work into this camp, and I was so prepared that there was no anxiety – just excitement. I was just having fun.”

Her debut in The Home Of Martial Arts may have been swift, but Em crammed enough action into the contest to show ONE’s matchmakers that she is an exciting, well-rounded prospect.

A superman punch, a takedown, and smart movement on the ground saw her move into mount within moments of the first bell. From there, she unloaded a barrage of strikes to force the quickfire stoppage and claim a thrilling debut victory at the Axiata Arena.

Though it was a fast finish, it was actually the longest contest of Em’s career to date as she extended her fledgling mixed martial arts record to 3-0.

Despite the brevity of the match-up, the entire experience has given her confidence to build on for her return. 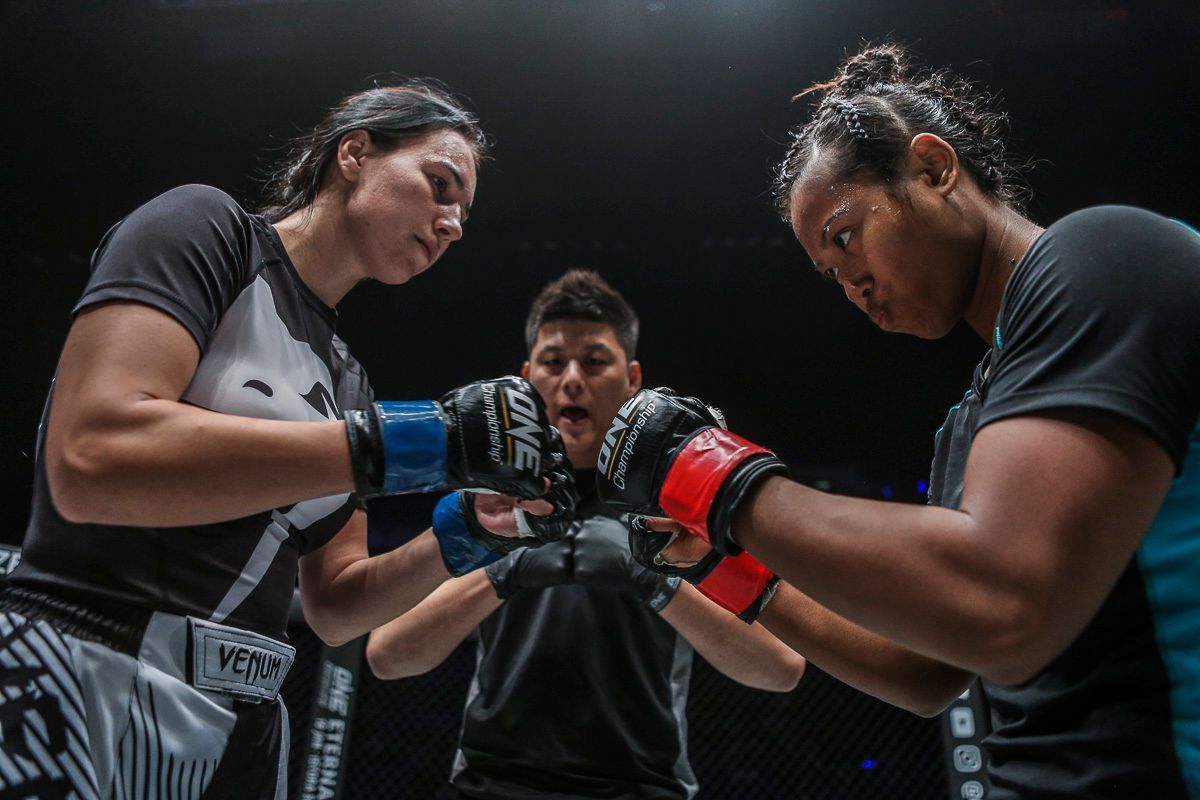 “It was a great learning experience,” she says.

“There are a couple of things that I could’ve executed a little better, but that’s just part of the learning experience. But overall, I feel it was perfect.

“I’m pretty shy, and I don’t crave too much attention, but being out there in the lights and hearing the crowd, it made me feel very special.”

Em’s coach Justen Hamilton was bursting with pride to see Em perform so comfortably and confidently on her debut on the big stage.

He says they knew they had to be fully prepared to face the dangerous Ukrainian in Kuala Lumpur. 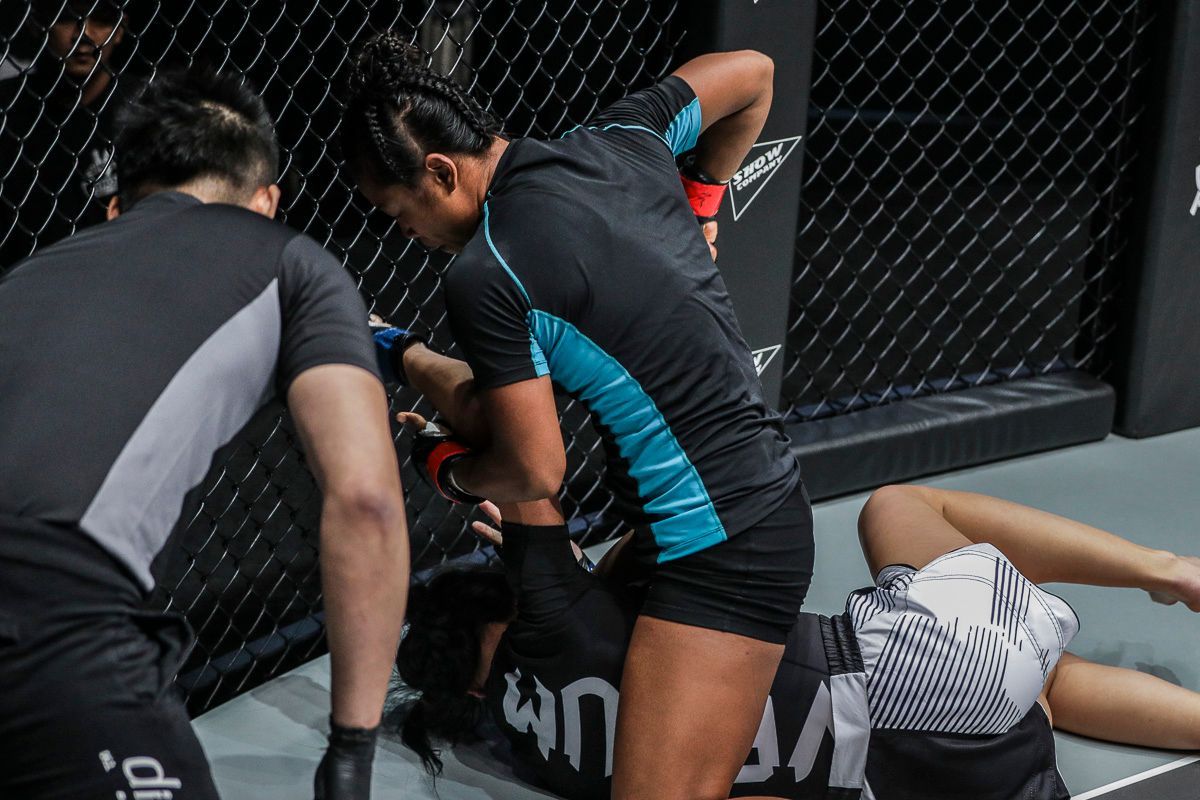 “We certainly took Iryna very seriously as an opponent. We knew [she was] quite experienced, very successful in competition, and clearly very tough,” he explains.

“Although I did predict an early finish, that certainly wasn’t any disrespect to Iryna. I just knew that we were going to be too prepared.

“To see Sovannahry perform as well as she did – it wasn’t at all a surprise to me, but it was still a bit surreal to see it all unfold so clearly the way that we had anticipated it. It was truly wonderful.”

After her victory, Em and Hamilton jetted back to the United States and their home base in Los Angeles, where they have had time to sit back and process the emotions and achievements of their first big event week in Asia.

The reaction Em has received from the fans, particularly those from Cambodia, has taken her completely by surprise. 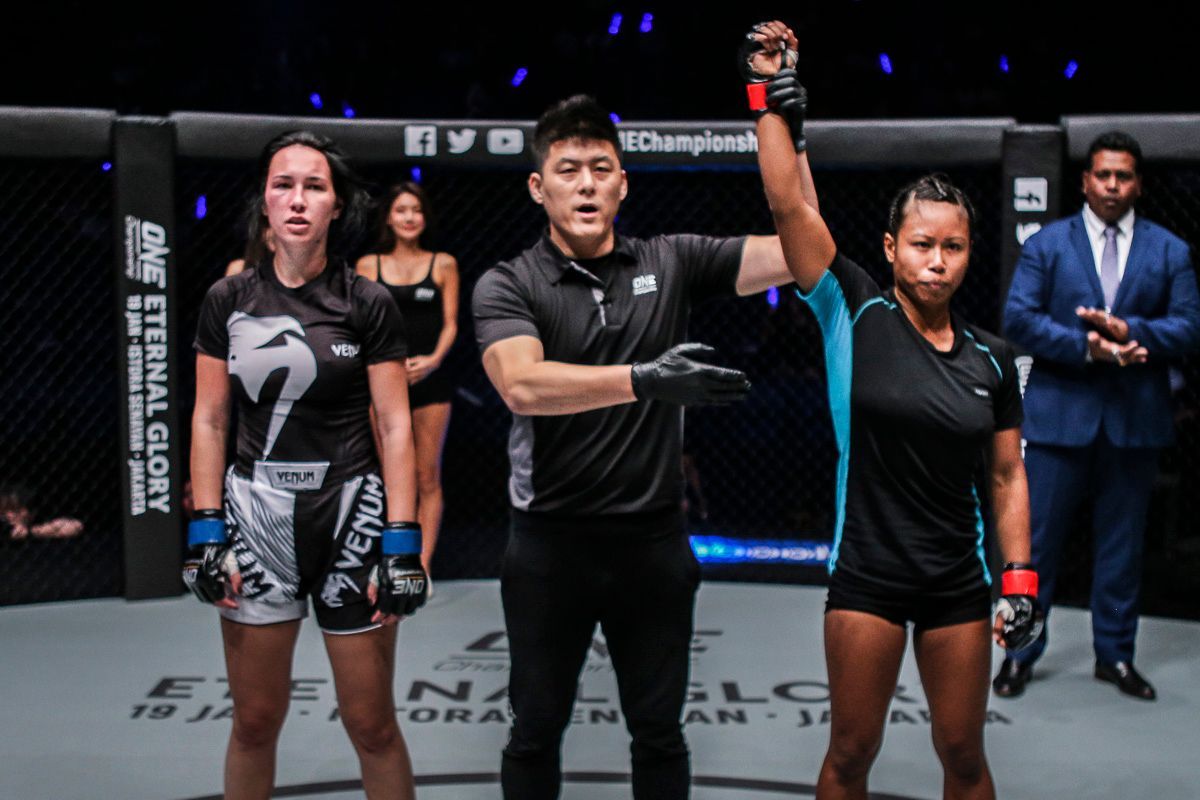 “I appreciate the way everyone is receiving me,” she adds.

“I’m really thankful for all the love and the support. I was excited, but hearing everyone else’s excitement is something special, so thank you.”

After finishing 2018 with a debut to remember, the future looks bright for Em as she embarks on her ONE Championship career in 2019 and beyond.