Some of the hottest prospects in mixed martial arts could seal a slot on the main ONE Championship roster when Rich Franklin’s ONE Warrior Series (OWS) returns with its third live event of 2019.

Following the ONE Vice President’s adventures across the globe in the latest series of the show ONE Warrior Series 6 will take place in Singapore on Thursday, 20 June.

A host of new faces from the latest season will make their debut in The Home Of Martial Arts’ developmental league alongside a collection of returning athletes who have impressed in the OWS ring.

The athletes who deliver the best performances will be in contention for a coveted ONE Championship contract worth in excess of US$100,000, and some of the leading candidates for this honor can be found in the top two bouts on the bill.

At the top of the card, Shinechagtga Zoltsetseg will attempt to grab his fourth victory in OWS – and fourth by stoppage – in a match that will see his development as a mixed martial artist put to the test like never before.

He will face one of the most well-rounded athletes at the event in Hyunjin Lee. The South Korean was featured on the first season of the show, and has gone on to grab a pair stoppage victories since then. 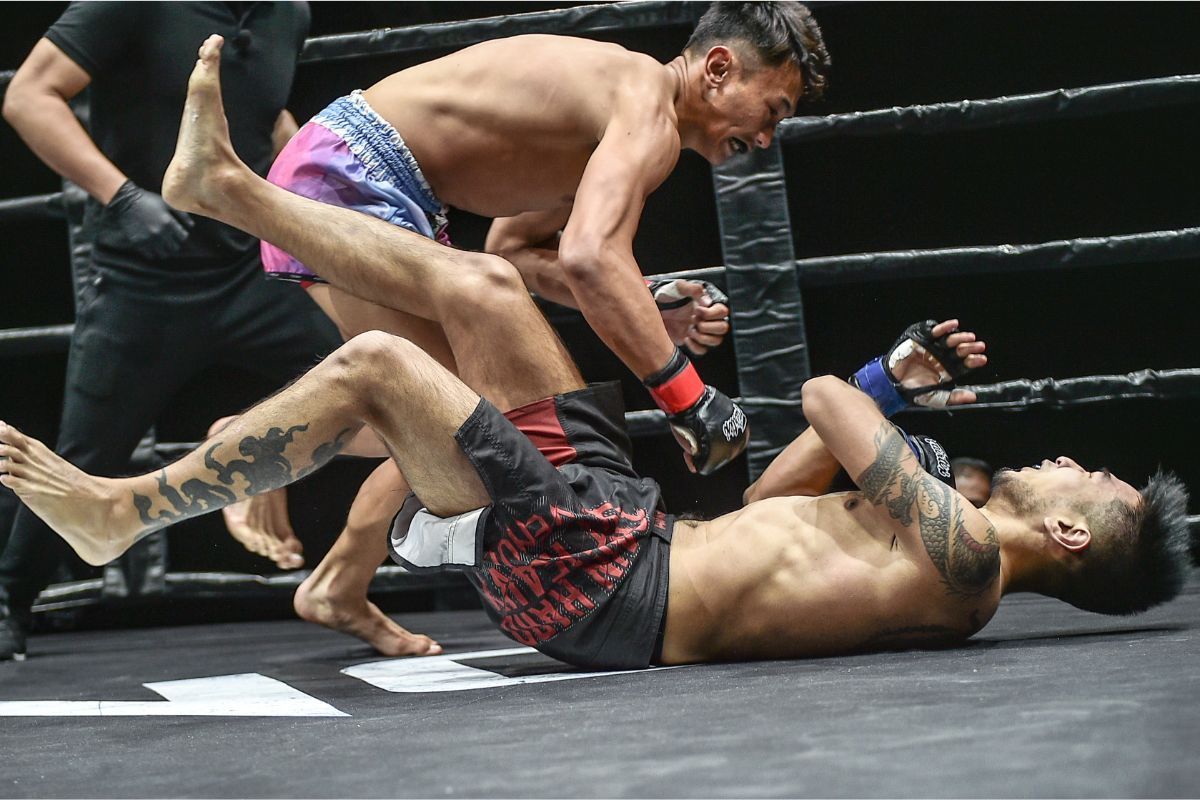 Before that match-up, two more featherweights will go to battle as Myeong Gu Kim makes his promotional debut against the undefeated Jerry Olsim of the Philippines’ Team Lakay.

Olsim is 5-0 with three wins in OWS, but he has not yet faced anyone of Kim’s caliber. The South Korean up-and-comer has 10 professional wins, and has made waves on his domestic scene against established veterans – his last three opponents have more than 50 wins between them.

Both athletes have well-rounded skill sets, and their meeting will likely determine which one is ready to be taken seriously as a candidate to take a step up to the big leagues.

The card will also feature a strong selection of welterweight athletes – including returning heroes De’Von Morris and Carlos Prates – as the ever-growing division continues to uncover exciting new talent.

The full lineup of OWS 6 is listed below. Fans can watch all the action live and free on the ONE Super App and ONE Championship YouTube channel at 4pm local time.