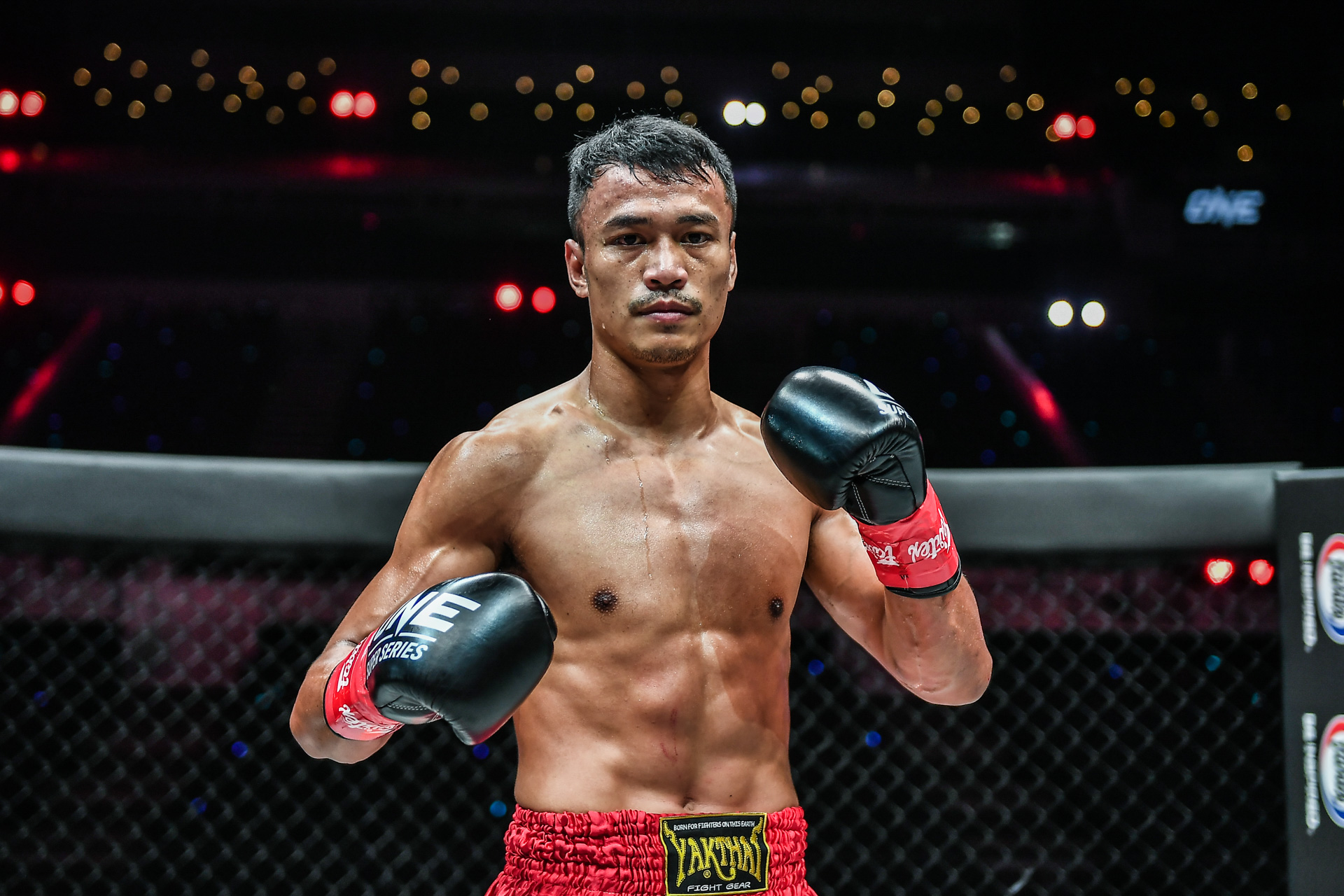 Even with a long list of accolades, Sitthichai Sitsongpeenong continues to evolve his striking arsenal ahead of the ONE Featherweight Kickboxing World Grand Prix Championship Final at ONE X.

“Killer Kid” will face Chingiz Allazov in the tournament finale this Saturday, 26 March, and eight years after their first meeting, he feels ready to add a second victory over the Azerbaijani-Belarusian star.

Still, Sitthichai knows nothing will come easy at this historic 10-year anniversary event.

The eight-time Kickboxing and Muay Thai World Champion earned a close decision win against “Chinga” after an extension round in their 2014 showdown, but he’s seen impressive strides from his opponent and expects a tough rematch in Singapore.

“Back then, I found that he was only good with his speed and his sharp eyes. But what I see in him now, he has everything. He is equipped with powerful and versatile weapons as well as strength. He’s much better and stronger compared to eight years ago.

“I think Chingiz’s head kick and his punch combinations are dangerous. He has lightning-fast head kicks and rapid punches that I should be very careful of. One more thing is his body. He is big and tall.”

“Killer Kid” was fairly new to kickboxing in that first encounter, but he’s become one of the most successful strikers of all time since his switch from Muay Thai.

Along the way, the division’s current #3 contender earned a reputation as a cerebral fighter who uses tactics – rather than brute force – to overcome rivals.

He’ll look to do the same against #4-ranked Allazov, believing he can exploit some weaknesses and secure the silver Grand Prix belt. Plus, it sounds like fans might even witness a devastating new trick.

“In this fight, I plan to get close to him as much as possible and attack him with low kicks and kicks to the body. Chingiz doesn’t like short-range striking. He likes to keep his distance and attack from the outside. He becomes awkward when he has to fight in the clinch or when he’s being pressed. He’ll have a hard time if I can control the game.

“If possible, I will use my double flying knees that I have consistently trained for him. Also, I have a death blow which I named ‘super kick’. We’ll have to wait and see if I have chance to use it. But I have trained it for the fight.

“I am confident that I will beat him again this fight. I will find the way to defeat him because I am here to be the champion. That’s my one and only goal. I must win.”

Sitthichai Offers His Thoughts On Marat Grigorian Vs. Superbon

Sitthichai and Chingiz Allazov will headline Part I of the massive ONE X card this Saturday, and once their bout is over, they’ll have plenty of time to recover and take a seat for the rest of the show.

The winner will be paying extra close attention to the battle between Superbon Singha Mawynn and Marat Grigorian, who will compete for the ONE Featherweight Kickboxing World Title on the Grand Finale PPV portion of the show.

Whoever emerges as the divisional king will face a challenge from the Grand Prix Champion next, and “Killer Kid” would be thrilled to earn a shot.

“If I beat Chingiz and win this historic tournament, that will be great proof that I can pass to another level and I deserve to challenge for ONE World Title belt against whoever it may be – Superbon or Marat. I am ready to face them both. I fought with both of them before. Right now, they are all the best and strongest opponents, so I want to test myself and show that I am better than them.”

Though he knows both men intimately – having faced Grigorian fives times and Superbon three times – Sitthichai can’t predict a winner between the world-class strikers.

The 30-year-old will be rooting for compatriot, but he doesn’t think there’s much separating the two men.

Instead, he’s just waiting to see how things play out in the intriguing World Title contest.

“For Superbon vs. Marat fight, it’s a close matchup that’s definitely fun to watch. Superbon has made a big progress lately. He is much better and stronger in every aspect. I think both of them have a 50-50 chance.

“Marat, on the other hand, is a heavy hitter. I’ve fought him five times. He’s a tough, powerful, and strong. He has improved his skills a lot as well. Before, I saw him use his punch as a signature weapon, but now I can see he can apply nice kicks and knees into the combination like Thai fighters.

“But as I am Thai, I am cheering for Superbon, for sure.” 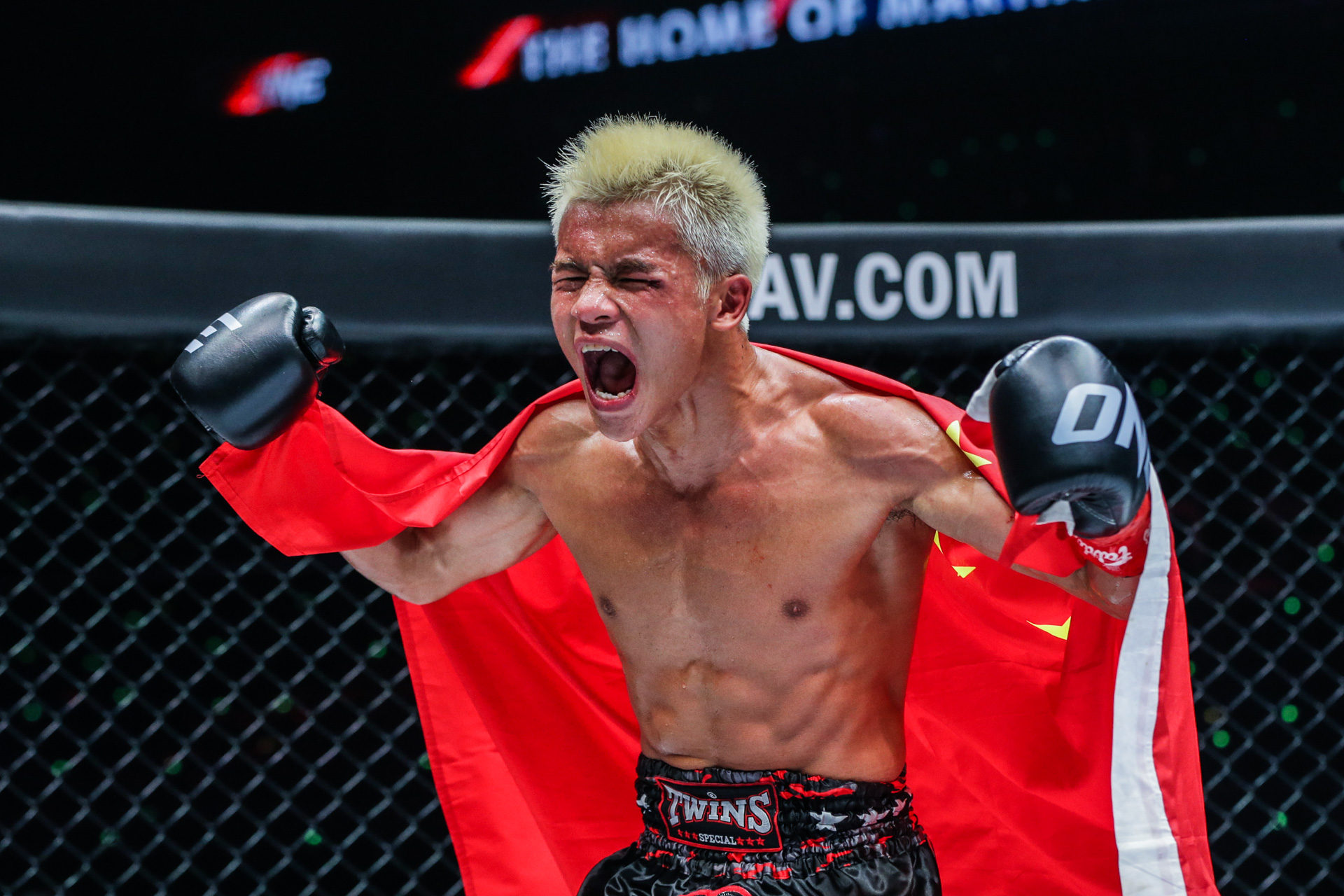 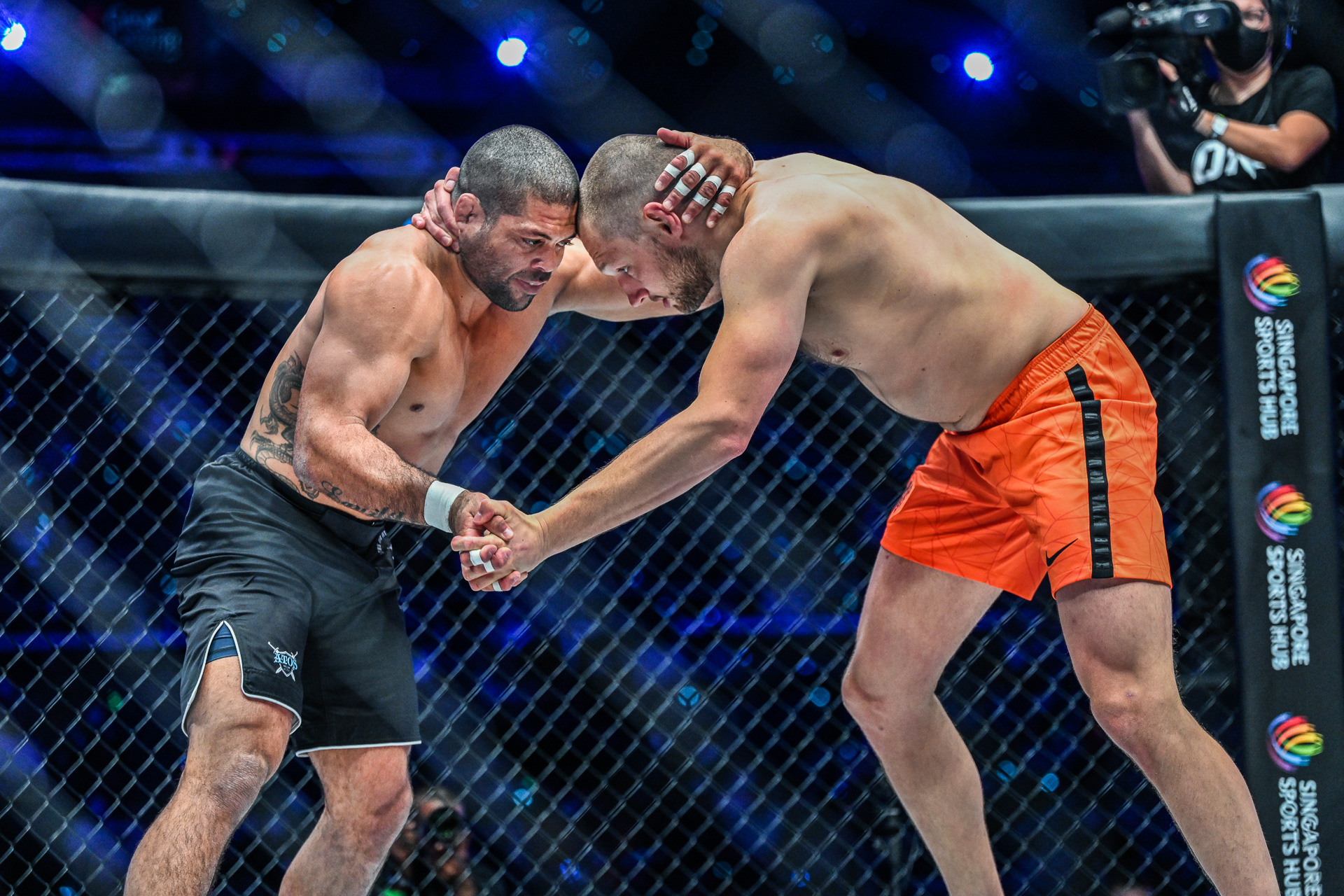