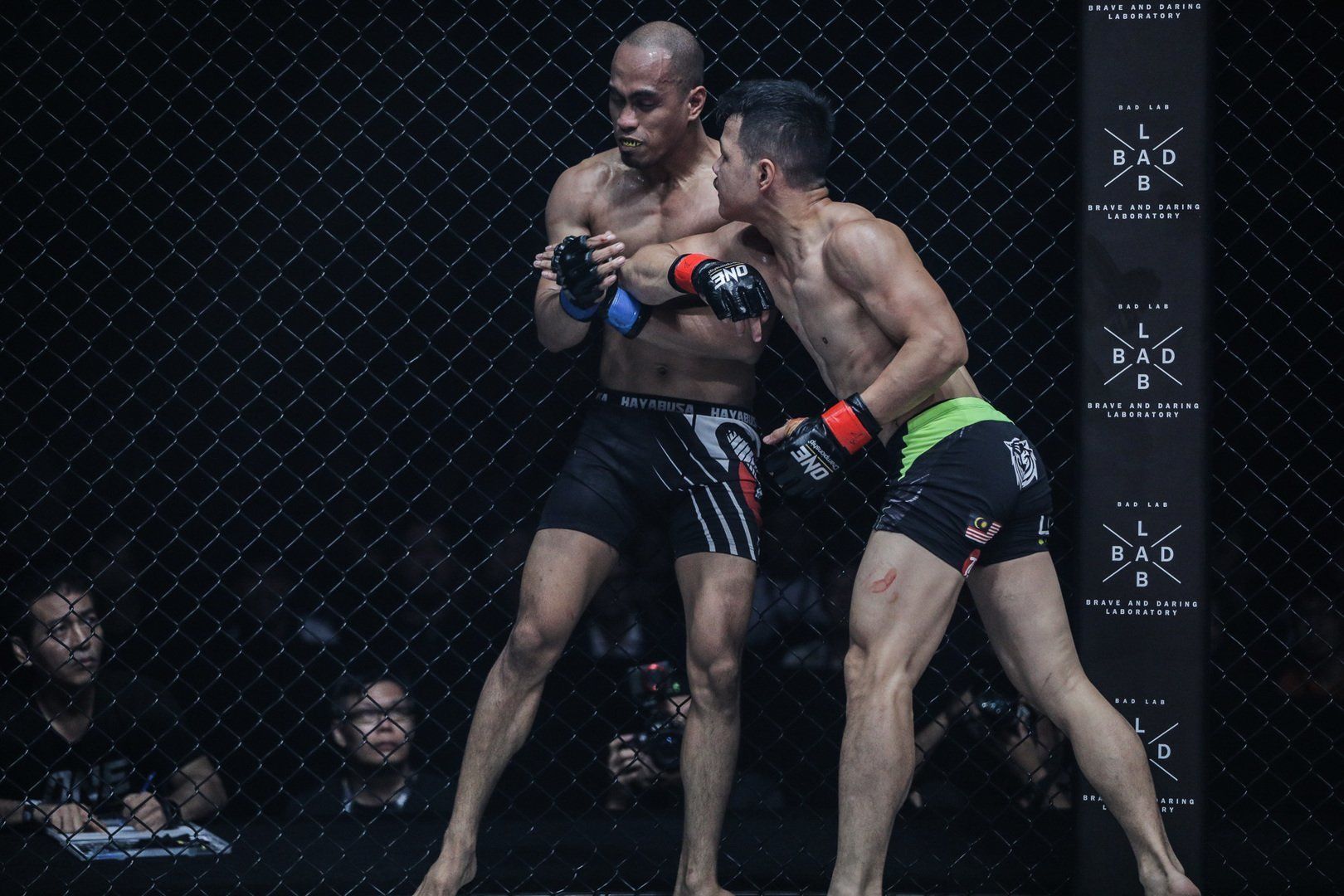 ONE: THRONE OF TIGERS kicked off in thrilling fashion on Friday Night, 10 February. Beloved hometown hero, Saiful “The Vampire” Merican, defeated Burn “Hitman” Soriano in front of his countrymen at the Stadium Negara in Kuala Lumpur, Malaysia.

Though the fight only lasted one full round, it was packed with action that has set the pace for the rest of the night.

After a brief feeling-out period, Soriano threw a massive overhand right. He narrowly missed Merican, but both mixed martial artists exchanged a big grin and knew they were in for a battle. 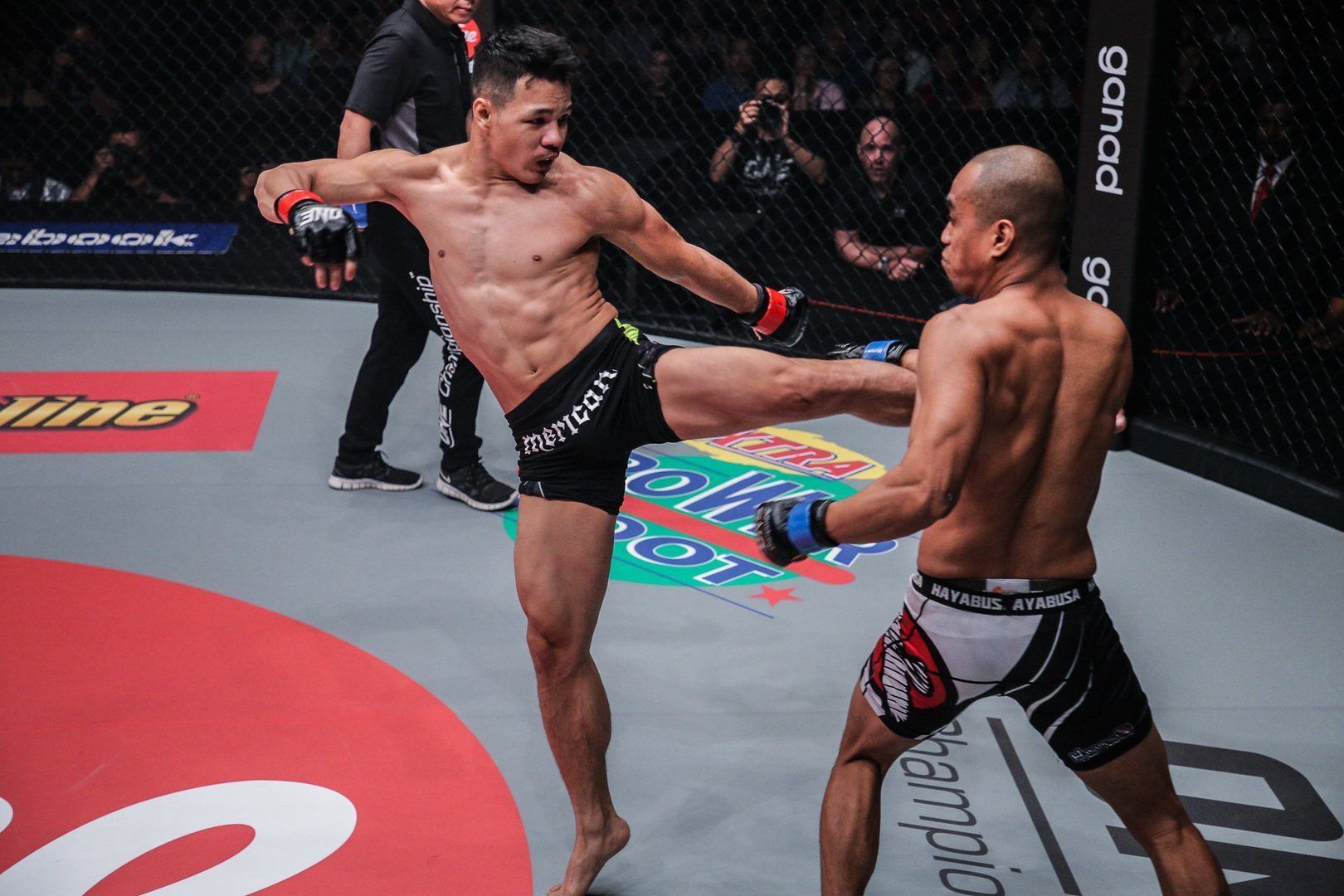 The Malaysian had a calculated attack, as he brilliantly picked his shots and rocked the Hitman with some perfectly-timed kicks, even backing him up against the cage. But when “The Vampire” clinched against the fence, Soriano took him down with a spectacular body lock.

Soriano unleashed a ground and pound flurry, but Merican withstood the blows. When he tried to get up and escape, however, the Filipino locked in a guillotine choke. The hometown hero was able to slip out, but Soriano showed grit from the bottom position, as he locked in a kimura, used the submission hold to sweep his opponent, and ended back on top in the full mount.

“The Hitman” dropped some beautiful punches and even locked in a rear-naked choke at one point, but the hold was never too tight. Merican was able to escape, and when Soriano attempted to get back up, he opened up with his full arsenal. Merican powerfully kneed his opponent in the chin and threw an array of elbows to end the round. Certainly, the crowd was hyped and ready for the second round, and so was Merican. But Soriano was not. He did not answer the bell, causing the match to be stopped and the victory being awarded to the hometown hero to roars of approval from the crowd in attendance.

Merican gets back in the win column and improves his record to 5-3, while Soriano’s record falls to an even 3-3.