Saiful “The Vampire” Merican cannot wait to get his teeth into 2019.

The Malaysian martial arts star has a simple aim – get back into the ONE Championship cage again.

Merican’s last appearance in The Home Of Martial Arts came back in August 2017, and he is desperate to get back into the mix again as early as possible in 2019. 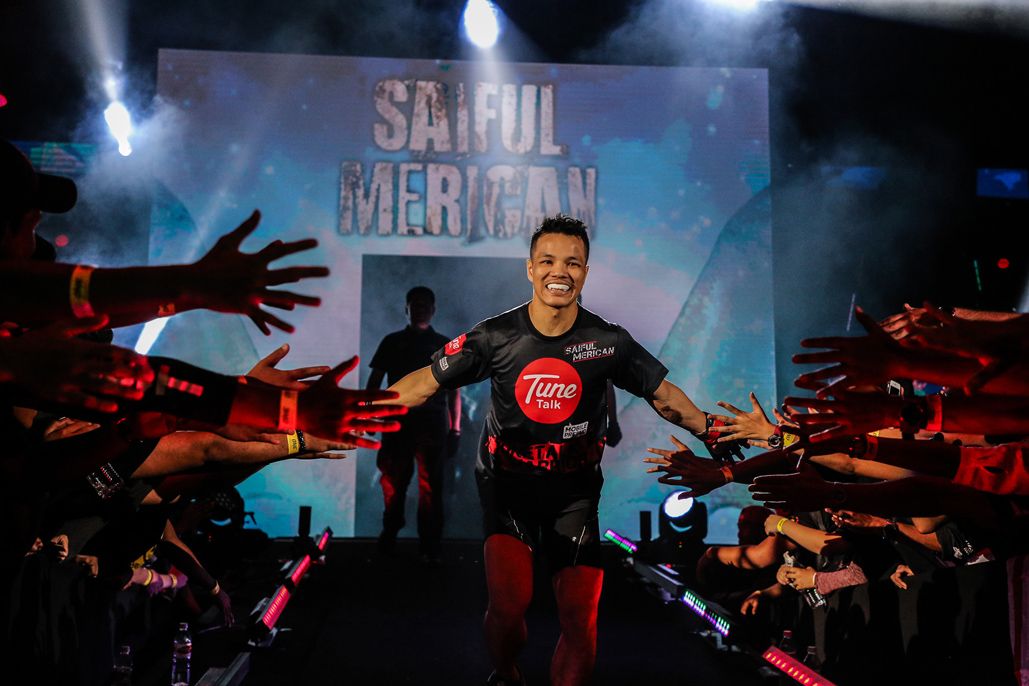 “I want to represent Malaysia once again in February or March next year,” he says.

“It’s been too long, and I’m hungry for some game time. I’ve made a promise to my family, fans, and students that I will make a return. Watch me do it.”

Merican’s previous appearances in ONE Championship were in mixed martial arts bouts, but ahead of his return, he has his sights set on a ONE Super Series Muay Thai bout.

The 30-year-old competed in the art of eight limbs for the first time when he was just 11, and he would love the chance to pull on the gloves on the global stage for martial arts.

“My hands cannot take the impact of mixed martial arts yet, so I want to get in the ring – but for a Muay Thai match,” he explains.

“I miss the stage, and that is where I belong. I’m so thankful that Chatri Sityodtong has introduced ONE Super Series as Muay Thai has always needed a bigger organization to promote the sport.” 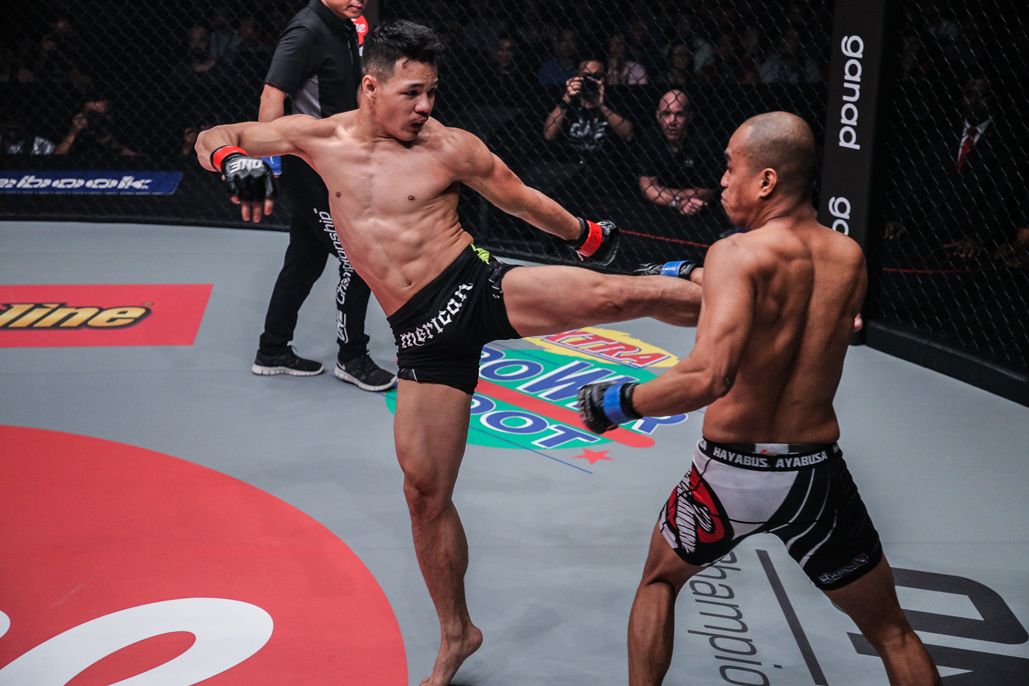 Back in August 2017, Merican faced off against Chinese contender “Rock Man” Chen Lei at ONE: KINGS & CONQUERORS.

The bout did not go Merican’s way, however, as he succumbed to an armbar deep into the final round. But as well as the bitter taste of defeat, Merican left the Cotai Arena in Macau with a pair of broken hands sustained in the contest that would ultimately put his career on ice.

“I [got] surgery as soon as I landed back in Malaysia, and I couldn’t even drive or do anything much. I was down – at times just staring at the ceiling of my gym hoping for better luck,” he says.

“My wife would send me to the gym so I could watch people train. It was very frustrating.”

He returned to training in December 2017, but something did not feel right with his left hand.

“I had a metal plate inserted inside of my left hand, and it was not fully healed,” he remembers.

“But sometimes, it’s really mind over matter. Even then, it was too painful to train.” 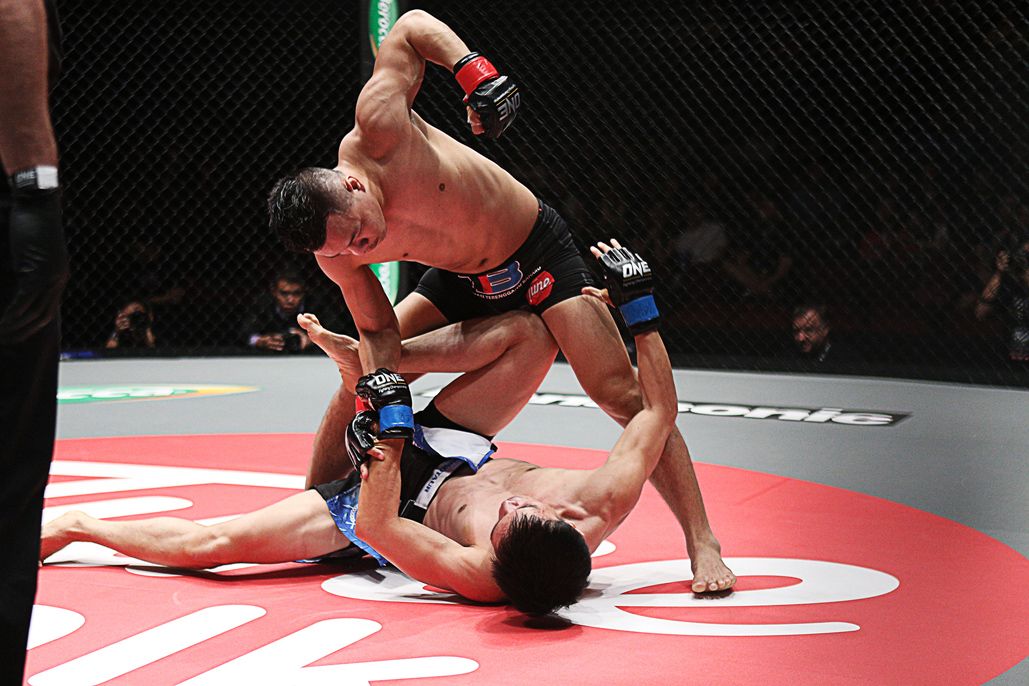 But now with his hands ready to be thrown with full power once again, Merican wants to get back into the swing of things as early as possible in 2019 and start to build momentum through the year.

“I’ve been training hard to maintain my weight. It’s not easy as I must take care of my business and family, too,” he says.

“I’ve been watching the ONE Championship events this year with a frown because I’ve always wanted to fight. As an athlete, being in the cage is something significant for us.”

Merican hopes that an opportunity to compete in early 2019 will turn that frown upside down as he reignites his career once again.