Young Muay Thai superstar Rodtang “Iron Man” Jitmuangnon established himself as a surging force in ONE Championship’s striking-only ONE Super Series in 2018, and now he plans on building on his considerable momentum in the New Year.

The proud Pattalung native showcased his superior brand of striking excellence in his unanimous decision victory against Sergio “Samurai” Wielzen at ONE: CONQUEST OF HEROES in September.

Despite the impressive nature of his victory over Wielzen in Jakarta, Indonesia, Rodtang says there are much better performances still to come from him in ONE Super Series.

“I was really happy I that I was able to win my debut. He was a lot bigger than me, I was apprehensive at first,” he admits.

“I want my next fight to be more exciting. I’m ready to bring my performance to the next level to entertain the fans.”

The victory – his first under the ONE Super Series banner – served notice to the rest of the flyweight competitors that he means business, and he is prepared to test his skills against anyone in the world.

The 21-year-old Thai star would prefer to compete using all the weapons of the art of eight limbs, but adds he would also be interested in testing himself against the best kickboxers – despite only competing twice under kickboxing rules in more than 300 professional bouts.

“Full rules Muay Thai is my preferred style, but I am comfortable in the kickboxing rules set also.

“It is easy for me to switch between the styles, and I feel comfortable competing under both disciplines.

“I’m happy to do whatever ONE Championship thinks is best. It is an honor to fight for them.” 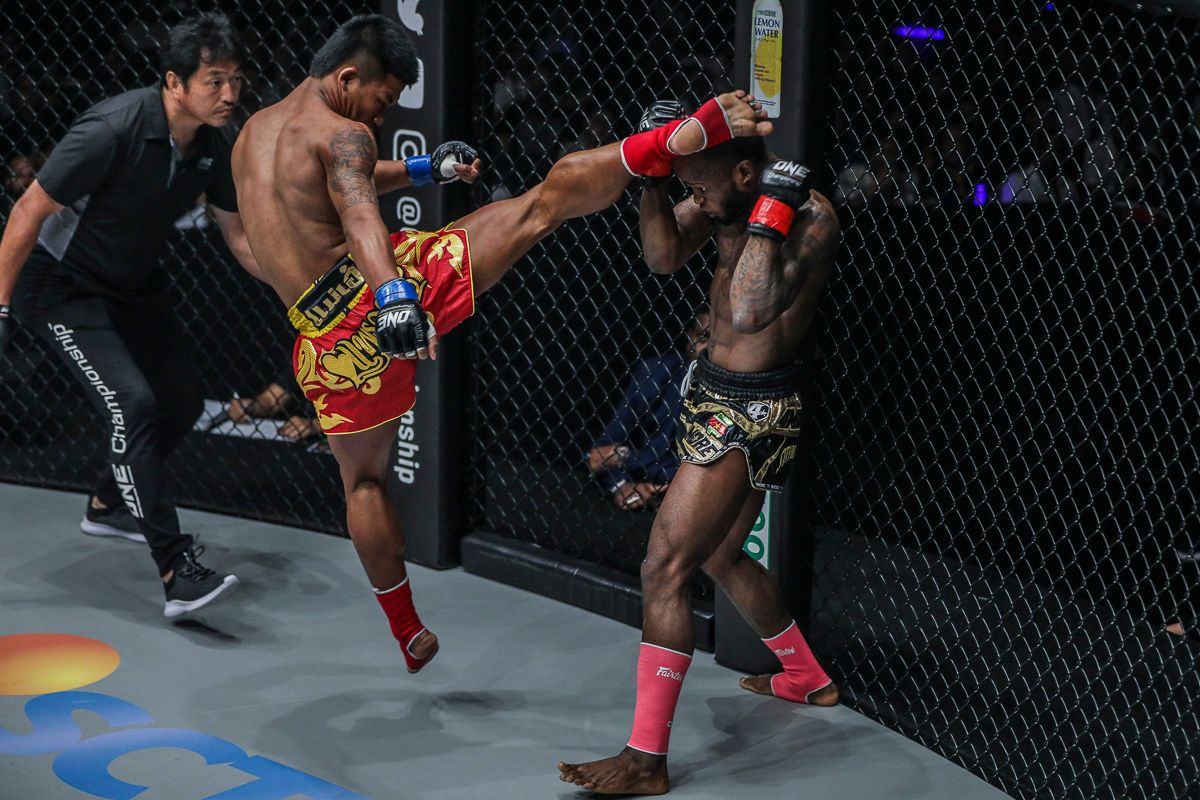 Before he joined The Home Of Martial Arts, Rodtang was incredibly active in 2018. In total, he won 10 bouts.

While he may not get the chance to compete as often next year, the Muay Thai star says he has his sights set on a ONE Super Series World Championship opportunity as he represents his nation on the global stage for martial arts.

“I’m ready for a title match if the promotion is willing to give me the opportunity,” he says.

“I’m really honored to be representing Thailand and Muay Thai in such a large organization like ONE Championship.

“I am grateful for the opportunity to display my skills to the world.”

Rodtang is currently waiting to be given his next ONE Super Series assignment – and he is working hard towards the turn of the year to be ready.

He says he is training in preparation for his next call-up, in which he hopes to deliver an even more impressive performance to become a favorite among fans around the world. 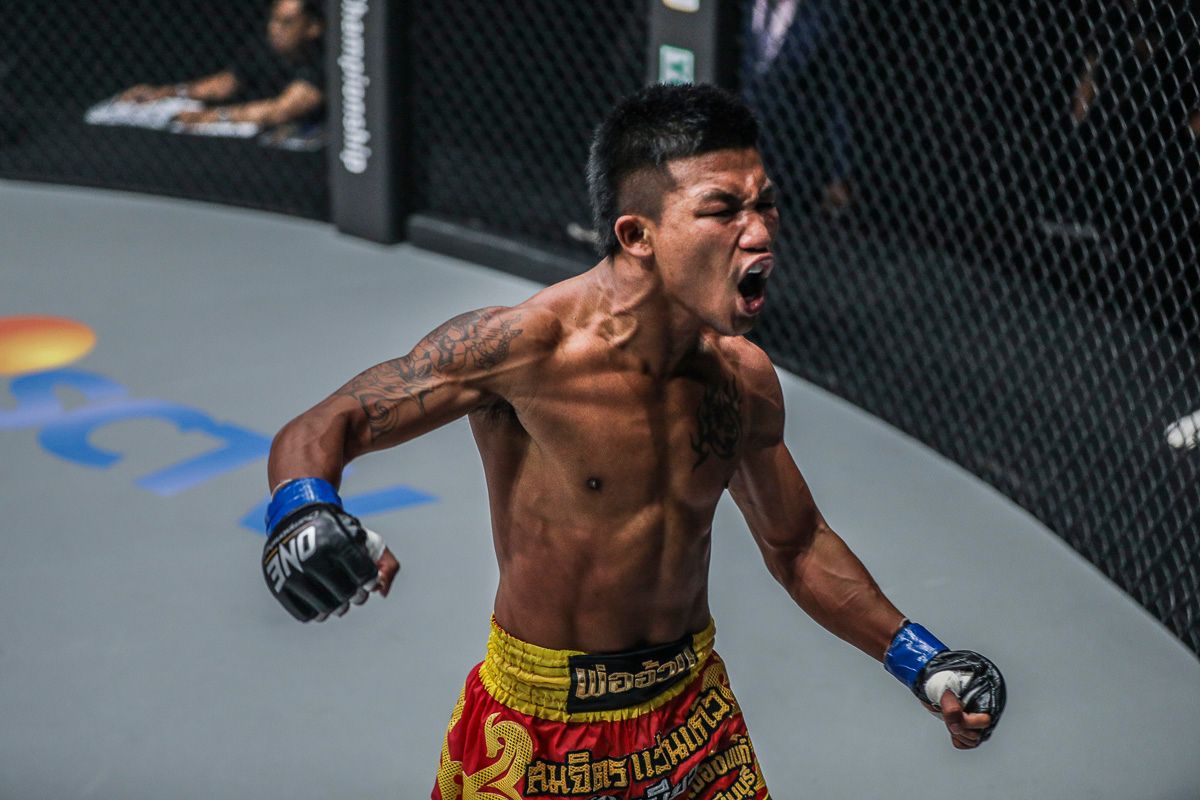 “I don’t know yet what I will be doing for New Year other than I’m going to be in Bangkok at my gym,” he says.

“I want to be the most in-demand fighter on the ONE Championship roster.”