The world will be watching when “Reug Reug” Oumar Kane makes his debut on the global stage at ONE: UNBREAKABLE II.

The Senegalese Wrestling Champion will face off against ONE Championship veteran and fellow African Alain “The Panther” Ngalani in a heavyweight mixed martial arts battle at the Singapore Indoor Stadium this Friday, 29 January, and he has already attracted a lot of attention.

But when he steps into the Circle for the first time, Kane won’t just have a considerable amount of hype behind him. He’ll also have the support of an entire continent.

“I am really happy to represent Senegal in foreign countries, and also to represent Africa in MMA,” the Black Panther Sports athlete says.

“I call on my fans around the world, but particularly in Senegal, to support me on the day and make some prayers for me because [I am representing them].”

Kane knows his step up to ONE Championship will present many different challenges, but he is excited to meet every one of them and prove that he belongs alongside the world’s best martial artists.

“The [ONE heavyweights] are welcoming me right now, and I thank them all,” he continues. “There are many other heavyweight champions in ONE, but I will show the world that I am also a champion.

“I have watched [ONE Heavyweight World Champion Brandon “The Truth” Vera] fight once before, and I can see that he is a great champion. Maybe we can fight one day.”

Despite his future ambitions, Kane can’t look past the formidable test directly in front of him. Ngalani is a four-time Muay Thai and Kickboxing World Champion, and he possesses a ton of experience inside the Circle.

The Cameroon native, who now calls Hong Kong home, has squared off against some of the division’s top names and registered a number of stunning finishes along the way. Still, “Reug Reug” did not think twice about accepting the matchup.

“From the bottom to the top, anyone you give me, I am ready to fight,” Kane says.

“I am somebody who is practicing combat sports, so for me, there is no way for me to say I want to fight this opponent or that opponent. Anyone is good.”

With that mindset, it’s not surprising that the man from Dakar isn’t overly fixated on his rival’s skill set.

The Senegalese fighter certainly respects Ngalani for his achievements, but he is more focused on adding to his own phenomenal wrestling base in order to attack the heavyweight division with ferocity.

“I am good at wrestling, but I also practice jiu-jitsu because it is its own sport. I am training that, and I don’t mind about [wherever the fight goes],” Kane offers.

“I am praying to God to give me the win. I know that Alain is a very good champion, but all of those things related to what he can and cannot do will come down to the ring. In the ring, I will do what I have to do.” 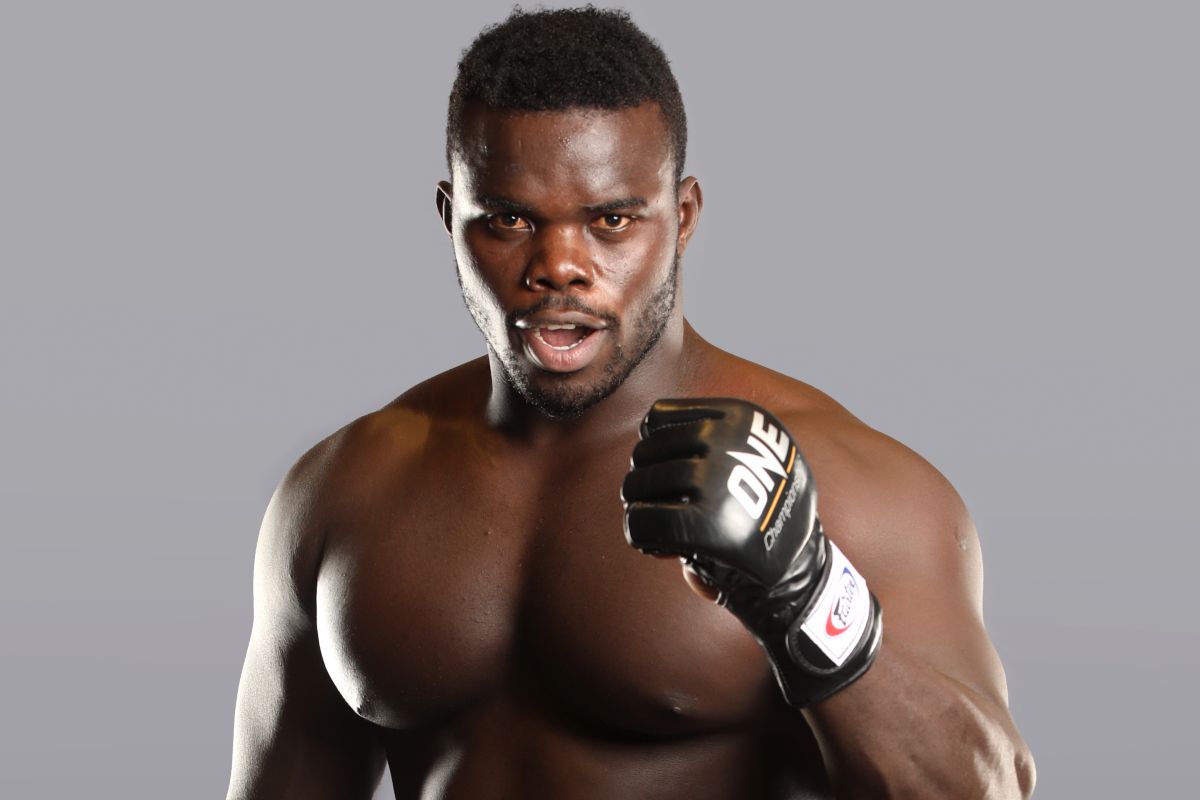 If there is anything that will help “Reug Reug” navigate the testing waters of his ONE debut, it’s his desire to prove that his nation and his continent can make an even greater impact on the biggest platform in martial arts.

Kane believes he is the man to deliver on that vast potential. The Senegalese giant hopes to start his journey to the top in “The Lion City” – and take his people with him.

“I am the future of MMA for Africa and Senegal,” he asserts.

“I want to be the ONE World Champion. If there is any belt, I want to get it and bring my country something nobody has seen before. It will be for all of Africa.”