Pongsiri “The Smiling Assassin” Mitsatit may feel like the underdog when he steps into the Circle on Friday, 31 January, but the knockout artist is determined to leave with his arm raised in the air.

He is scheduled to face local hero Lito “Thunder Kid” Adiwang in a strawweight mixed martial arts bout at ONE: FIRE & FURY, which emanates from the Mall Of Asia Arena in Manila, Philippines.

The Thai knows he will be battling against the surging Team Lakay representative and the cheers from all of his faithful compatriots in the Philippine capital, but he plans to block out the noise and concentrate on the task at hand.

“It will be difficult going against the hometown favorite, but I’ve been in this position before,” the 23-year-old Chang Mai, Thailand native explains.

“It is a little nerve-wracking, but in a good way. It keeps me on my toes. He’s going to have so many people cheering for him, and I won’t have anyone there for me.

“I need to win, but I am not putting too much pressure on myself. I am focused on victory, but I won’t let it get to me.”

Adiwang, who holds a 10-2 professional record with a 90 percent finishing rate, has been sensational ever since he joined Rich Franklin’s ONE Warrior Series in October 2018.

The wushu specialist won his first two bouts in the developmental league via first-round TKO, and then he defeated Anthony “The Antidote” Do via unanimous decision to earn a six-figure contract to compete in ONE Championship.

Following that breakthrough moment, “Thunder Kid” proved worthy of that contract when he stepped onto the global stage to make his main roster debut last October.

He squared off against Pancrase Flyweight World Champion Senzo Ikeda at ONE: CENTURY PART I and finished the Japanese athlete in the opening round.

Now coming off the biggest victory of his career, the 26-year-old Filipino looks absolutely invincible.

However, Mitsatit – a Northern Muay Thai Champion of Thailand – believes he has the striking ability to not only snap the Team Lakay representative’s six-bout win streak, but also shut off his lights.

“He is a well-rounded fighter. He is really strong, and he is good both standing and on the ground. Also, he is really aggressive and just goes for it. He is totally unorthodox, and a little crazy in there, too,” the Thai observes.

“My plan is to stay technical. I want to throw combos and then circle. I want to keep the fight standing – I think I can beat him there. I feel my striking is superior to his. I don’t know how the fight will play out, but I think I can knock him out.” 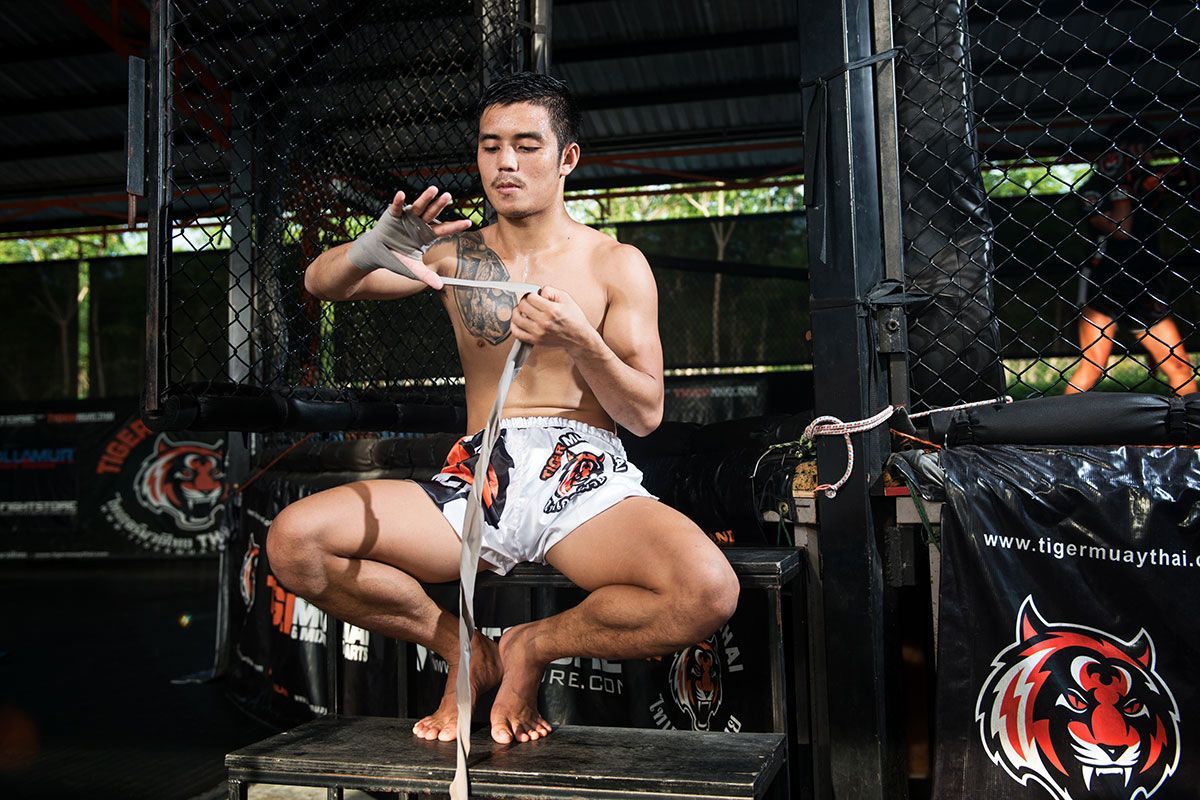 “The Smiling Assassin” has quite a few of those outstanding highlight-reel finishes on his professional mixed martial arts record. He owns a 10-4 slate, with eight victories coming by knockout and a single win by submission.

In anticipation of this pivotal contest, he is tightening his skills at the world-renowned Tiger Muay Thai camp in Phuket, Thailand.

Mitsatit has a plethora of formidable training partners at his disposal, and the gym’s head mixed martial arts coach George Hickman is working with him on both his strategy and mental game.

“George does pads with me, and he helps with my game plan. He always tells me that I can win. He is there to motivate me and remind me that I can do it,” the young Thai says.

“I’m always confident in myself before I fight, but winning and losing is also just part of sports.” 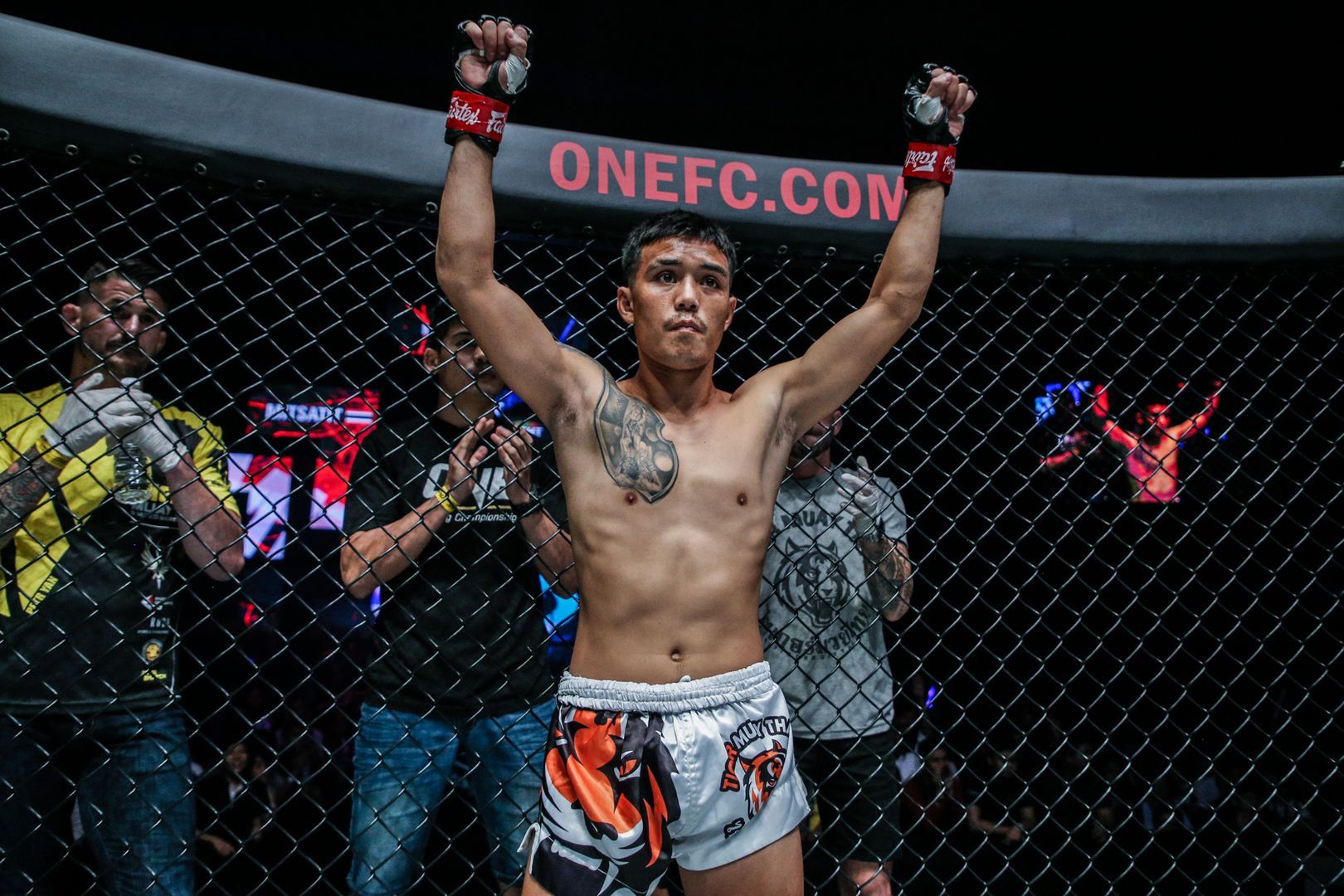 It will be difficult to derail Adiwang’s momentum, especially in front of all his countrymen at the Mall Of Asia Arena.

However, should Mitsatit defeat – and become the first man to knock out  – the “Thunder Kid,” then it would undoubtedly move him up the talent-rich strawweight ranks.