Phoe “Bushido” Thaw has gone out of his comfort zone to improve as a martial artist and prepare for victory against “The Big Heart” Yoon Chang Min at ONE: CENTURY PART I.

The Myanmar star left his homeland and the familiarity of Team PT to prepare for his featherweight battle at the biggest martial arts event in history, but he believes he is now ready for anything his South Korean opponent brings to the Circle.

“Bushido” will also be fully acclimatized and ready for battle at the Ryogoku Kokugikan on Sunday, 13 October because he has trained just nine kilometers from the famous venue in Tokyo, Japan.

The knockout artist from Yangon has leveled-up his grappling skills alongside Shunichi “Rolling Star” Shimizu and his team of skilled martial artists, who have gone out of their way to make sure he will be at his best.

“Their welcome [has been] really wholehearted,” Phoe Thaw reveals.

“They have given me priority during training sessions, and they have helped me to improve everything I require [for this match].”

The 34-year-old also spent some time on the mats of Tiger Muay Thai in Phuket, Thailand ahead of this contest, but his biggest focus has been strengthening his repertoire of grappling techniques with the wrestlers and judokas in the Japanese capital.

“Bushido” is a striking specialist who has an 88-percent knockout ratio in The Home Of Martial Arts using his lethwei and Kyokushin karate skills, and some of his finishes are among the most memorable in ONE history.

However, South Korea’s Yoon is well-rounded – as shown by TKO and submission victories in his first two bouts on the global stage – so  “Bushido” has focused on rounding out his skill set so he can try to match “The Big Heart” in every area.

“He is good at wrestling and also a good boxer. I’m known as a stand-up fighter. That is why his game plan could be to compete with me on the ground,” Phoe Thaw offers.

“I have to face and be tested on my weak points. I’m preparing to eliminate this weak point so I can’t be defeated easily by wrestling.

“Most of the training plans [in Japan] are ground techniques and practicing with wrestlers, so it will be a useful experience for me when I compete.”

An encounter against an opponent with no obvious holes in his game means that the Yangon native needs to be prepared for anything and be able to adapt on the fly.

Any game-plan could be immediately taken off the table, and that means his conditioning, he says, will need to be on point, too.

“It is hard for me to predict him. I will fight him by observing his style and the situation in the match,” explains “Bushido.”

“I had disadvantages in stamina and strength [from previous bouts], so I need to prepare to get peak form.”

Phoe Thaw is willing to admit that victory over such a strong opponent is not guaranteed, and he will likely have to deliver a career-best performance on this historic night in Tokyo if he wants to leave with his hand raised.

However, because the ONE Myanmar Featherweight Tournament 2016 Champion has left no stone unturned in his training, he is confident he will have what it takes to leave Japan with the victory.

“I can’t fight him by whatever means I want. He can use both fighting styles – grappling and striking – so I have to prepare to face them,” he adds.

“I will use counter-attacks to knock him out [quickly]. If I can’t implement this tactic, the outcome of the match might be negative for me.” 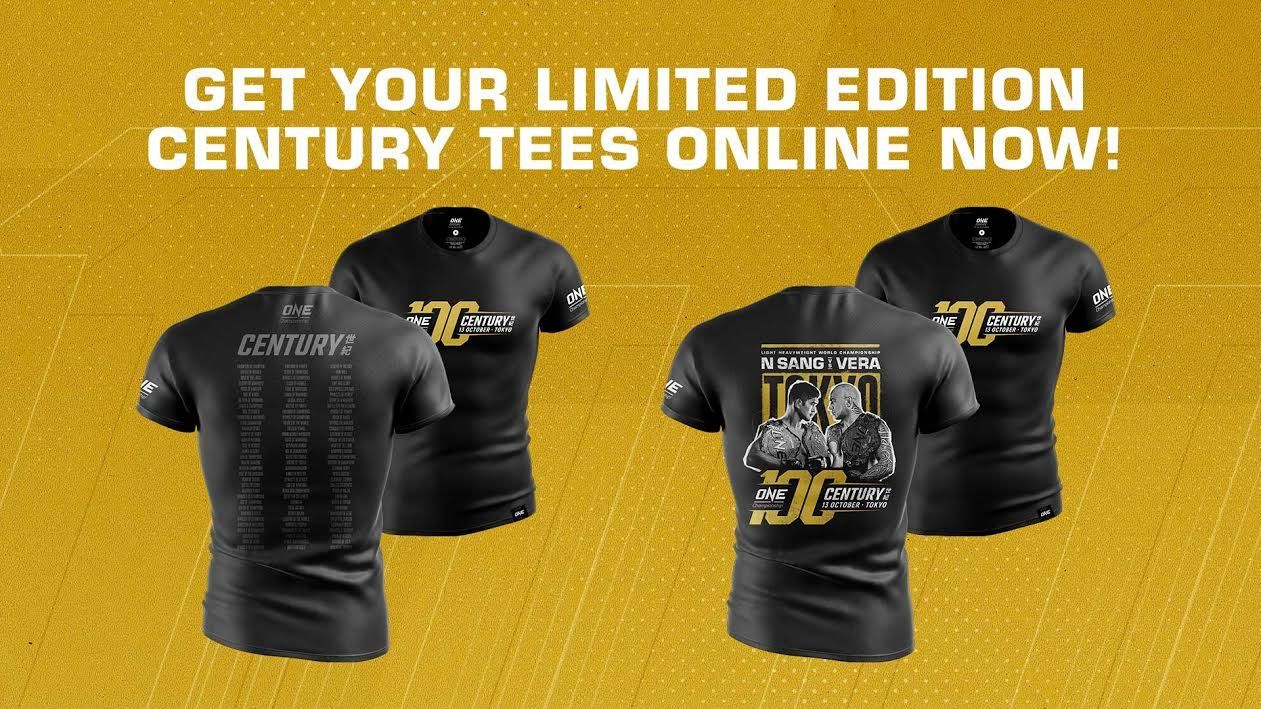