The undefeated 33-year-old lethwei specialist knocked out Cambodia’s Sor Sey with a powerful right push kick to the chin at ONE: QUEST FOR GOLD, which took place at the Thuwunna Indoor Stadium in his hometown of Yangon, Myanmar.

The crowd sang along to Phoe Thaw’s entrance song as the lights dimmed in Myanmar, and passionately showed support for one of their own. The amazing spectacle before the match set the tone for a huge win. 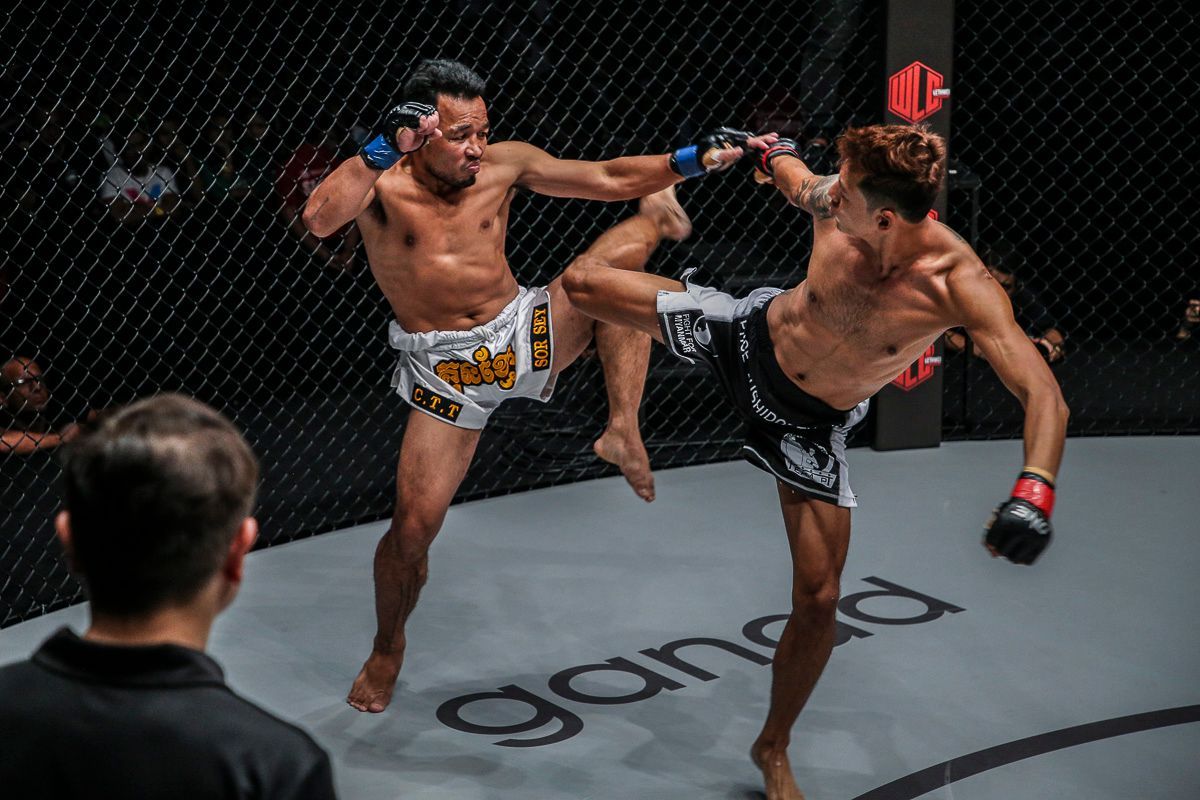 Following the bell to open round one, “Bushido” quickly got to work. His first blow was a right high roundhouse kick, and soon he poured on some fierce strikes in the clinch.

Rather than dump out his entire gas tank in one surge, Phoe Thaw reset back to the center of the cage and waited for his opportunity to come. Sey, a Kun Khmer specialist, already seemed to be overwhelmed by Phoe Thaw’s lethwei style.

It was not long before the Yangon hero shaved his head with another roundhouse kick, teasing a potential finish. 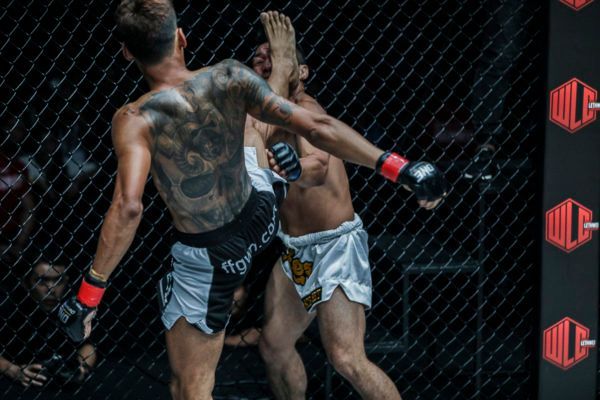 Phoe Thaw charged forward with a flurry of hands, stunned Sey with a hard left jab, and then unleashed a massive right push kick to Sey’s chin, which crumpled the Cambodian instantly.

Referee Yuji Shimada immediately waved off the contest, giving the hometown favorite the win at the 1:53 mark of the opening round.

Phoe Thaw remains unbeaten in the ONE cage, and elevates his perfect record to 6-0.