Muay Thai legend Petchmorakot Petchyindee Academy has already proven to be one of the best athletes in his favored sport, but on Friday, 8 March, the 25-year-old showed he could adapt his skills to kickboxing and experience just as much success.

The Bangkok native made a successful kickboxing debut at ONE: REIGN OF VALOR, as he defeated Japan’s Kenta Yamada via unanimous decision in a featherweight bout in front of a packed house at the Thuwunna Indoor Stadium in Yangon, Myanmar.

Thai phenom Petchmorakot puts on a striking clinic to score a unanimous decision victory over Kenta Yamada!Watch the full event on the ONE Super App ???? http://bit.ly/ONESuperApp | TV: Check local listings for global broadcast

Petchmorakot, a two-division Lumpinee Stadium and WMC Muay Thai World Champion, immediately went on the offensive at the start of the opening round. He landed a plethora of high left kicks early, as well as blazing-fast left hands straight down the middle.

The 31-year-old Japanese striker tried his best to defend against the onslaught, but he was a step behind at each juncture. He was noticeably the more cautious of the two, and opted to defend and counter for the majority of the first frame.

Although the Petchyindee Academy representative landed a pair of knees to his rival’s body early in the second stanza, Yamada appeared to have a new fire ignited within him.

Having received some valuable instruction from his corner, he appeared much more aggressive in round two and turned up the pressure. The Tokyo native went to work with a series of low kicks, and a visible welt began to show on the outside of Petchmorakot’s right leg. 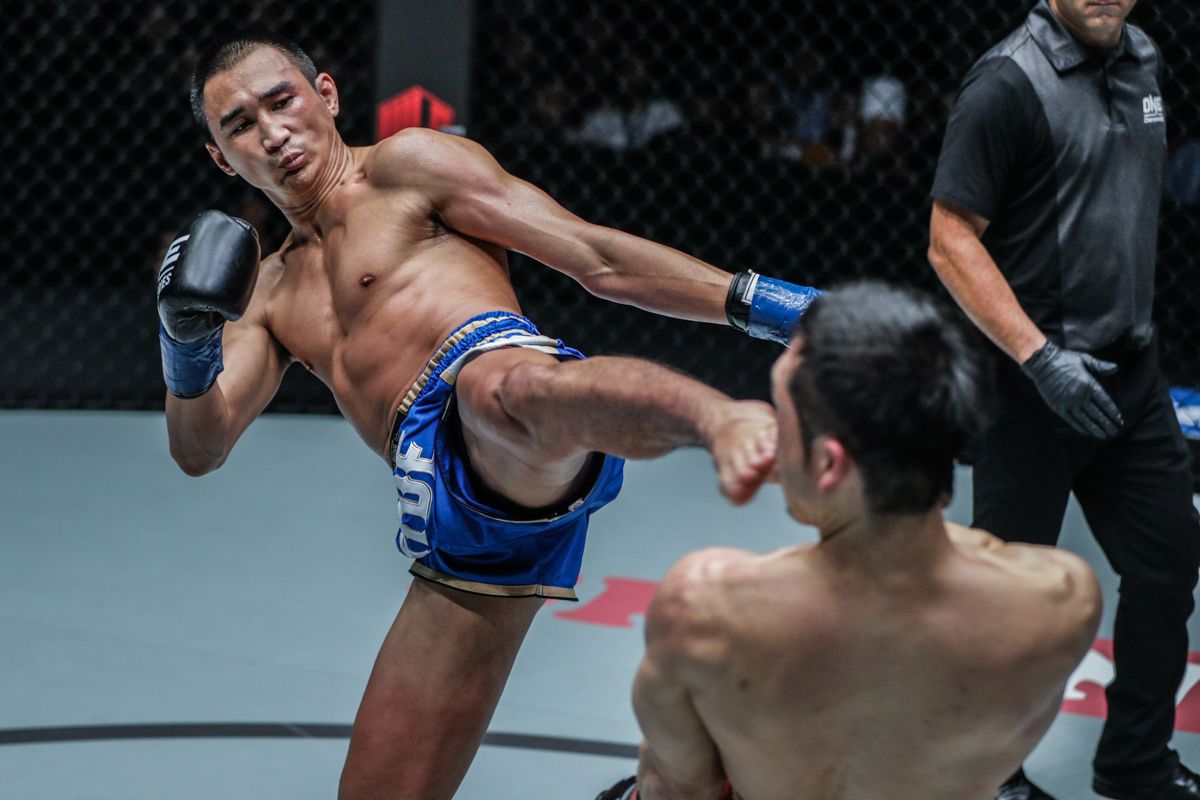 In the third and final round, the Thai stormed back with an offensive tirade.

He put together a bevy of powerful striking combinations, and at times he seemingly overwhelmed Yamada with his output.

The two had their moments at the center of the ONE cage, but it was Petchmorakot who seemed to have the upper hand in the majority of the exchanges.

Once the final bell sounded, the Thai superstar raised his hands confidently in victory. All three judges cageside agreed with his nonverbal sentiment, as they awarded him with the unanimous decision. 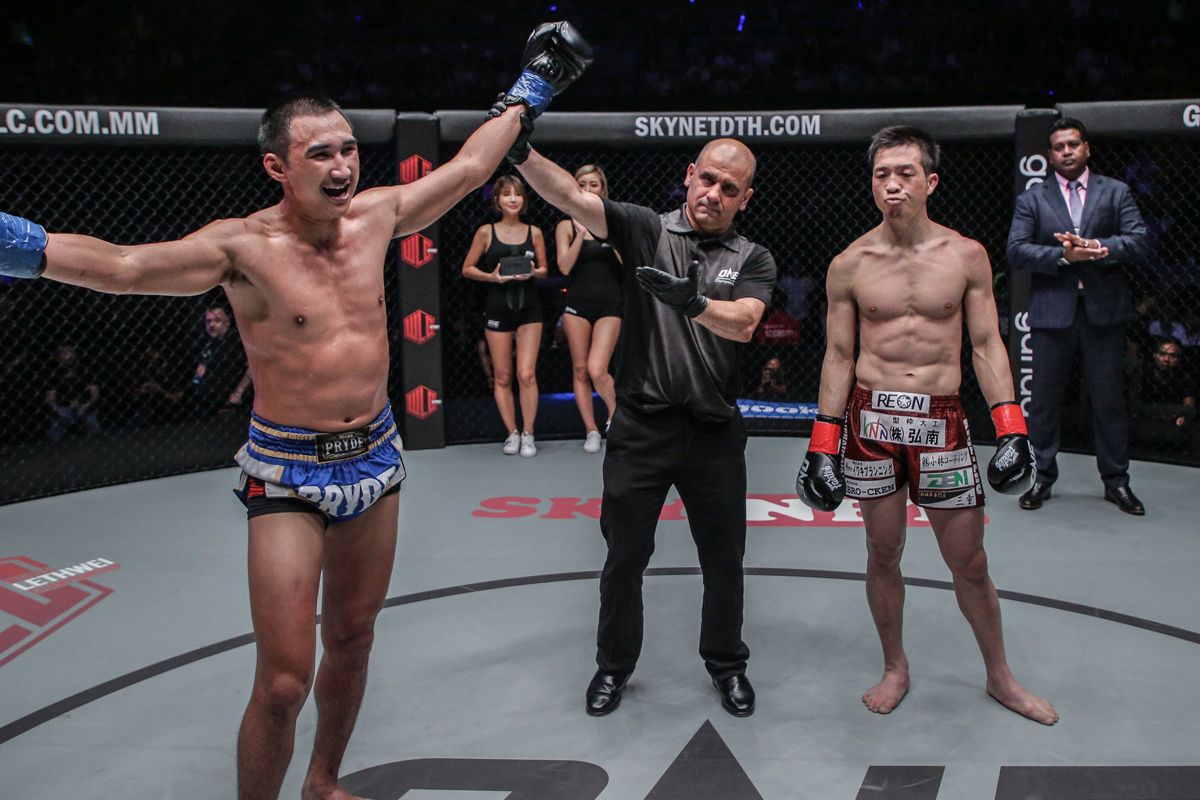 Now, Petchmorakot looks forward to a stacked field of competition in the ONE Super Series Featherweight World Grand Prix, which kicks off in May.