‘Nothing Special About Him’ – Amir Naseri Expects To Dominate Jonathan Haggerty 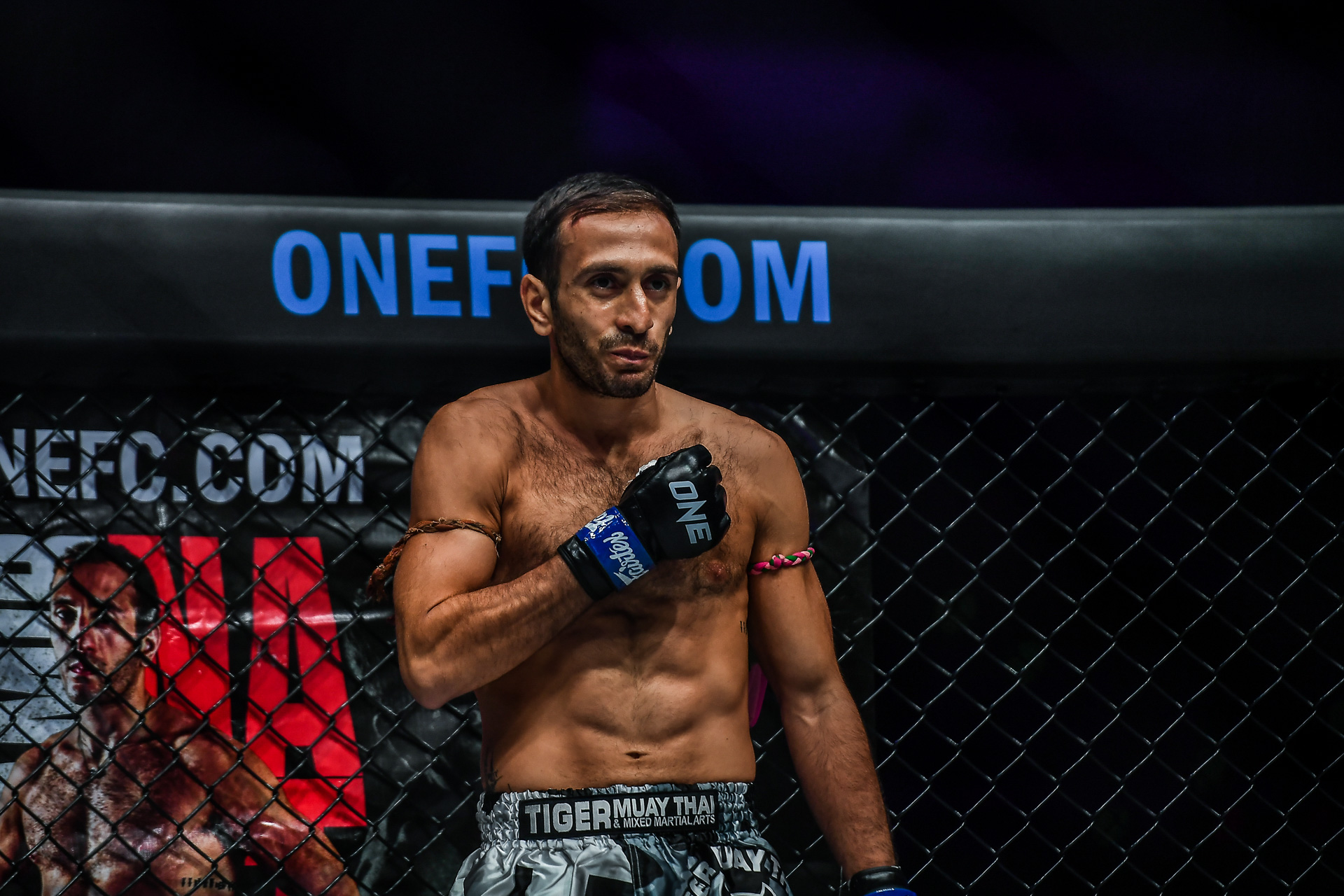 Amir Naseri is looking to get back on the winning track, and he views his upcoming bout at ONE on Prime Video 1: Moraes vs. Johnson II as a perfect chance to do just that.

And after succumbing to Savvas Michael in the Grand Prix quarterfinals this past May, the former Omnoi Stadium Champion is eager to prove his worth and earn his first victory in ONE Championship.

“I wasn’t really myself or in my best form mentally and physically. However, that debut fight has allowed me to get the ball rolling, and I am starting to feel like myself ahead of this next fight.

Of course, overcoming Haggerty might prove to be a tricky challenge.

“The General” has smashed his way to some dominant wins in ONE Championship, showcasing immense talent and ability to hang with the best strikers in the world.

He even held the ONE Flyweight Muay Thai World Title in 2019 and currently stands as the division’s #2-ranked contender.

However, Naseri is unfazed by those accolades. Instead, the 30-year-old believes he will score a comfortable win over his high-profile opponent at the Singapore Indoor Stadium.

“I think [Haggerty] has three things – his speed, technicality, and intelligence. Those are his strengths. However, he has a lot of weaknesses too. He does not have much power and a variety of strikes.

“I feel like I’ve fought smart and technically sound fighters throughout my career, so I view Haggerty as someone similar. I’ve also defeated most of those fighters, so I see this ending the same. I’m looking forward to winning the fight and dominating Haggerty. There’s nothing special about him.”

In a perfect world, Amir Naseri wants his first victory on the global stage of ONE Championship to come in highlight-reel fashion.

And if the Iranian-Malaysian emerges victorious over former flyweight Muay Thai king Jonathan Haggerty – and if one of the Grand Prix finalists withdraws – he could re-enter the prestigious tournament.

However, he isn’t too concerned about that prospect at the moment.

For now, the Tiger Muay Thai representative is simply concentrating on the things he can control – especially his showdown at ONE on Prime Video 1 later this month.

“I think everything happens for a reason. After putting in a below-par performance in my debut, I think this was the opportunity that I needed. Whether I enter the tournament is only secondary. I want to do my best, show my best version, win, and go on to the next fight, regardless of whether it’s in the GP or not. “

“I’m coming to take the win, so I’ll just have to wait and see how it’s going to be done. I feel good and ready to take him out. Knockout is my top priority.”