Martial arts fans in Ho Chi Minh City were on their feet as “No.1” Nguyen Tran Duy Nhat capped off a memorable ONE Championship debut with a spectacular third-round knockout of Malaysia’s Azwan Che Wil.

The hometown hero dominated the flyweight Muay Thai battle with quick attacks and brought home another victory for Vietnam at ONE: IMMORTAL TRIUMPH on Friday, 6 September.

WHAT. A. KNOCKOUT! Vietnam's ???????? own Nguyen Tran Duy Nhat sends Ho Chi Minh into a frenzy with a ferocious finish of Azwan Che Wil! ????

The noise from the home crowd was at full volume as “No.1” dictated the pace and hit hard from the opening bell.

Azwan tried everything to reply and hurt his rival, but he was mostly left swinging at fresh air as Duy Nhat took evasive maneuvers, and then replied with a full complement of techniques from “the art of eight limbs” – including strikes that snapped the head back and a couple of picture-perfect sweeps.

The Malaysian continued to press forward after the restart, but the five-time WMF World Champion had his number, as well as an answer for almost everything that came at him. 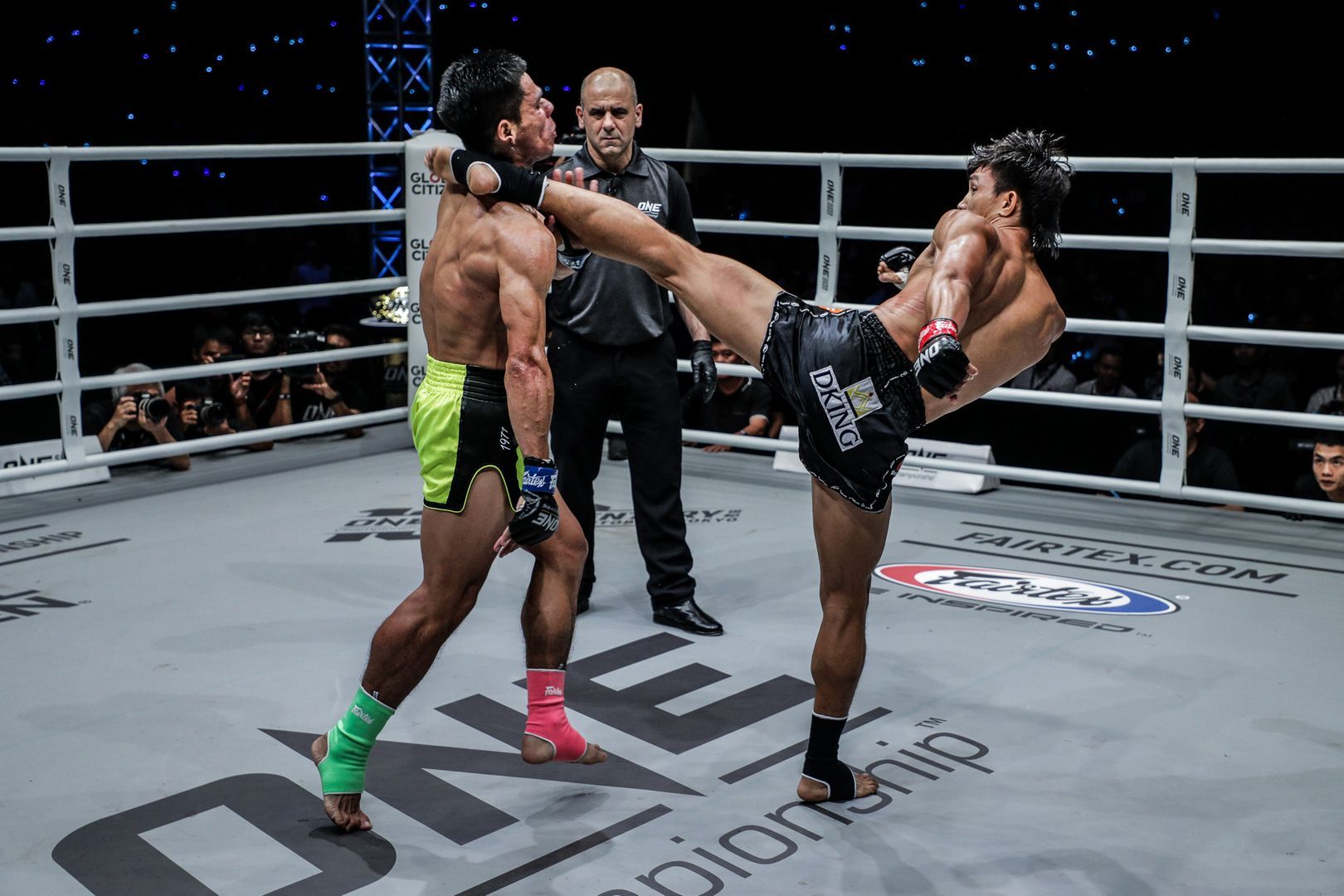 The 30-year-old from Ho Chi Minh City countered almost every forward movement from his rival and scored his first knockdown when he unchained a thudding left head kick that Azwan did not see coming.

Somehow, the OneSongchai S1 Champion got back to his feet and answered the referee’s eight-count, but “No.1” knew he was hurt, and continued to land damaging blows for the remainder of the second stanza.

He controlled the tempo in the final round, too, which forced Azwan to attempt some desperate flying kicks to try and gain a foothold in the contest, but to no avail. 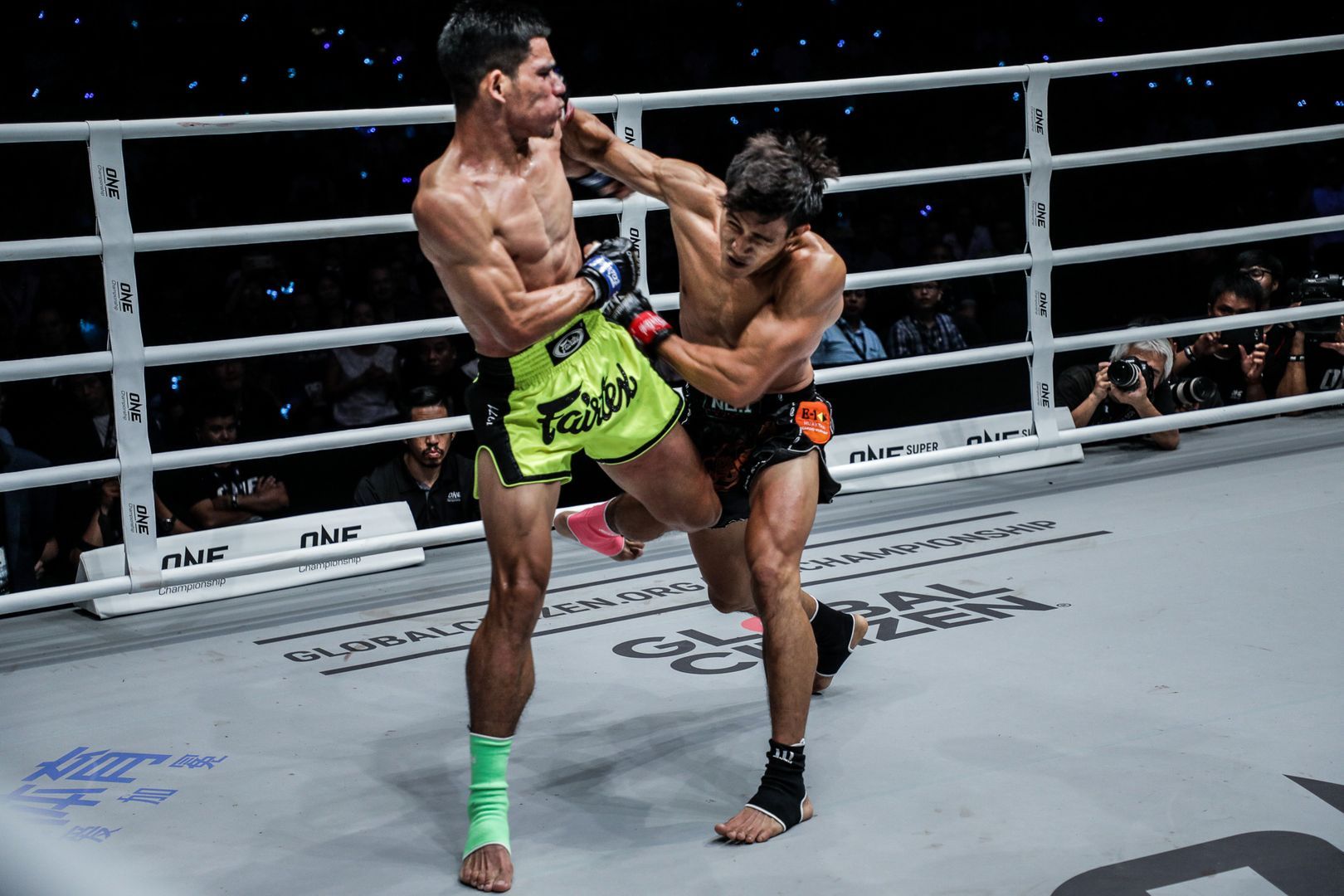 The 24-year-old from Kuala Lumpur hung on until the final 30 seconds of the match, but he failed to meet the final bell.

Referee Elias Dolaptsis called for action after a brief lull, and Duy Nhat obliged with a left high kick that staggered Azwan, before a reducer of a right hand that knocked him out cold.