The Home Of Martial Arts has added one of the most accomplished Muay Thai athletes in the world to its ONE Super Series roster.

“Million Dollar Baby” Sangmanee Sathian Muaythai Gym is set to compete in the bantamweight division after he signed a multi-bout deal with the world’s largest martial arts organization.

Though the southpaw is only 22 years old, he has already achieved a multitude of honors on the biggest stages in Thailand.

He began to compete as a child prodigy at the age of 6, and went on to win World Championships at the world-famous Lumpinee and Rajadamnern Stadiums, among other honors.

Some of those successes led him to earn the prestigious Sports Writers Of Thailand Fighter Of The Year award in 2012. 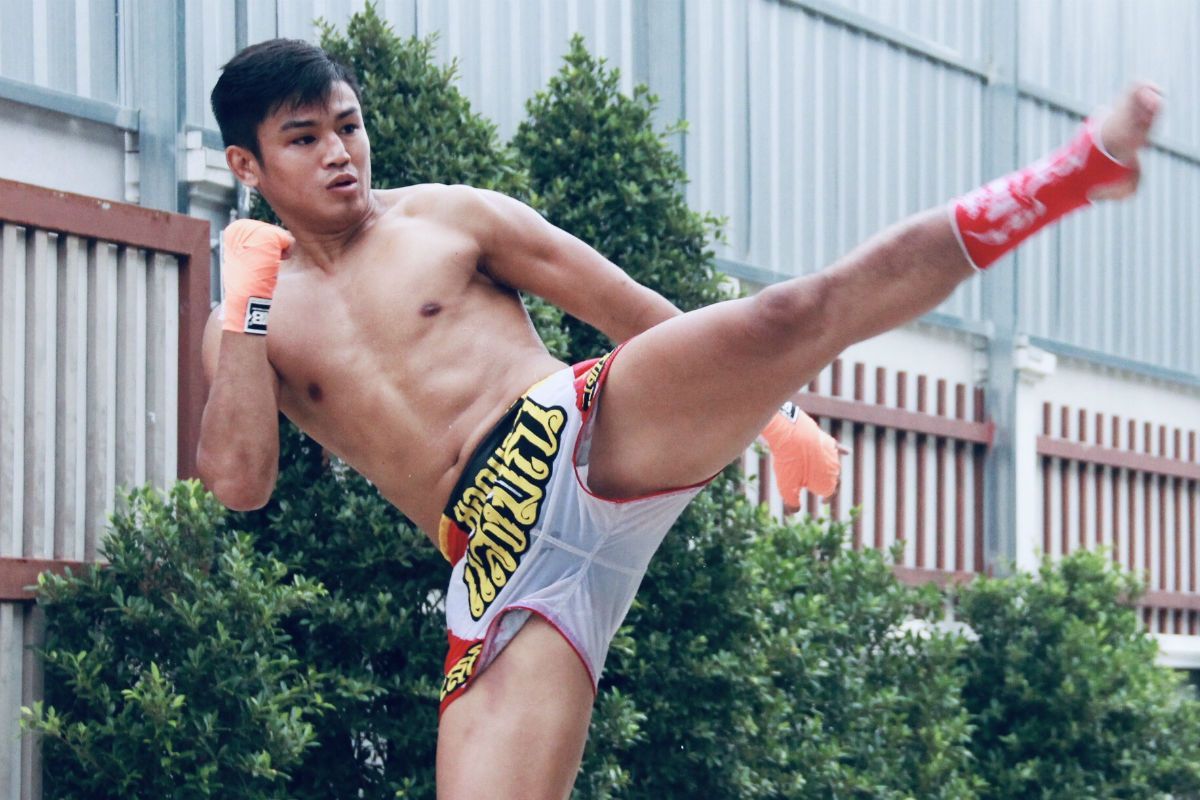 Sangmanee is known for his superb timing and technical skill in the ring, which has taken him to wins against some of the most talented athletes from his homeland including fellow ONE Super Series competitors Panpayak Jitmuangnon, Superlek Kiatmoo9, and Muangthai P.K. Saenchaimuaythaigym.

The native of Mancha Khiri in northeastern Thailand’s Khon Kaen province has also faced many international opponents. He traveled overseas to compete a few times, but now he will have more opportunities than ever before to thrill fans across Asia under the ONE Championship banner.

Details of the 22-year-old’s first match in the Circle will be announced soon.

Read more: Nong-O Not Surprised Brice Delval Gave Him His Biggest Test In ONE