Some matchups make for interesting topics of discussion and have no chance of coming to fruition.

Many fans would assume that’s the case with siblings, but rising Muay Thai stars Wondergirl Fairtex and Supergirl Jaroonsak Muaythai have not closed the door on a potential sister-versus-sister showdown in ONE Championship. 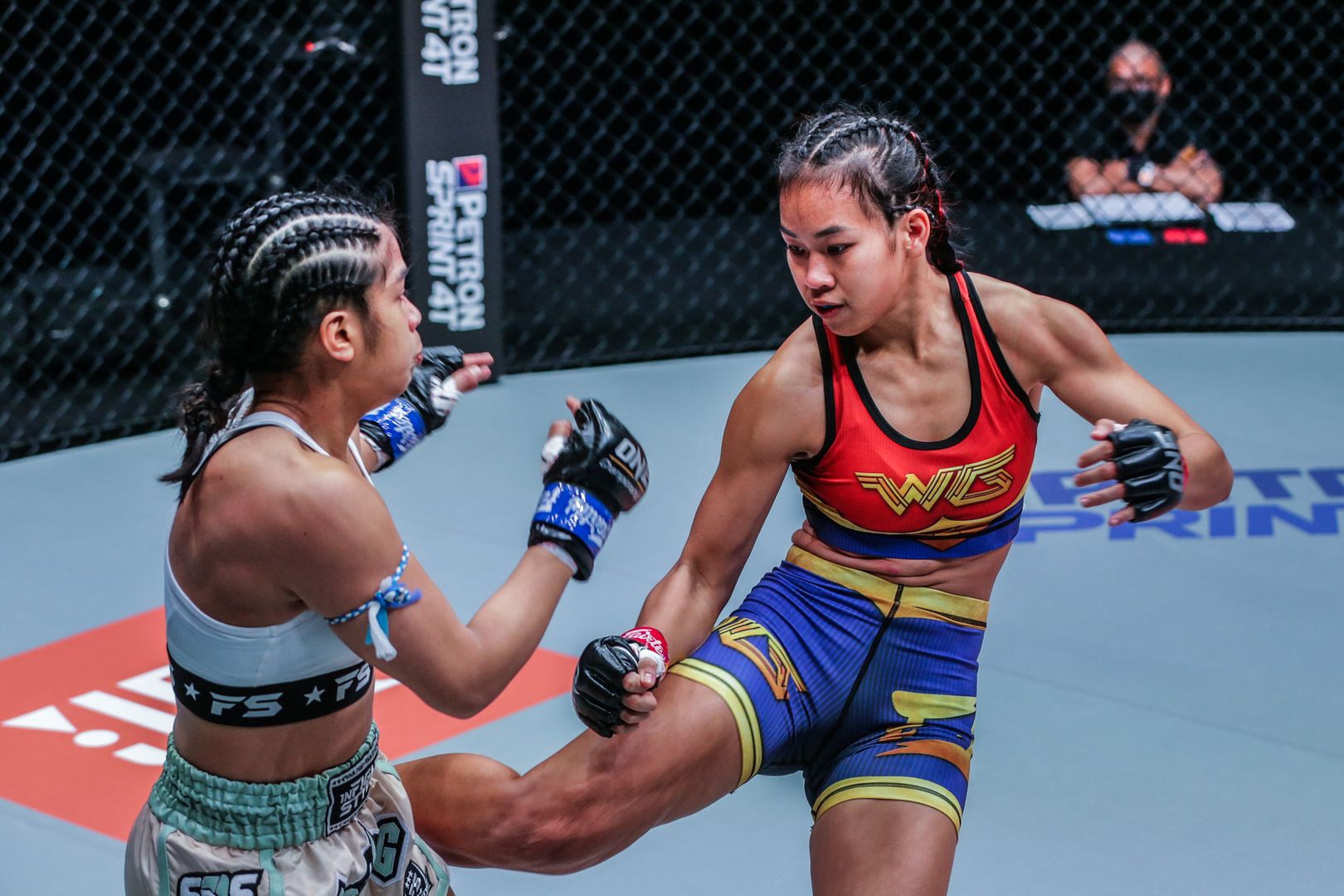 The hard-hitting duo were both taught by their father, Jaroon Chanthasri, in Bangkok, Thailand, where Supergirl is still based.

Still, when she was asked about facing her younger sister in the Circle, Wondergirl did not write it off.

“Many people ask me about that. I used to talk with my sister about it and she said, ‘Oh good, we’ll both get paid!’” the 22-year-old joked. 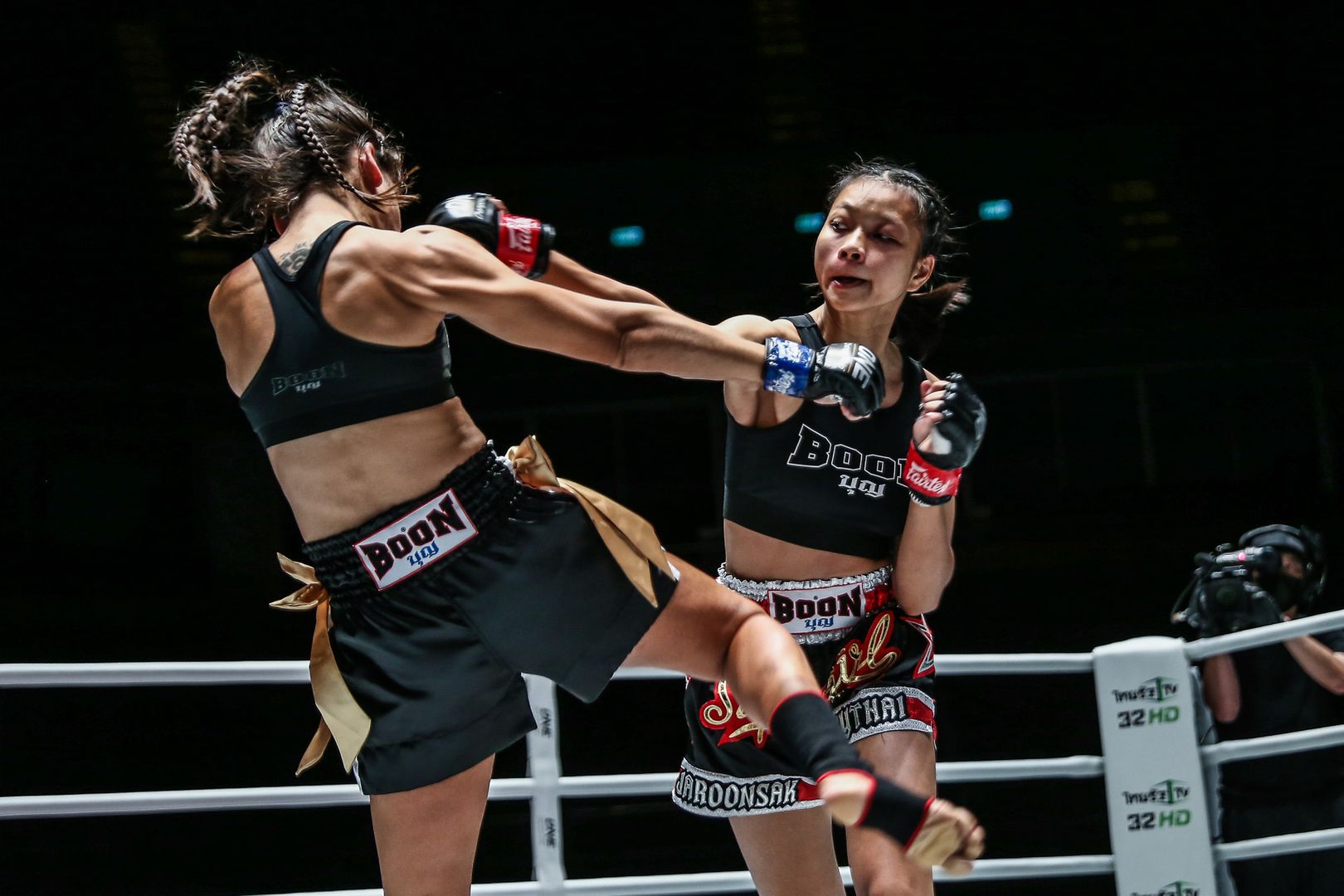 Teenage Supergirl confirmed the possibility – and seemed even more open to the idea.

“It would definitely feel strange, but it’s just a sport. It’s no different than teammates from the same camp fighting each other,” she said.

“Fans are the most important thing to me. What will they think if we held back? But once the fight ends, we’re sisters again.”

Wondergirl and Supergirl have spent thousands of hours training and sparring together. They are intimately acquainted and cut from the same cloth, which could make for a spectacular battle if they employ that knowledge against one another.

And given that she would face a close blood relative, Wondergirl was also asked about the possibility of going up against her famed teammate and former two-sport ONE World Champion, Stamp Fairtex.

While she was non-committal, Wondergirl once again left the door open.

“For me, Stamp is my idol. It’s hard. She is smaller than me, but [could we] fight? Yeah, maybe,” she offered. 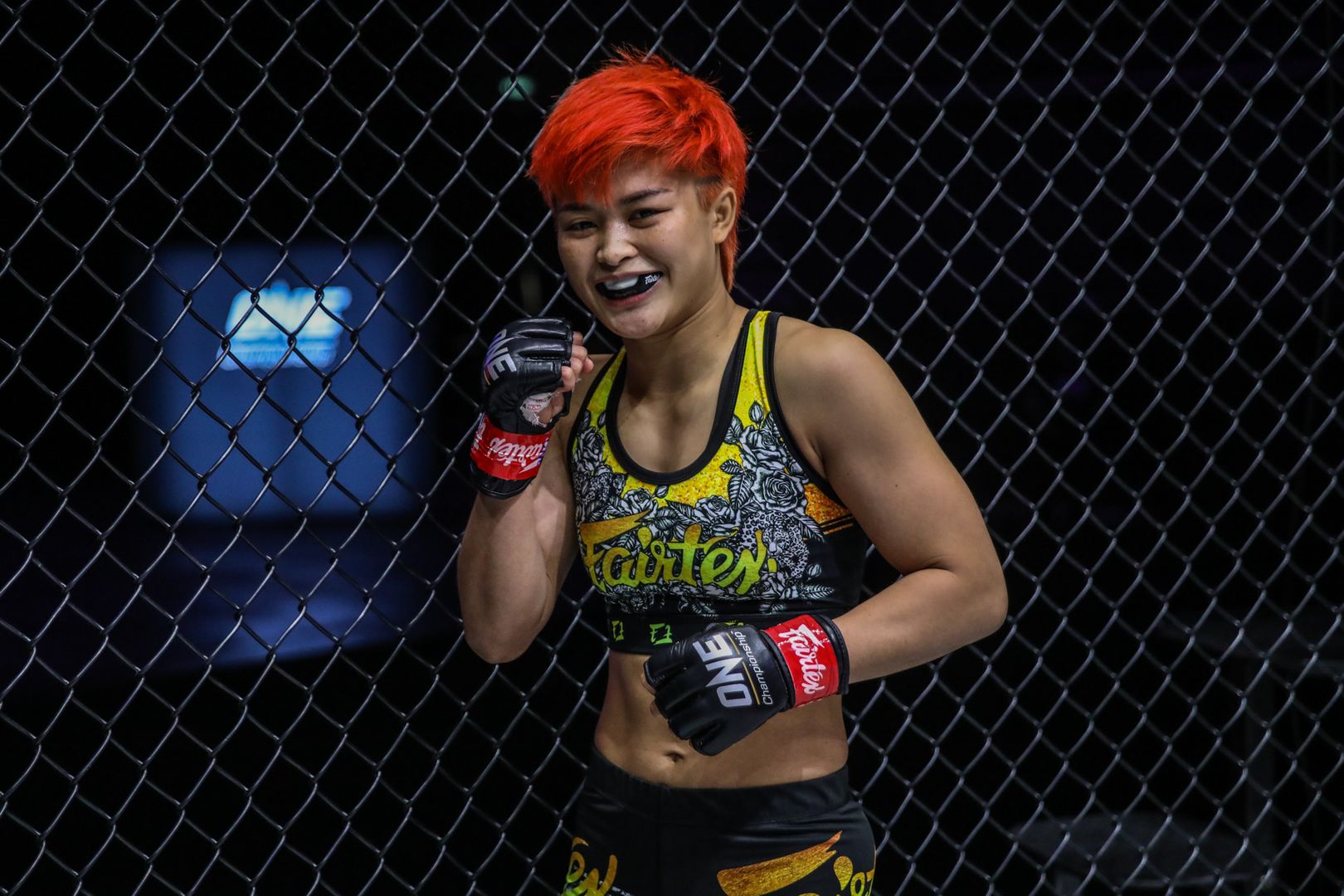 Wondergirl’s and Supergirl’s openness to do battle is unlikely to be universal among ONE Championship siblings — it’s hard to imagine the Lees, Petrosyans, Catalans, or other families agreeing to square off in the Circle.

But still, this potential matchup would offer a unique storyline for martial arts fans around the world.