The Malaysian Muay Thai wasted no time in his bantamweight ONE Super Series content with Stergos “Greek Dynamite” Mikkios at ONE: DESTINY OF CHAMPIONS.

He dropped his opponent with a hard elbow, and then followed up with punches after the action restarted to seal a victory with just 2:20 gone in round one.

Malaysian Muay Thai superstar Mohammed Bin Mahmoud brings the house down with a sensational knockout of Stergos Mikkios at 2:20 of Round 1!

Malaysian Muay Thai superstar Mohammed Bin Mahmoud brings the house down with a sensational knockout of Stergos Mikkios at 2:20 of Round 1!Watch the full event LIVE & FREE on the ONE Super App ???? http://bit.ly/ONESuperApp | TV: Check local listings for global broadcast.

“I’ve spent hours analyzing his techniques, and thank God, everything worked out perfectly,” he says.

“I wanted to bring the knockout back for my country, and as I predicted, I did it.”

Despite what his near-flawless display suggests, and experience from 33 previous contests, Mohammed admits he felt some fear in the moments before he walked down the ramp in Kuala Lumpur’s Axiata Arena

The pressure to perform in front of his compatriots was huge – and against a man who has competed in The Home Of Martial Arts on two previous occasions, no less.

However, the familiar sounds of his walkout music combined with the passionate support from his countrymen settled his nerves. 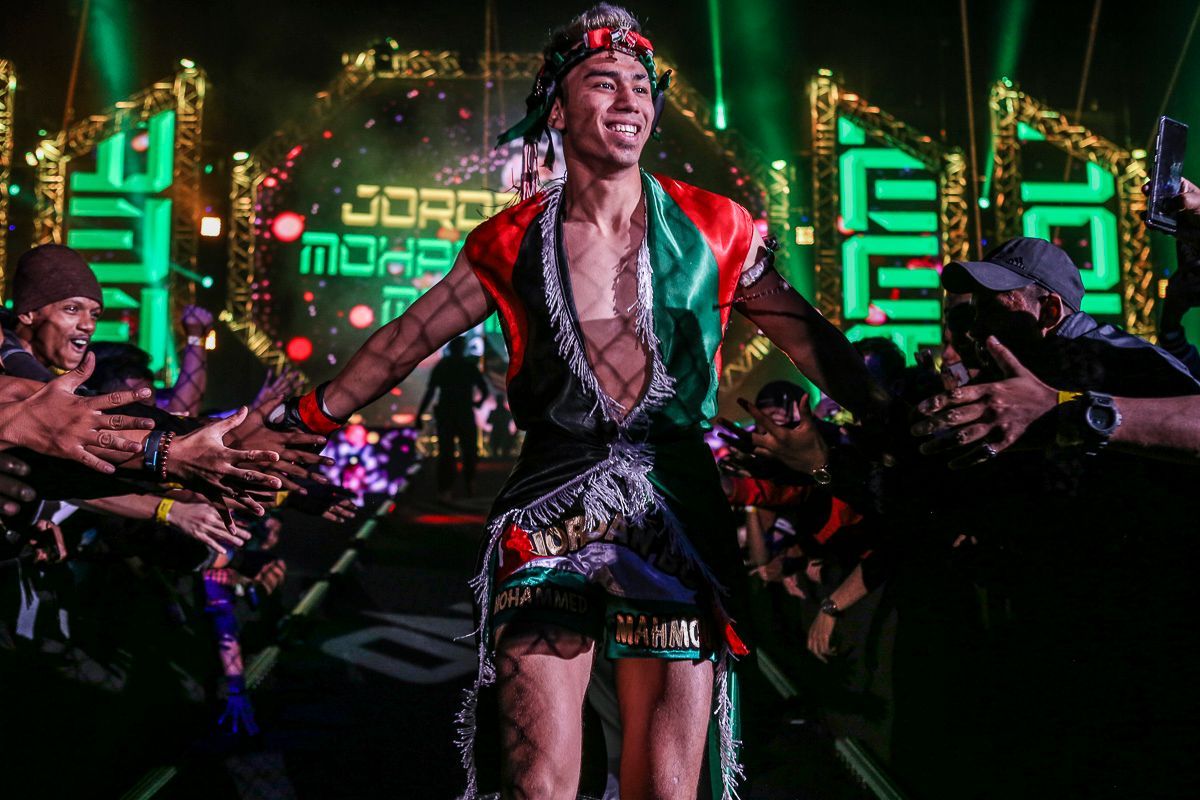 “The feeling was different, I was nervous. It was unlike other fights I’ve faced, but thankfully, it turned out with a victory,” he explains.

“Honestly, my legs weren’t moving. I wanted to come out, but my legs were shivering. But the moment I heard my song, I knew I was ready – this is where I belong.”

“I’ve fought many times and preparation-wise, it was all good, but then when you come down and see it for yourself live, you go, ‘Wow, this is bigger than what I expected it to be.'”

Any lingering doubts in his mind had completely evaporated by the time he stepped into the cage, but even “Jordan Boy” could not have anticipated the spectacular result he emerged with.

If he had to make a prediction, Mohammed says he thought he may have been able to find the finish in the third and final round. However, his diligent preparation was the best of his career. It got him ready to jump on an opportunity he would rarely even notice in a match – never mind capitalize on. 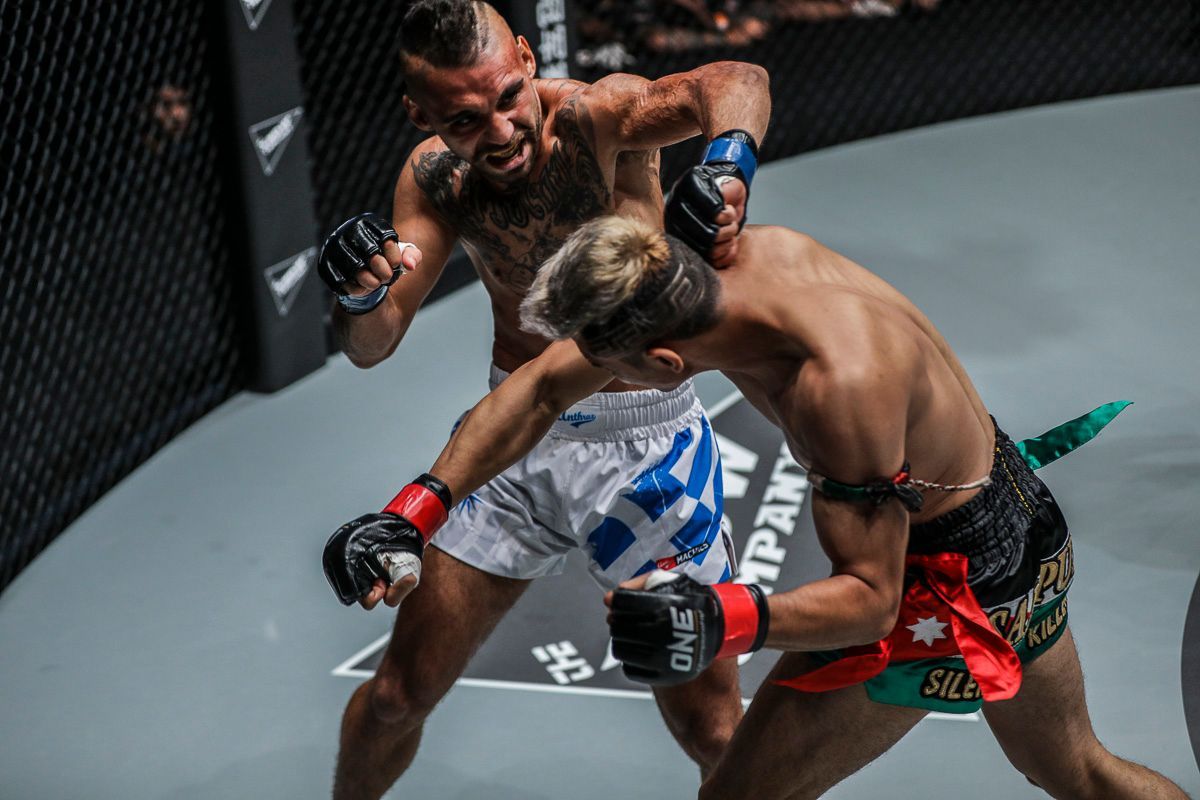 “I just prayed, really. I trained hard, and I was ready. I knew the win was on my side the moment I saw my opponent in the ring,” he says.

“I did not expect to bring the knockout by an elbow. But I had the opening, and I saw it. I hardly use elbows and knees in a fight.”

The MuayFight Featherweight Champion has started life in ONE Championship’s all-striking league with a bang, but he expects to be even better when he returns to competition.

He will have to be to succeed in the organization’s ultra-competitive bantamweight division, which includes a number of world champions from around the globe.

Mohammed knows the challenges ahead will be huge, but he is determined to take on anyone, at any time, and give everything in his quest for gold on the global stage for martial arts. 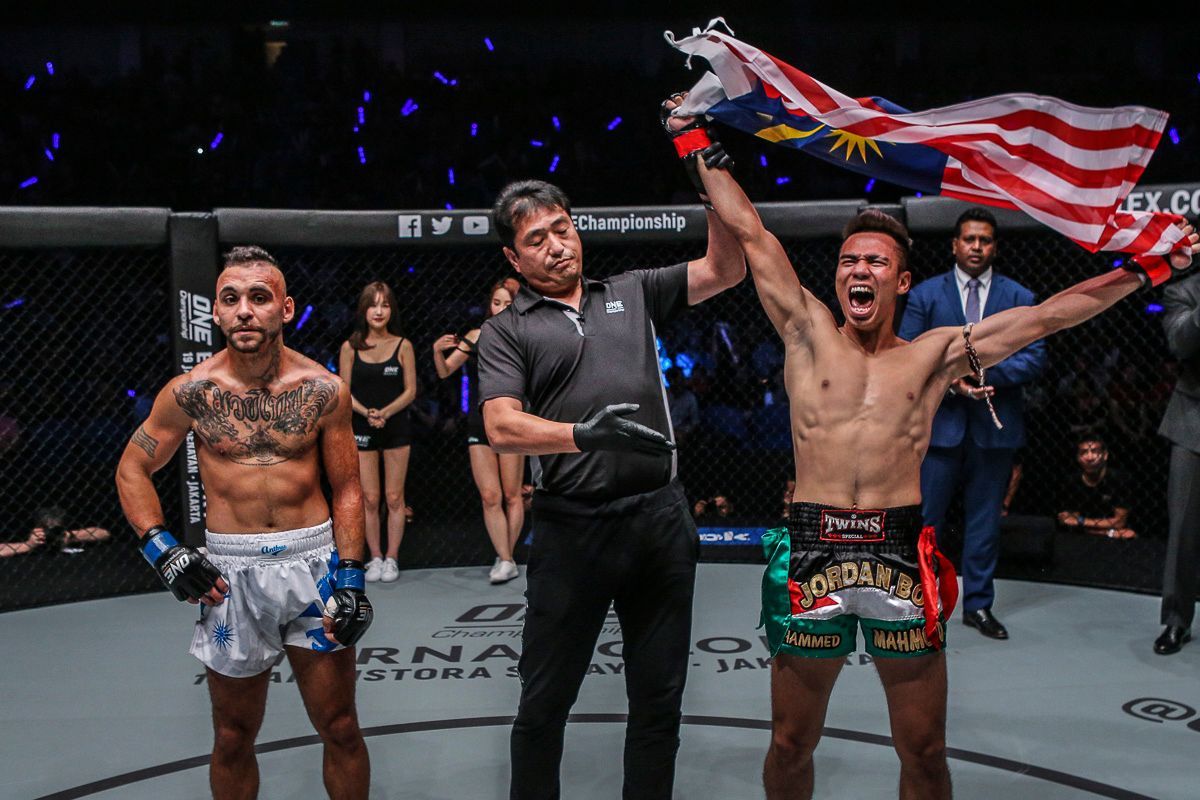 “I’m ready to fight any time. I will wait for ONE Championship to get an opponent for me, I’m always ready,” he adds.

“I just want to fight. My hope is to be a champion, but I’m taking one step at a time.”