Lethwei superstar Mite Yine has made a successful transition to mixed martial arts.

The two-time Gold Belt Champion defeated fellow countryman, and lethwei rival, Saw Darwait via first-round TKO at ONE: SPIRIT OF A WARRIOR.

The bout took place on the preliminary card at the Thuwunna Indoor Stadium in Yangon, Myanmar on Friday, 29 June.

Mite Yine scores the TKO finish at 2:48 of Round 1 in an action-packed bout between Myanmar's finest!

Mite Yine scores the TKO finish at 2:48 of Round 1 in an action-packed bout between Myanmar's finest!Watch the full event LIVE & FREE on the ONE Super App ???? http://bit.ly/ONESuperApp | TV: Check local listings for global broadcast

Now meeting in mixed martial arts competition, the end result was all too familiar.

The pair began the flyweight contest throwing blistering strikes right out of the gate.

Surprisingly, Saw Darwait went for a quick takedown and successfully brought his old nemesis to the canvas. Mite Yine, however, was able to reverse the position, and proceeded to throw ground and pound from inside his opponent’s guard.

Following a series of scrambles, Mite Yine found himself in half guard with room to strike. He had Saw Darwait against the cage, and rained down powerful punches. 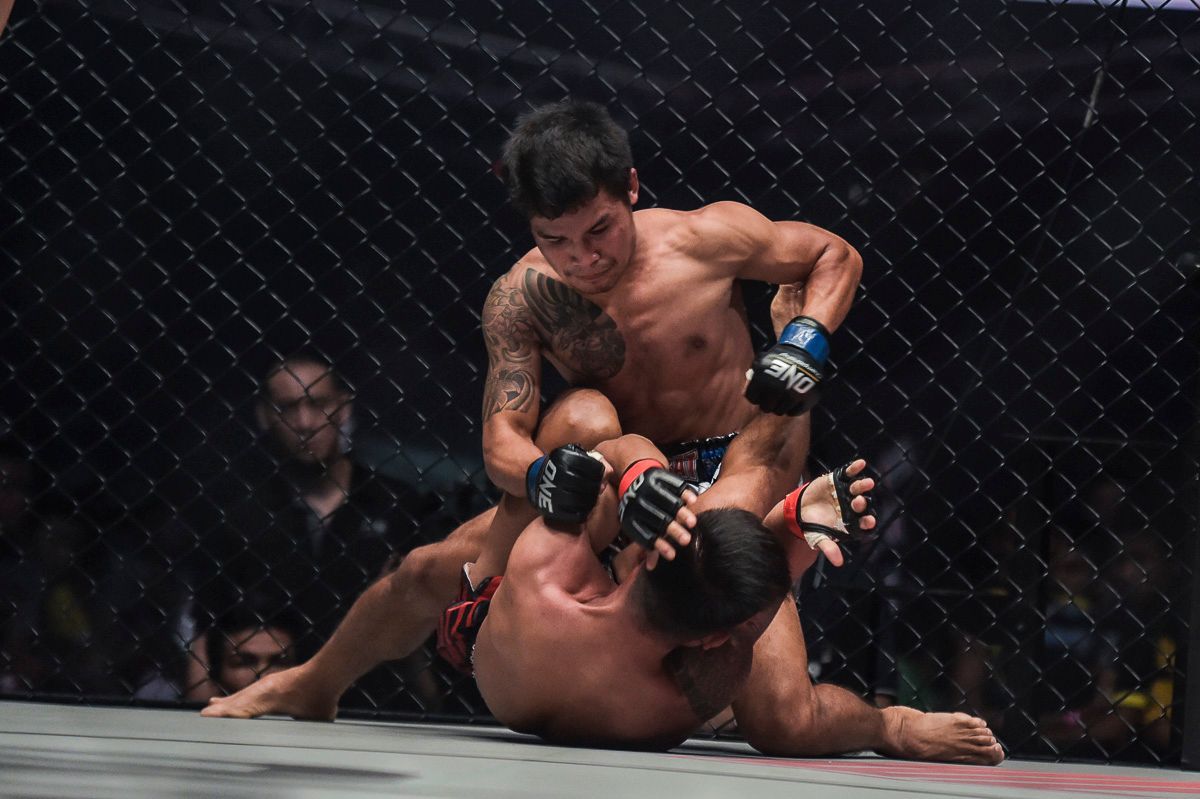 Saw Darwait tried his best to cover up, but when it became clear he could not properly defend himself, the referee stepped in and waved off the bout. The official stoppage time was 2:48 of round one.

The crowd inside the Thuwunna Indoor Stadium erupted when the 28-year-old Mite Yine was announced as the victor.

Mite Yine looked solid in his mixed martial arts debut, and begins his new career with by showcasing a glimpse of what fans can expect from him moving forward.