Marcin Prachnio may have stumbled in the opening seconds of his middleweight contest, but he made a comeback that those in attendance at the Cotai Arena in Macao will not soon forget.

The Polish karate expert may have knocked out Brazil’s Gilberto “Giba” Galvao at ONE: KINGS & CONQUERORS on Saturday, 5 August, but the bout nearly went the other way. 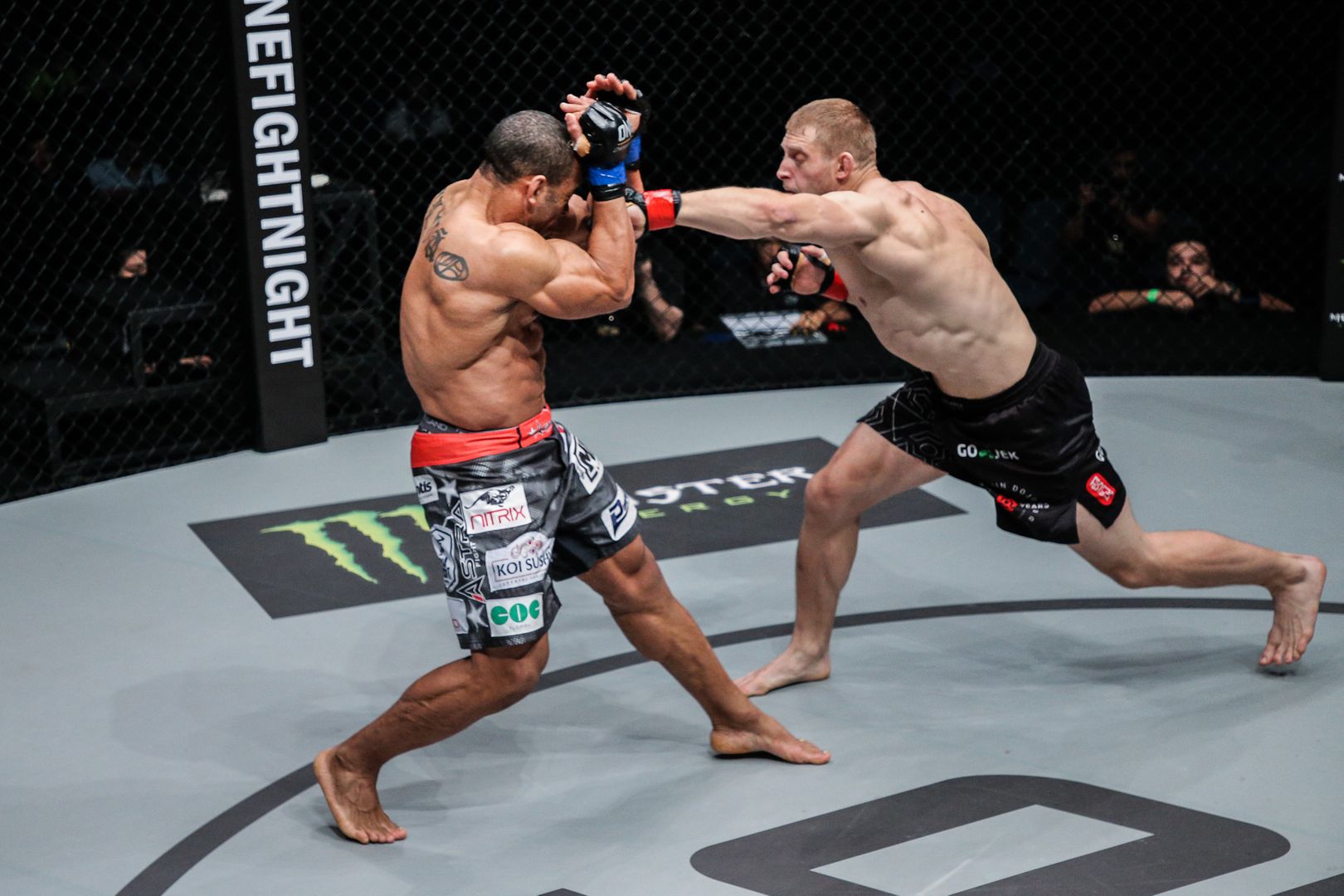 There were intense entrances for Galvao and Prachnio, with both men looking focused and ready for the battle at hand. This ramped up the anticipation for an exciting grappler versus striker matchup.

In the initial exchanges, Prachnio looked to probe and find an opening by switching stances, but he paid the price by stepping into the stockier Brazilian’s range, and was dropped by an unforgiving overhand right. However, he came to his senses immediately, and was able to fend off the rush from his opponent.

With his senses regained, the Polish athlete settled back into the center of the cage and went back to work, drawing on his extensive karate experience to dictate the range. He would not make the same mistake twice, and started to use his reach advantage more effectively. 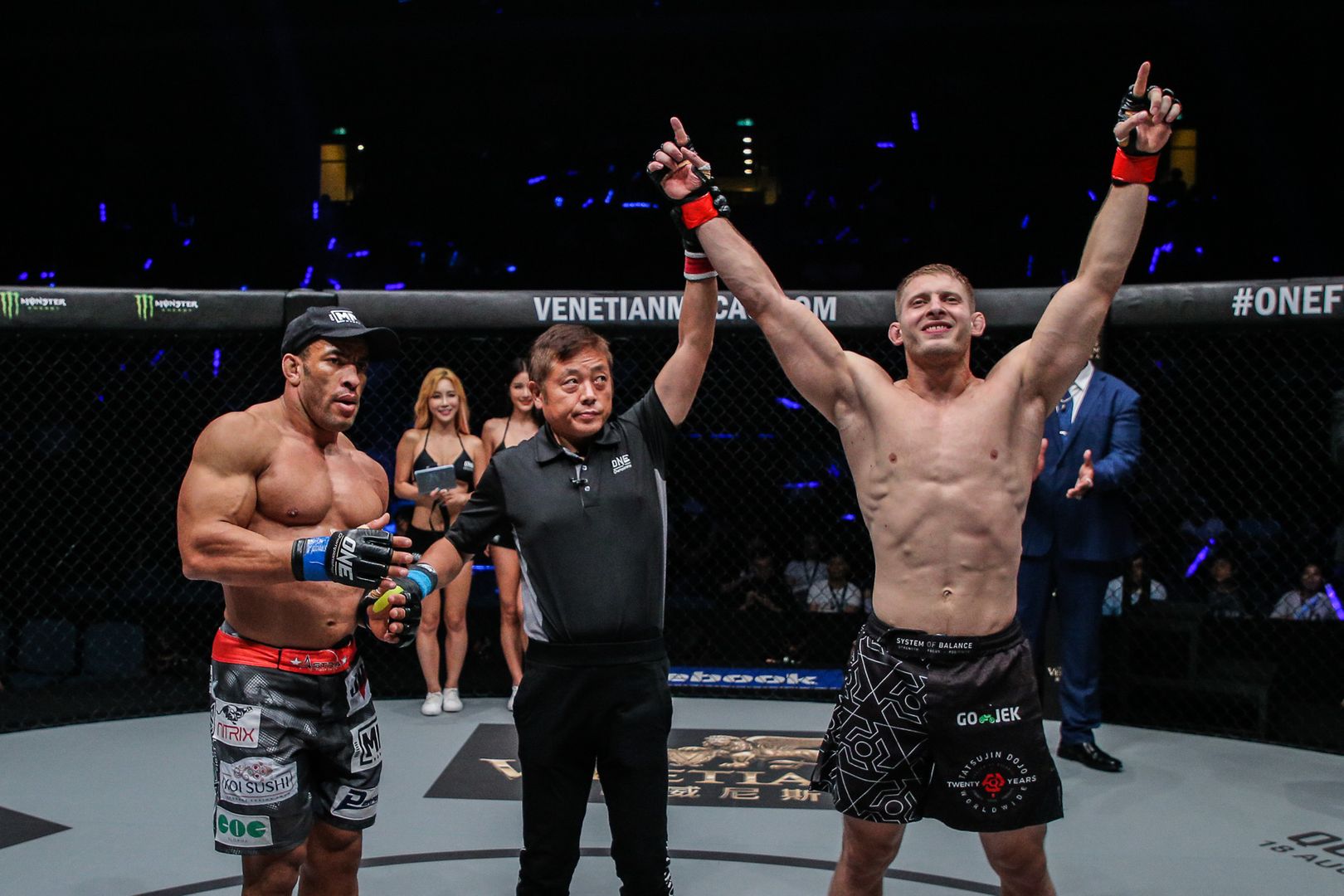 Firing a straight one-two in Galvao’s direction, it was a right that landed perfectly above the ear that sent the Brazilian stumbling to the mat. Prachnio rushed to follow it up with more strikes, and picked up another swift stoppage victory.

The Polish karate expert improves to 13-2 with 10 knockouts, and is now on a seven-fight win streak. He could very well be knocking on the door of recently-crowned ONE Middleweight World Champion Aung La N Sang.

As for Galvao, he has a win streak snapped, and falls to 29-6-1. He can take some positives from the early going of the bout, but will be looking to give a better performance overall in his next bout.