Kiamrian Abbasov sent a message to ONE Welterweight World Champion Zebaztian “The Bandit” Kadestam at ONE: DESTINY OF CHAMPIONS.

He dismantled Agilan “Alligator” Thani in the night’s co-main event, submitting the local hero in front of a stunned audience at the Axiata Arena in Kuala Lumpur, Malaysia on Friday, 7 December.

It took less than three minutes for the Kyrgyz warrior to force his 23-year-old adversary to tap out.

Kiamrian Abbasov locks in a tight rear-naked choke to seal the deal against Agilan Thani at 2:35 of Round 1!

Kiamrian Abbasov locks in a tight rear-naked choke to seal the deal against Agilan Thani at 2:35 of Round 1!TV: Check local listings for global broadcast

While Abbasov did not have the ONE Championship debut he wanted earlier this year, he more than made up for it with this showing.

Although this welterweight clash originally appeared to be a classic striker versus grappler showdown, it quickly shifted when the 25-year-old turned into the aggressor.

The Kyrgyz athlete immediately closed the distance, pushed forward with a variety of punches, and connected with a series of huge slams.

Time and time again, Abbasov grabbed onto a body lock, lifted Thani into the air, and tossed him back down to the ground. “Alligator” barely had a second to catch his breath, as his rival was constantly on the attack. 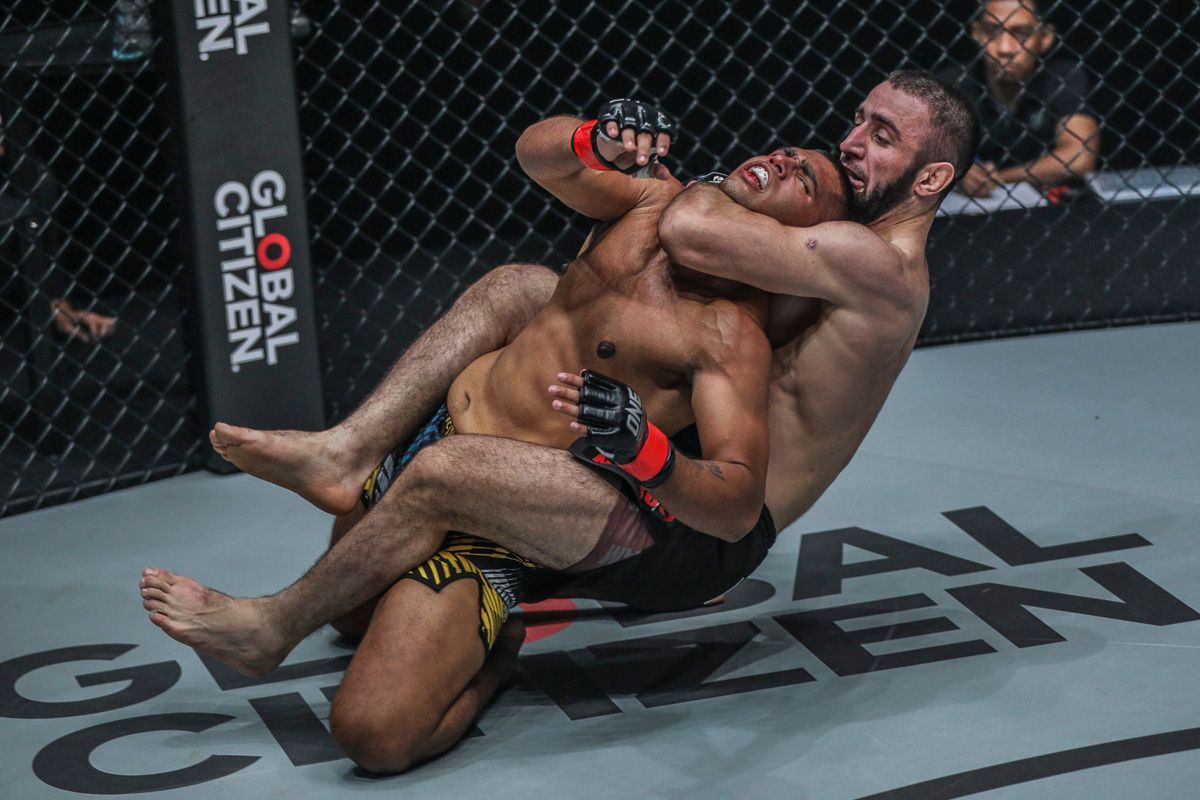 When he finally let Thani back to his feet, Abbasov was relentless with his striking, as he launched power punches in every exchange.

Thani tried valiantly to slow down his adversary’s offense, but the Kyrgyz warrior continued building momentum. He backed up the Kuala Lumpur native with more strikes, dropped him against the fence with an elbow, and connected with a few punches and knees.

“Alligator” returned to his feet, but Abbasov immediately clinched up with him and took him back to the ground. This time, however, he quickly transitioned to Thani’s back, put in his hooks, slid his forearm underneath the chin, and secured the rear-naked choke.

The Malaysian could not escape. He had no choice but to submit at the 2:35 mark of the first round. 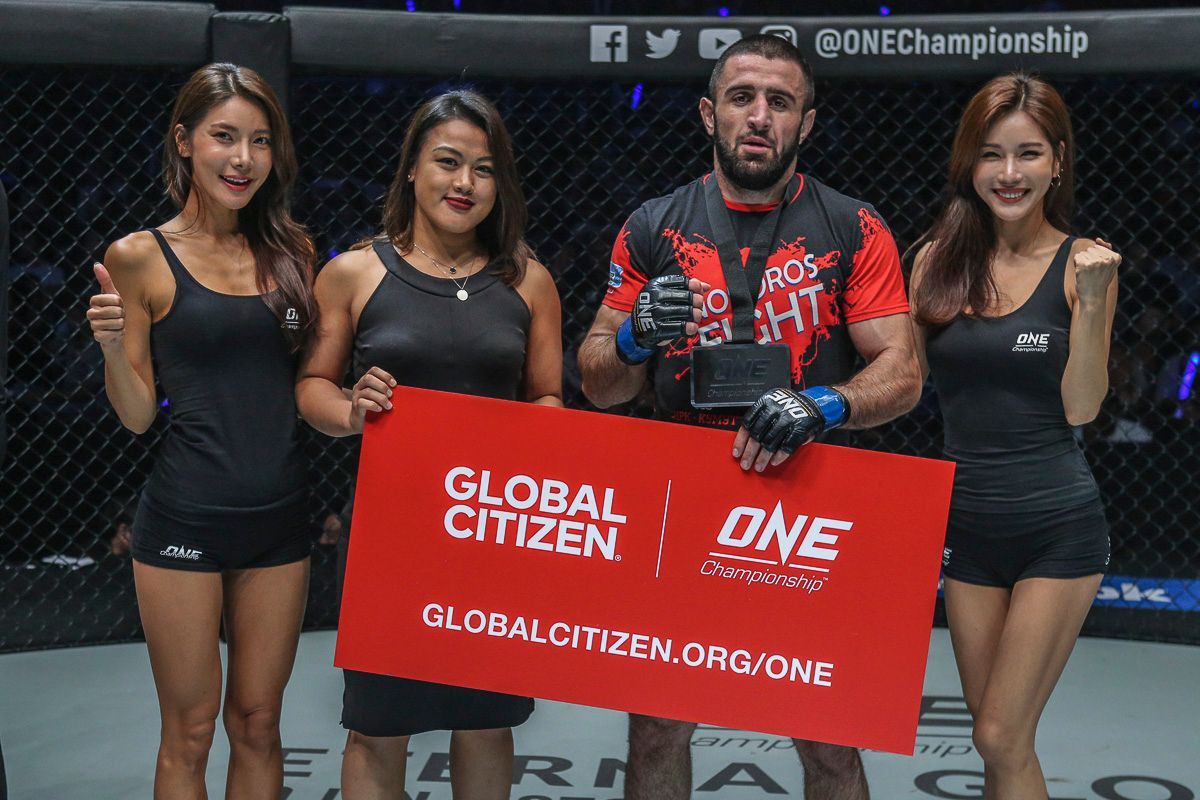 Abbasov played the spoiler in his opponent’s hometown to pick up a signature win in his second promotional appearance and push his record to 20-4.

With that kind of shining performance, it is clear he will be ready to challenge Kadestam for the gold in 2019 if he is given the opportunity.