Former ONE Bantamweight World Champion Kevin “The Silencer” Belingon has been keeping a low profile over the past few months, but a loud rumbling from the heart of Indonesia clearly got his attention. This past weekend, Indonesian bantamweight “The Terminator” Sunoto issued a challenge to the Filipino knockout artist and broke down how he believes a mixed martial arts fight between them would play out.

“I accept the challenge of Sunoto! For him to see and test the fighting IQ he is looking for,” Belingon said in a statement released through Team Lakay’s social media channels on Monday morning.

That response is sure to delight Sunoto, who is eager to meet “The Silencer” inside the Circle.

He knows a victory over Belingon would “elevate” his name in the sport, bring him closer to a ONE World Title opportunity, and prove that Indonesians can beat highly regarded athletes from one of Asia’s leading camps.

What’s more, a win would allow “The Terminator” to avenge a prior loss. When he was competing in the featherweight division back in 2016, he fell to Team Lakay’s Edward “The Ferocious” Kelly via third-round TKO. 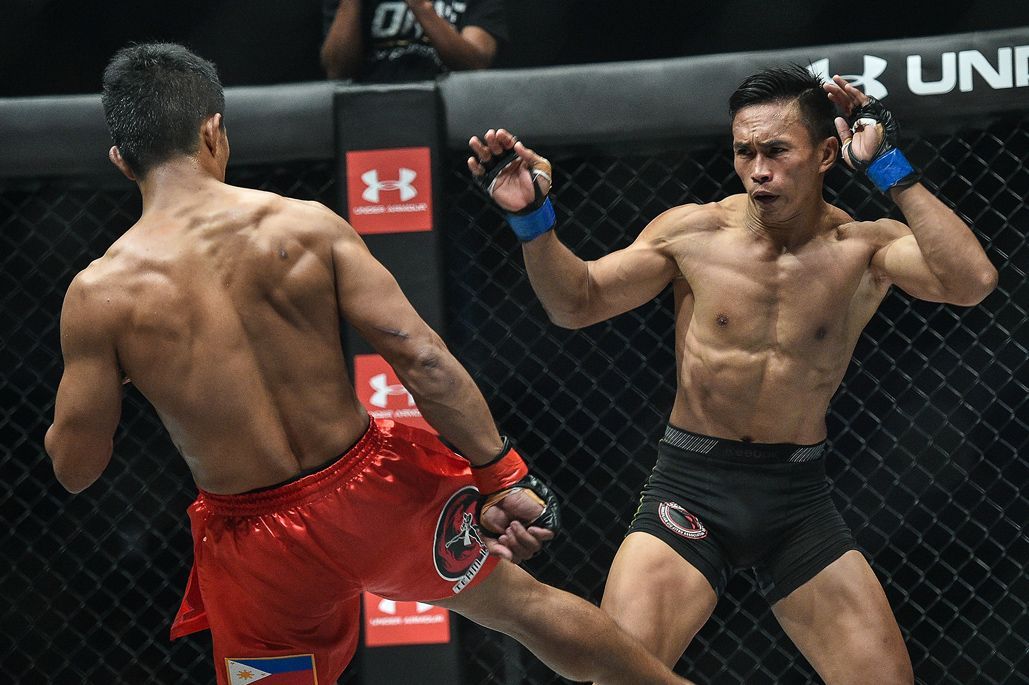 Now competing exclusively in ONE Championship’s bantamweight division, Sunoto has no intention of moving back up in weight, which eliminates any chance of a rematch with “The Ferocious.”

However, the East Java native would be equally satisfied with a victory over one of Kelly’s star teammates.

“[If I beat Belingon], it is redemption and proof that Indonesia is capable of beating Team Lakay,” Sunoto said. 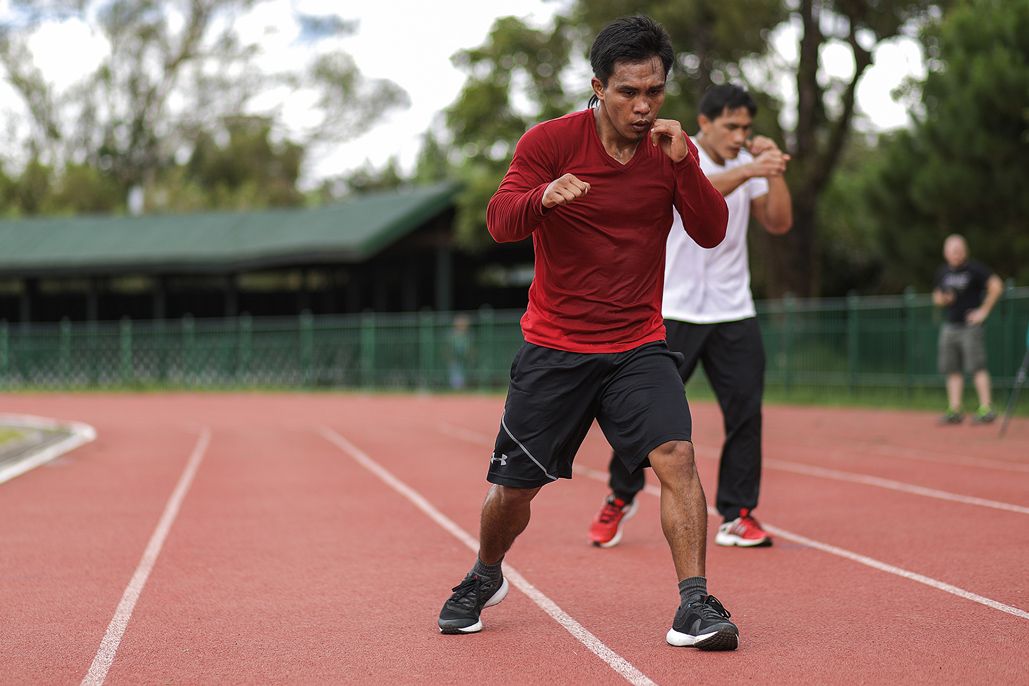 A matchup between Belingon and Sunoto hasn’t been booked by the matchmaking committee, but since both athletes appear interested, perhaps it could become a reality in the near future.

Stay tuned to ONEFC.com for more updates on this development.