It only took one right hand for the Philippines’ Jeremy “The Jaguar” Miado to play the spoiler, and knock out a Muay Thai legend.

On Saturday, 24 March, the Filipino stepped into hostile territory to face former ONE Strawweight World Champion Dejdamrong Sor Amnuaysirichoke in his own backyard of Bangkok, Thailand, at ONE: IRON WILL.

None of that seemed to bother Miado, however, as he was more than happy to stand and trade with Amnuaysirichoke, who is also a three-time Lumpinee Stadium world champion, and owns 282 career wins in Muay Thai competition. 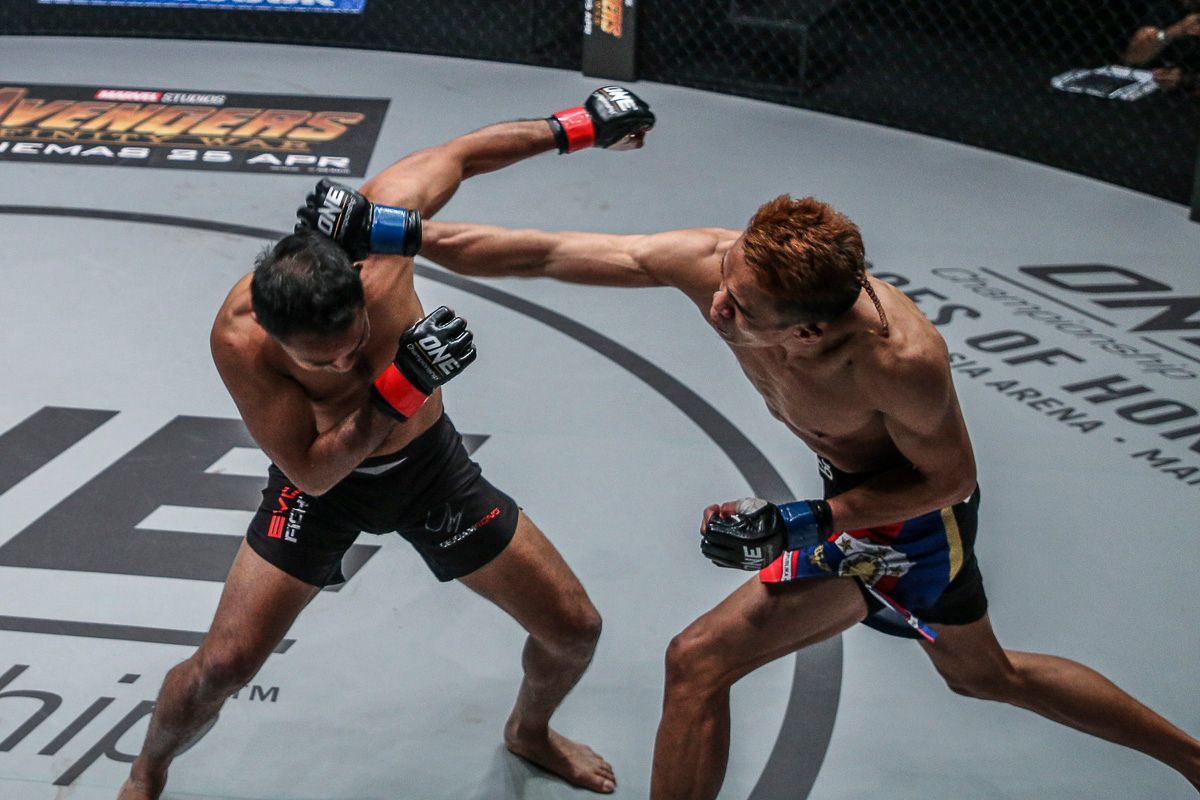 During initial striking exchanges, “The Jaguar” was able to use his vastly superior reach to keep Amnuaysirichoke on the end of his punches. That ultimately helped lead to the end of the contest.

Miado invited Amnuaysirichoke to trade punches with him, and the Filipino strawweight stood tough in the pocket while throwing shots with everything he had. Perhaps what was most notable, however, was the Thai threw punches with his chin straight up in the air.

“The Jaguar” made him pay for that defensive blunder when he connected with a perfectly-timed right hook, which sent Amnuaysirichoke crashing to the canvas. 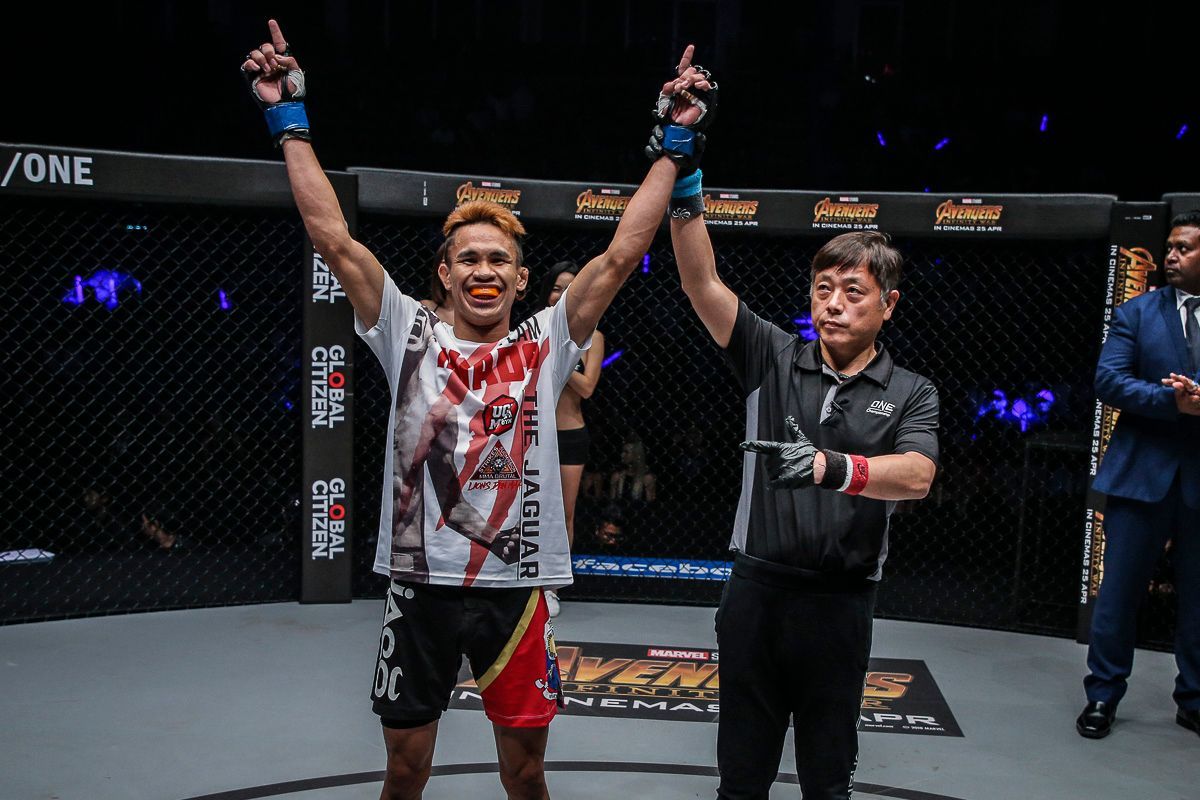 The referee quickly rushed forward to stop the contest before Miado was able to land any follow-up shots, with the end coming at 1:29 of the opening round.

It is a huge win for Miado, as he had just knocked out the most decorated strawweight in ONE Championship. In victory, he moves his record to 7-2, and could find himself back inside the cage relatively soon.