Fans in the Axiata Arena were treated to fast and furious action from the start in a highly-competitive opening round, as Todd quickly established the center of the ring and put her combinations together.

Chuang looked to step in and score with punching combinations before sliding out of the reach of “JT’s” counters, but it was her Japanese-American rival who had the upper hand in the early stages as she quickly found her rhythm.

After sticking to the basics in the first round, Todd introduced knees and more high kicks into her attacks in the second stanza. She also started to load up on her low kicks, and one powerful effort swept the Chinese athlete’s legs from underneath her and put her on the canvas. 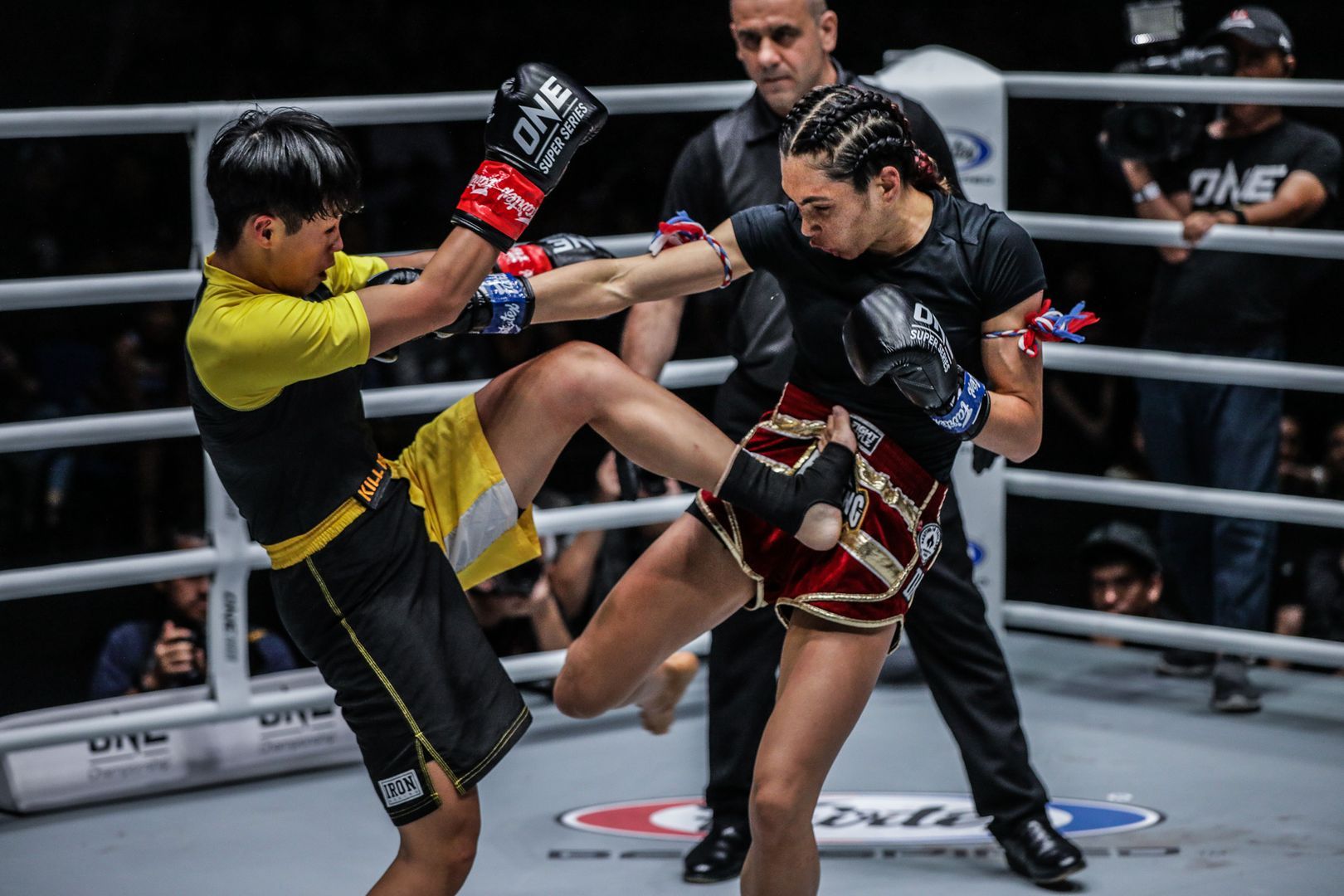 That seemed to light a fire under “Killer Bee,” who bounced back immediately with a superb combination that forced the athlete from Boxing Works back against the ropes.

Chuang’s aggression started to pay off in the second half of the stanza as, for the first time in the contest, she consistently forced Todd onto the back foot.

The Iron Boxing representative continued to throw everything she had at her rival in the final round, but the California resident remained cool and composed throughout to counter effectively and score with hard punches and a spectacular jumping knee. 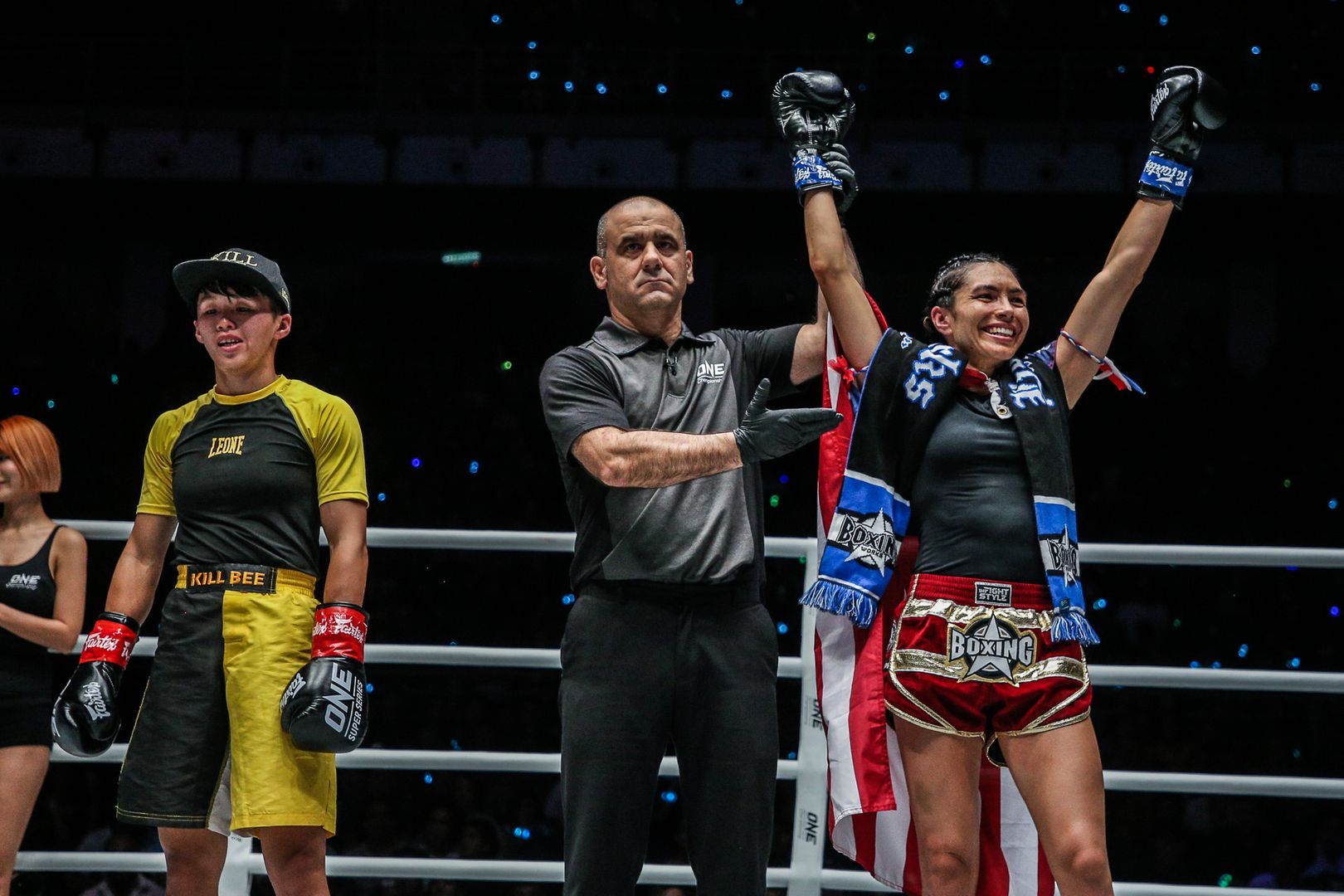 As the final seconds ticked away, both athletes abandoned all pretentions of defense and launched into a wild exchange to try and land a decisive blow that had the crowd on its feet as the bout went all the way to the final bell.

When the judges’ verdict was announced, it was Todd’s hand that was raised in victory via a majority decision.

It was the 34th win of her professional career, and it strengthened her case to get a second shot at ONE Championship gold in a rematch with two-sport World Champion Stamp Fairtex.