Jarred Brooks is ready to prove there is nobody on his level in ONE Championship’s strawweight division.

“The Monkey God” will challenge Joshua Pacio for the ONE Strawweight World Title in the main event of ONE 164 on Saturday, December 3, and though he holds the reigning king in high regard, he thinks he’s easily a cut above.

Pacio has been the top dog since he reclaimed the belt in 2019, and Brooks admits the Filipino has shown plenty of good qualities along the way.

At the same time, he doesn’t believe those attributes will be enough in their MMA matchup at the Mall of Asia Arena in Manila, Philippines.

“[Pacio] is smart. He’s intelligent. He knows how to be a champion. He’s fought championship rounds, but I don’t think he’s gone against the kind of animal that I am.

“I’ve studied Josh, just as much as he’s studied me. I’ve kept Josh on my mind this whole time, and it’s coming to fruition this time. So, I think that Josh does have good skills, and he considers himself a martial artist, but I’m going to prove to him that he needs to work on more facets of his mixed martial arts.”

Pacio has shown an ability to both strike and grapple since joining ONE, pulling off equally spectacular knockouts and submissions.

However, Brooks thinks his extreme intensity and overwhelming wrestling will be the defining factors in their showdown – and ultimately lead him to victory.

“I’m looking to tire people out right off the bat, put them in deep water, and then put them out. I mean, don’t get me wrong, Josh doesn’t really get tired. But the people that he’s gone against aren’t grinders like me.

“If I grind against you and I’m a little bit tired, I promise you you’re going to be more tired than me at the end of the day.”

Jarred Brooks made an immediate impression in ONE when he submitted Joshua Pacio’s teammate Lito Adiwang in his debut back in November 2021.

Since then, “The Monkey God” has added two more dominant wins to his resume over Hiroba Minowa and Bokang Masunyane to earn himself the #1 contender spot.

Now, he plans to keep that momentum going while kicking off a long reign as the ONE Strawweight World Champion.

“I don’t want to sound crazy cocky or anything, but I’ve been in this game for too long. And I’ve gone through most of what a mixed martial artist can go through. I don’t think that any of those guys have taken the [same] steps.

“I’m a masterclass in this game. I don’t think anybody in this division can hang with me. I mean, there are people that are better than me in certain aspects and certain things, but I’m altogether the main event.”

Brooks has fought in huge organizations around the world, taking out some of the most elite fighters on the planet along the way, but he sees this battle with Pacio as the greatest opportunity of his career.

And if he can defeat “The Passion” to claim the gold in front of the Filipino’s home crowd, he would consider it the pinnacle of his martial arts journey to date. 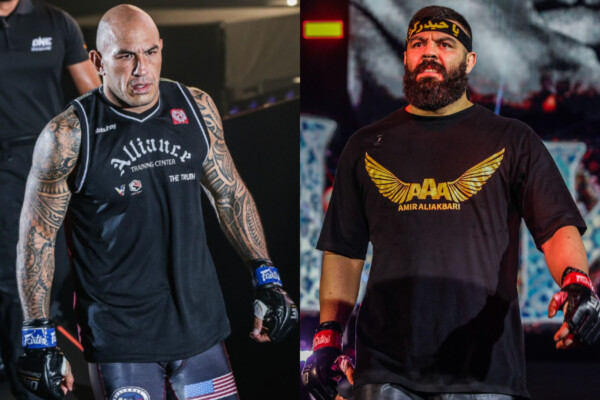 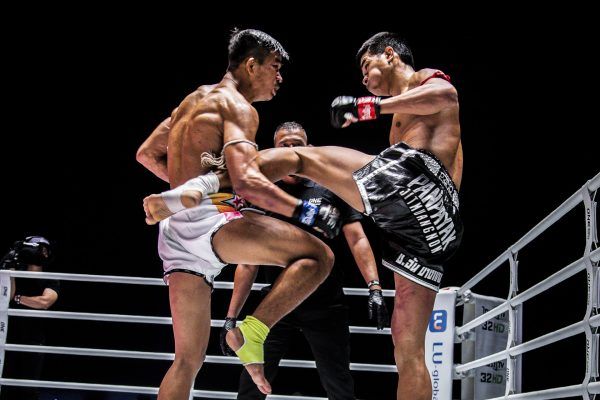