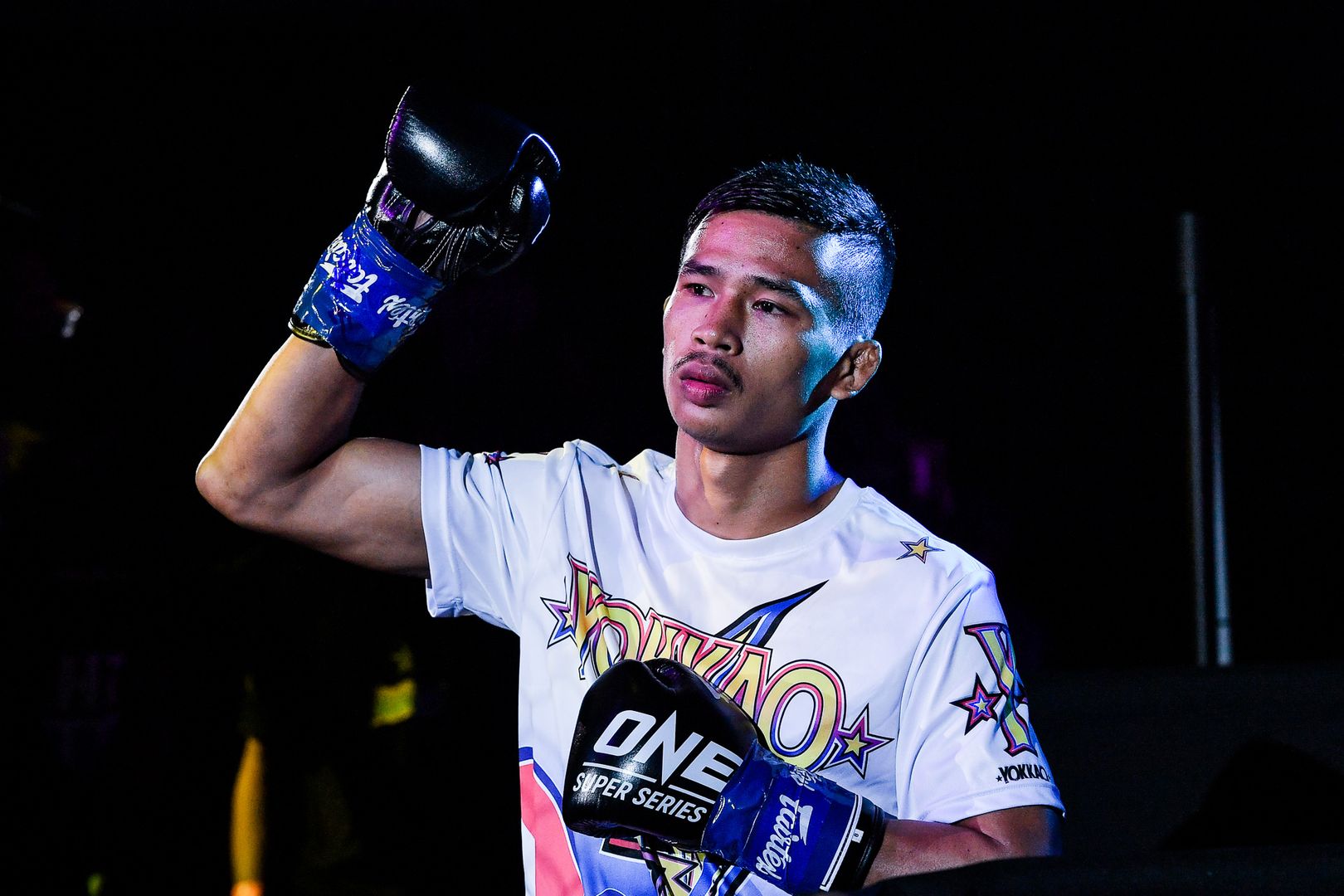 Superlek Kiatmoo9 is already a four-time Muay Thai World Champion, but he’s facing a new type of challenge against one of the greatest collections of strikers ever assembled.

On 20 May, “The Kicking Machine” will battle Japanese rising star Taiki Naito in the ONE Flyweight Muay Thai World Grand Prix quarterfinals at ONE 157: Petchmorakot vs. Vienot and begin his mission toward the tournament’s coveted silver strap.

He enters this matchup as the #2-ranked flyweight contender in both kickboxing and Muay Thai, and after falling just short of a ONE World Title in the former, he’s motivated to prove himself in “the art of eight limbs.”

“I’m super excited to be part of the Muay Thai World Grand Prix because this is a very big tournament. And it’s under Muay Thai rules that I am good at, too. I think I’m one of the best Muay Thai fighters to show my skills in this competition.

“It’s an important tournament for me because, deep down inside, I hope to get the belt. I’m so inspired, and I want to come back successful in this historic World Grand Prix.”

All eight athletes in the tournament are elite competitors, but Superlek is the most experienced outside of reigning ONE Flyweight Muay Thai World Champion Rodtang Jitmuangnon.

However, the 26-year-old Thai believes other factors will give him the edge – specifically his resilience and hard-hitting strikes.

“The Kicking Machine” told ONE:

“My toughness and relentlessness [set me apart]. Some of my opponents may be strong, but they can’t compare with me in the term of toughness. Some people get hit and show signs of pain, but I don’t.

“I will use only two weapons for this World Grand Prix – my kicks and my elbows. But I’ll make my kicks and elbows something special. If you’re not careful, you’ll be knocked out.”

Superlek Kiatmoo9 is one of the standout names in the ONE Flyweight Muay Thai World Grand Prix, but that also puts a huge target on his back.

The first man gunning for him is Taiki Naito, who’s posted an impressive 5-1 record in ONE, only losing a decision to former flyweight Muay Thai king Jonathan Haggerty.

But while “Silent Sniper” is certainly a threat, Superlek sees some potential weaknesses to exploit in their quarterfinal bout.

“I just watched [Naito’s] previous fights with Petchdam [Petchyindee] and Jonathan Haggerty to study him. I think he is good at his kicks and low kicks. His Muay Thai stance is also nice. But I found that his defense isn’t that good. He often leaves holes for opponents to throw punches at him.

“Certainly, his previous performances were good, but I’m not worried about him at all because I believe that I will overcome him.”

For his part, Superlek became known as “The Kicking Machine” due to his ferocious right roundhouse kick, which will be one of his main weapons against Naito.

The Kiatmoo9 Gym representative expects to own the power advantage over his foe, and he wants to prove it by scoring his first finish in ONE and making a massive statement to every tournament contender.

“I believe that my kicks are heavier than his. I would say that I haven’t got just my deadly kicks. I will add elbows and fists, too. I’ve sharpened my elbows for this fight. There will be bloodshed if my elbow can connect.

“I will do my best. I’ll knock him out if I get the chance. My confidence is 90 percent to win this fight, but I will not underestimate him because every opponent in the World Grand Prix is great.” 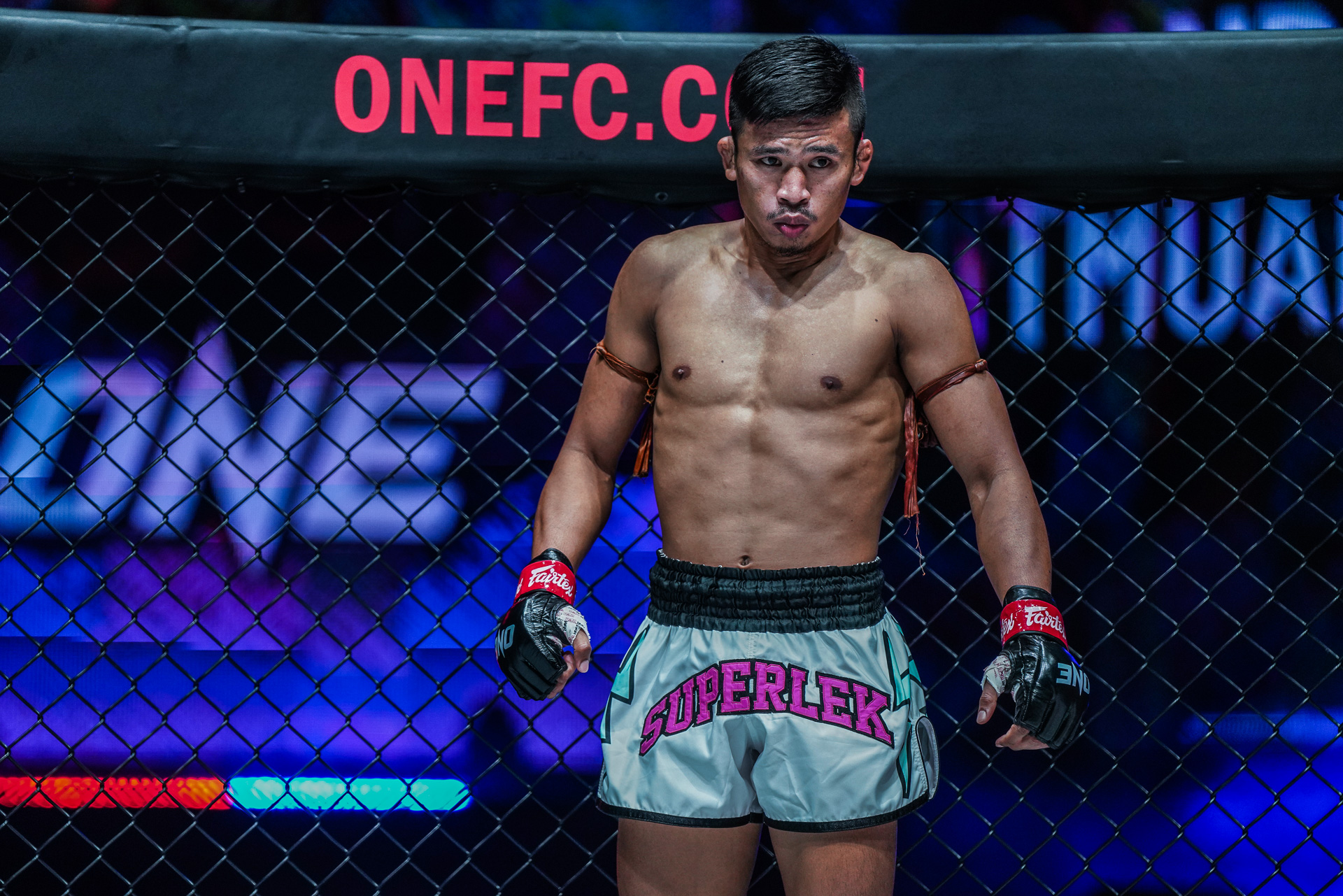