This Friday, 29 January, ONE Championship will air ONE: UNBREAKABLE II, a previously recorded event from the Singapore Indoor Stadium that features a star-studded cast of the world’s greatest martial artists.

Also, in the co-main event, flyweight mixed martial artists Daichi Takenaka and Ivanildo “Monstrinho” Delfino bolster the card with a meeting that’s sure to produce fireworks inside the Circle.

Find out how you can watch every fight of ONE: UNBREAKABLE II in your area. 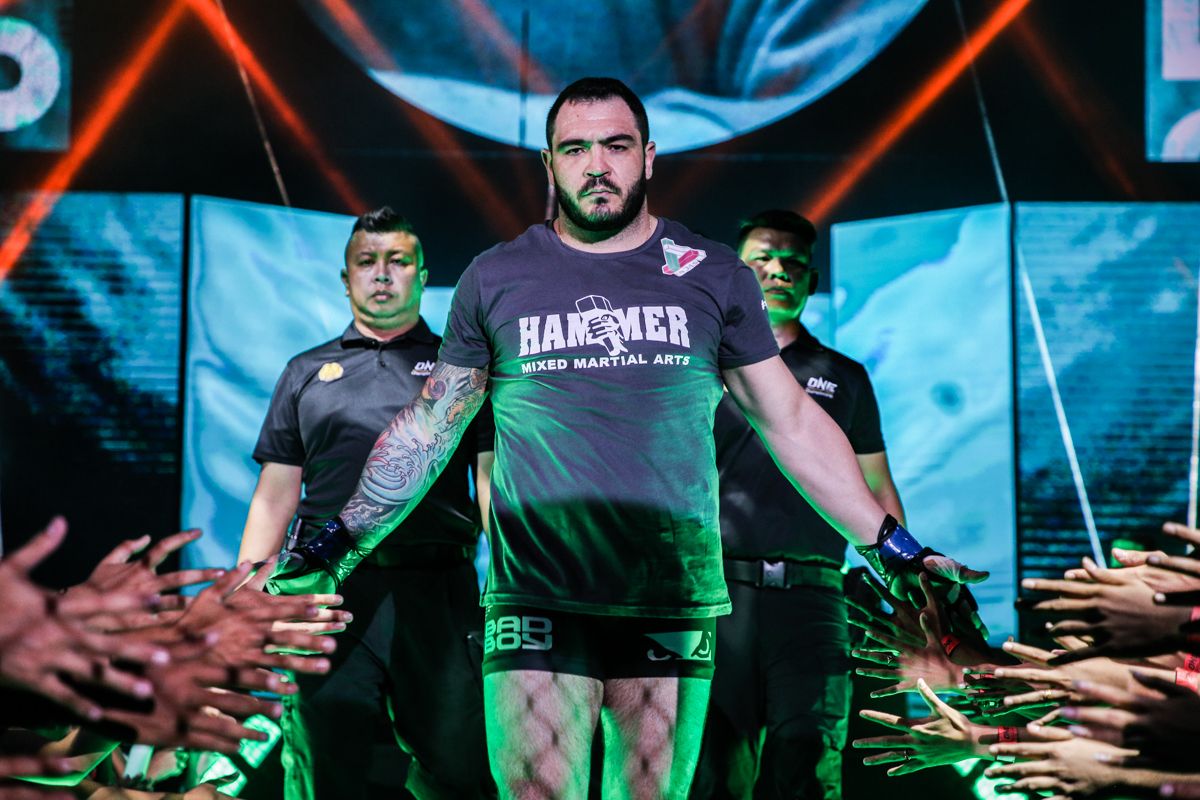 ONE: UNBREAKABLE II will be broadcast to more than 150 countries, and fans can watch via television, tablet, computer, or mobile device.

Watch the event on One Sports and One Sports+ at 8:30 p.m. Philippine Standard Time (PHT).

Full Card For ONE: UNBREAKABLE II

Read more: The Top Fight Highlights From ONE: UNBREAKABLE