Giorgio Petrosyan Overwhelms Sorgraw At ONE: HEART OF THE LION 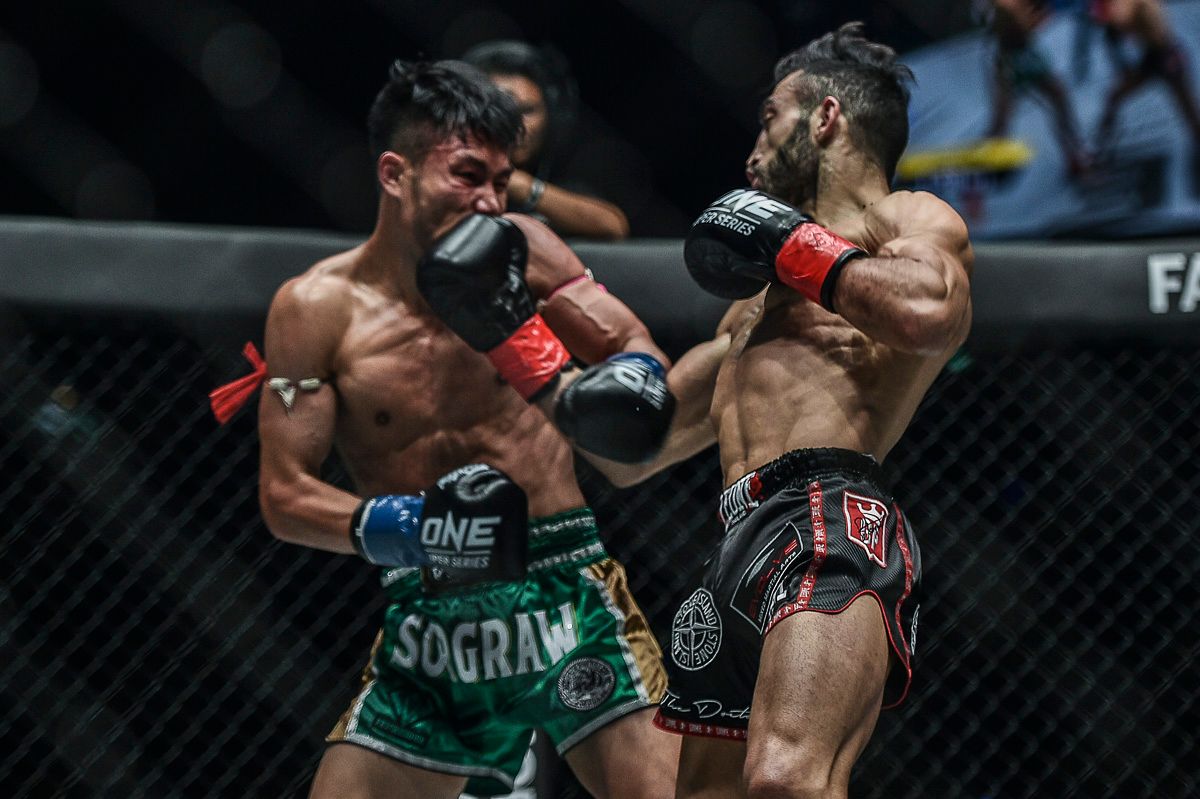 Giorgio “The Doctor” Petrosyan underlined his greatness with a virtuoso display at ONE: HEART OF THE LION on Friday, 9 November.

The pound-for-pound kickboxing ace is renowned as one of the greatest strikers on the planet, and against Lumpinee Stadium World Champion Sorgraw Petchyindee Academy on Friday, 9 November, the two-time K-1 World MAX Champion showed why.

Giorgio Petrosyan showcases his trademark precision in a unanimous decision victory over Sorgraw!

The pair met in a 71-kilogram ONE Super Series catch weight kickboxing bout at the Singapore Indoor Stadium, and the 32-year-old Italian went on the attack in the opening round.

Petrosyan’s crisp striking and ability to effortlessly switch from punches to kicks kept Sorgraw guessing throughout, and he nearly finished his Thai adversary with punches inside the first three minutes.

The 25-year-old Bangkok native had no answer as the Milan resident dominated the opening round. 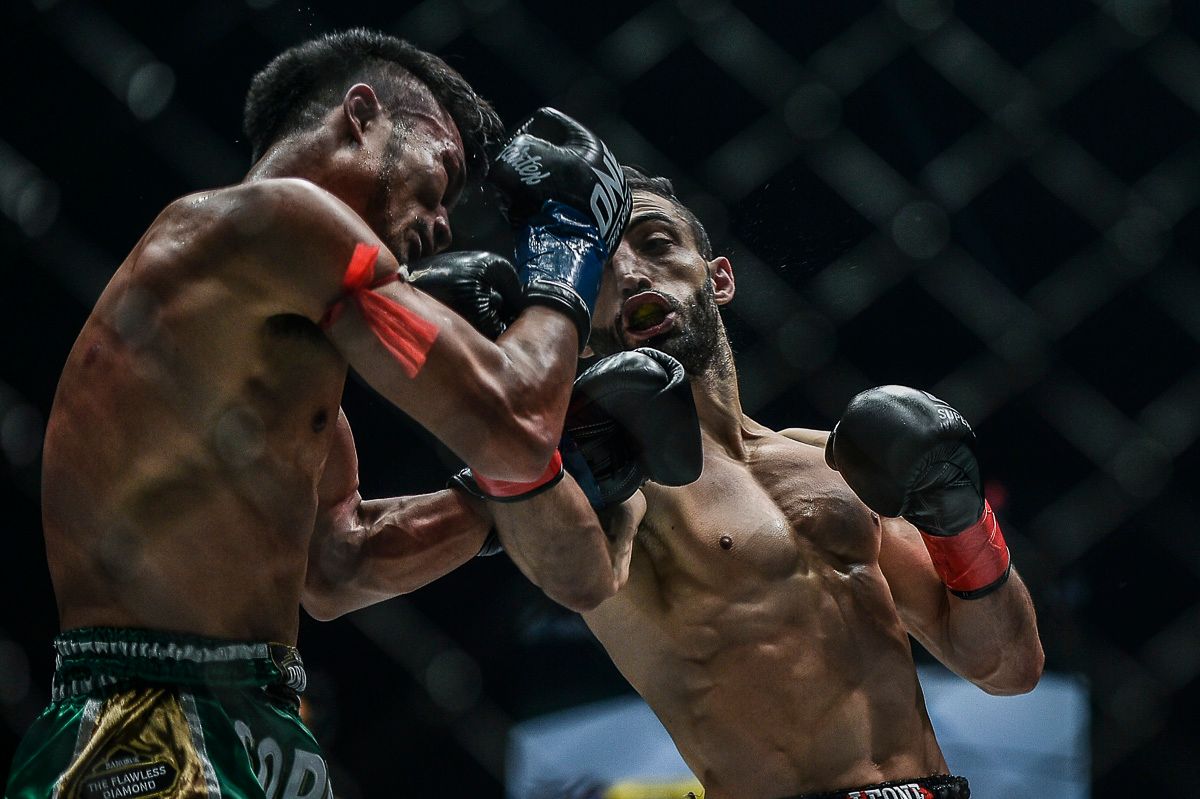 Sorgraw attempted to stand his ground in the second frame, but found Petrosyan in irresistible form. The Italian superstar continued to dissect his opponent’s defenses with surgical precision.

The third and final stanza delivered more of the same, as “The Doctor” showcased his full range of striking excellence and cruised to a unanimous decision victory.

The win extended his stellar kickboxing record to 98-2-2 (1 NC) and maintained his position as the premier kickboxer on the ONE Super Series roster.

With his undoubted credentials — and his hugely impressive performances in ONE Super Series — a world championship opportunity must surely be looming for “The Doctor.”