The American has adapted to the cage like a natural in his first two bouts, scoring two stoppage wins. His most recent success was a third-round submission of Rahul Raju at ONE: REIGN OF KINGS in July.

He has shown he is ready for another step up in competition in his next outing, and the 26-year-old has no qualms about taking on the toughest challenges possible. 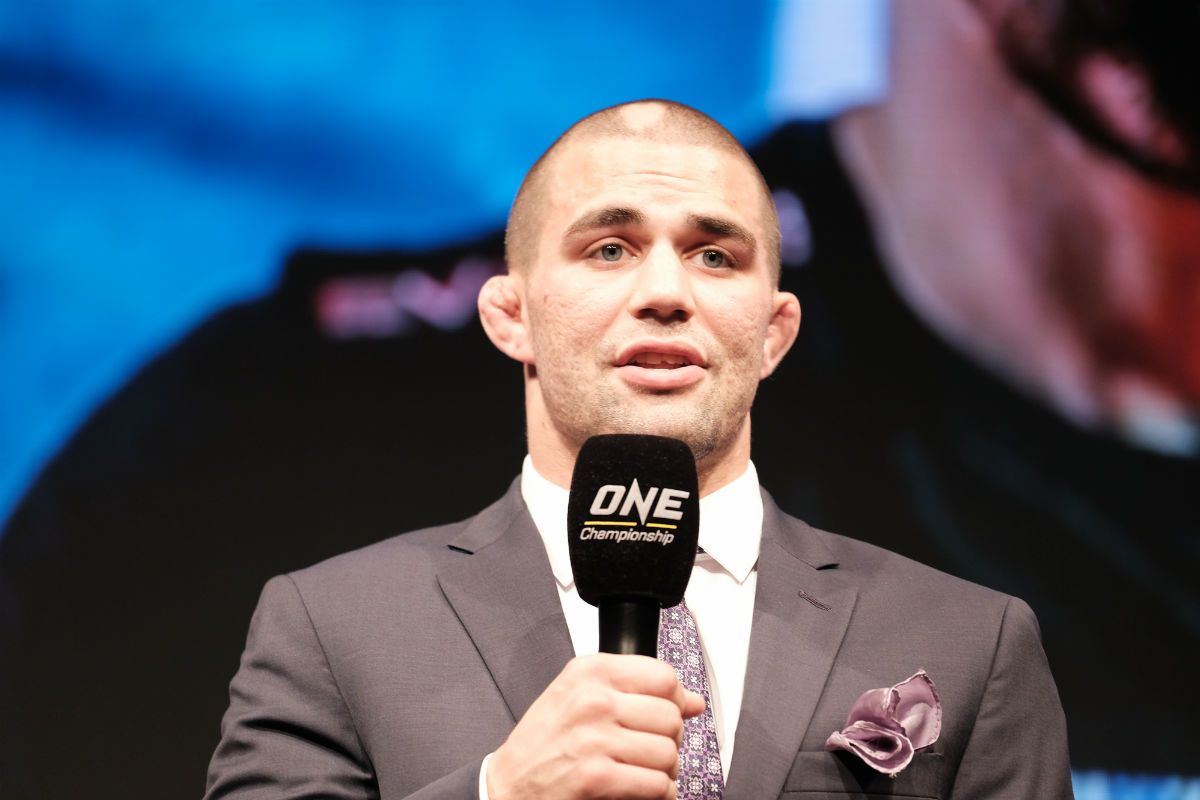 When pressed about his ideal opponent by the media at ONE Championship’s recent press conference in Tokyo, Japan – he aimed high.

“I don’t know if it would be able to happen in these next few events, because I am so new and so green as a fighter – I only have two fights under my belt,” he began.

“By the time the first Japan event comes around, I’ll have four fights – if that. I don’t know if you’d consider me on his level, but eventually, I’d like to fight Shinya Aoki, one of the legends I’ve looked up to for many years.”

Regardless of the gap in experience, Tonon will have to wait for some time until he can get his hands on the Japanese icon.

The former ONE Lightweight World Champion is set to clash with Ev “E.T.” Ting at ONE: KINGDOM OF HEROES in Bangkok, Thailand, in a World Title Eliminator on 6 October. 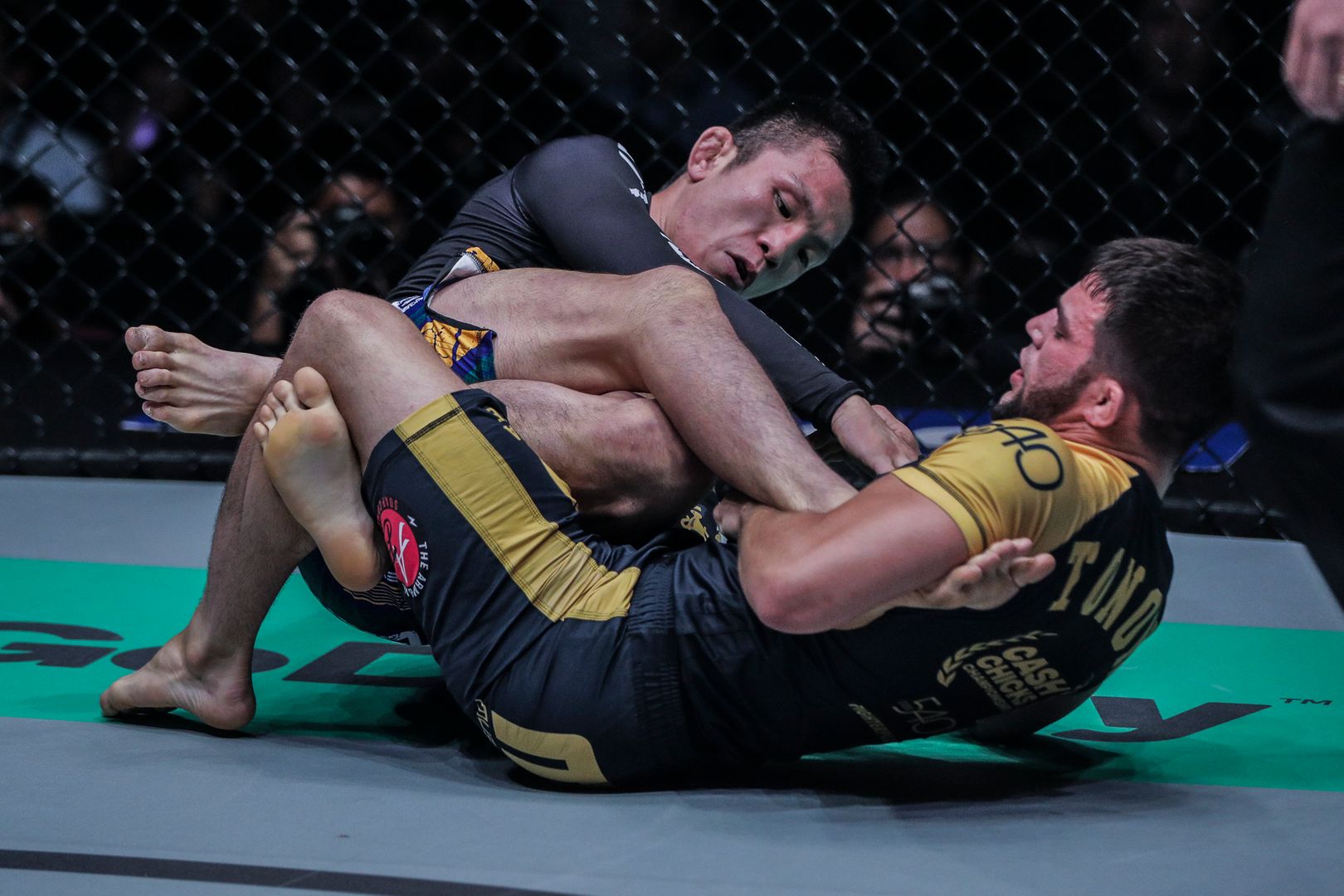 The winner of that match has been promised a shot at the division’s champion when ONE makes its live-event debut in Tokyo in March 2019.

Tonon has faced, and defeated the Japanese icon in the ONE cage already – though that was under a ruleset that did not allow strikes as part of the organization’s first grappling super-match. 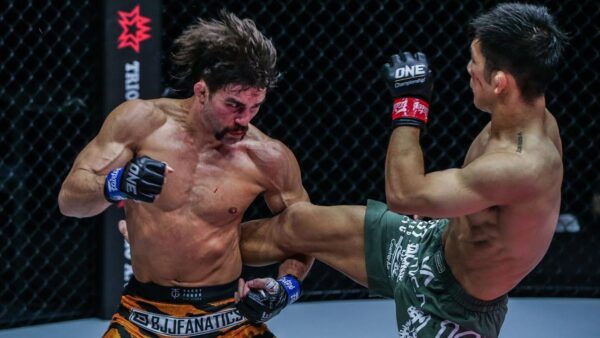