In August 2019, former ONE Lightweight World Champion Eduard “Landslide” Folayang was just inches away from putting Eddie “The Underground King” Alvarez on his lengthy list of victims.

But after squandering an early advantage in their match-up at ONE: DAWN OF HEROES, the Filipino icon is hoping for a shot at redemption against the American legend.

“[If I could face anybody], it’s definitely Eddie Alvarez,” Folayang says. “I want to face him again.” 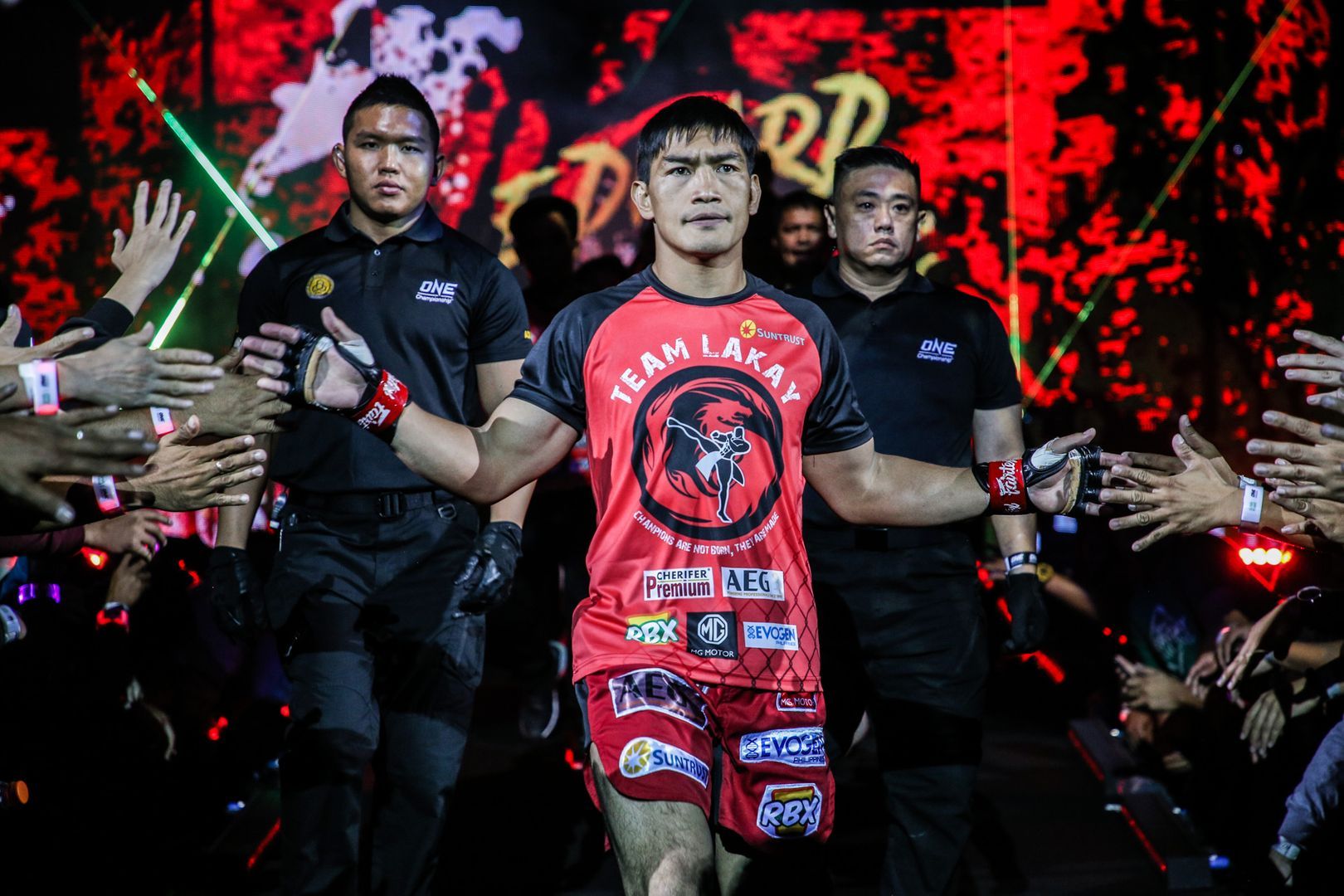 The two squared off in the ONE Lightweight World Grand Prix semi-finals last year, and in the first 90 seconds, it appeared “Landslide” was set to secure an early finish.

A damaging leg kick forced “The Underground King” to the canvas, and the Baguio City native quickly followed him to the ground and took top position.

But in a stunning sequence, Alvarez showed his veteran savvy by surviving Folayang’s ground-and-pound attack and then suddenly sweeping him onto his back.

Moments later, the American locked up a rear-naked choke and forced the Filipino star to tap out.

“Back in our match, I had a lot of regrets,” Folayang recalls. “I made a lot of mistakes… If given the chance, I believe my performance would be a whole lot better.” 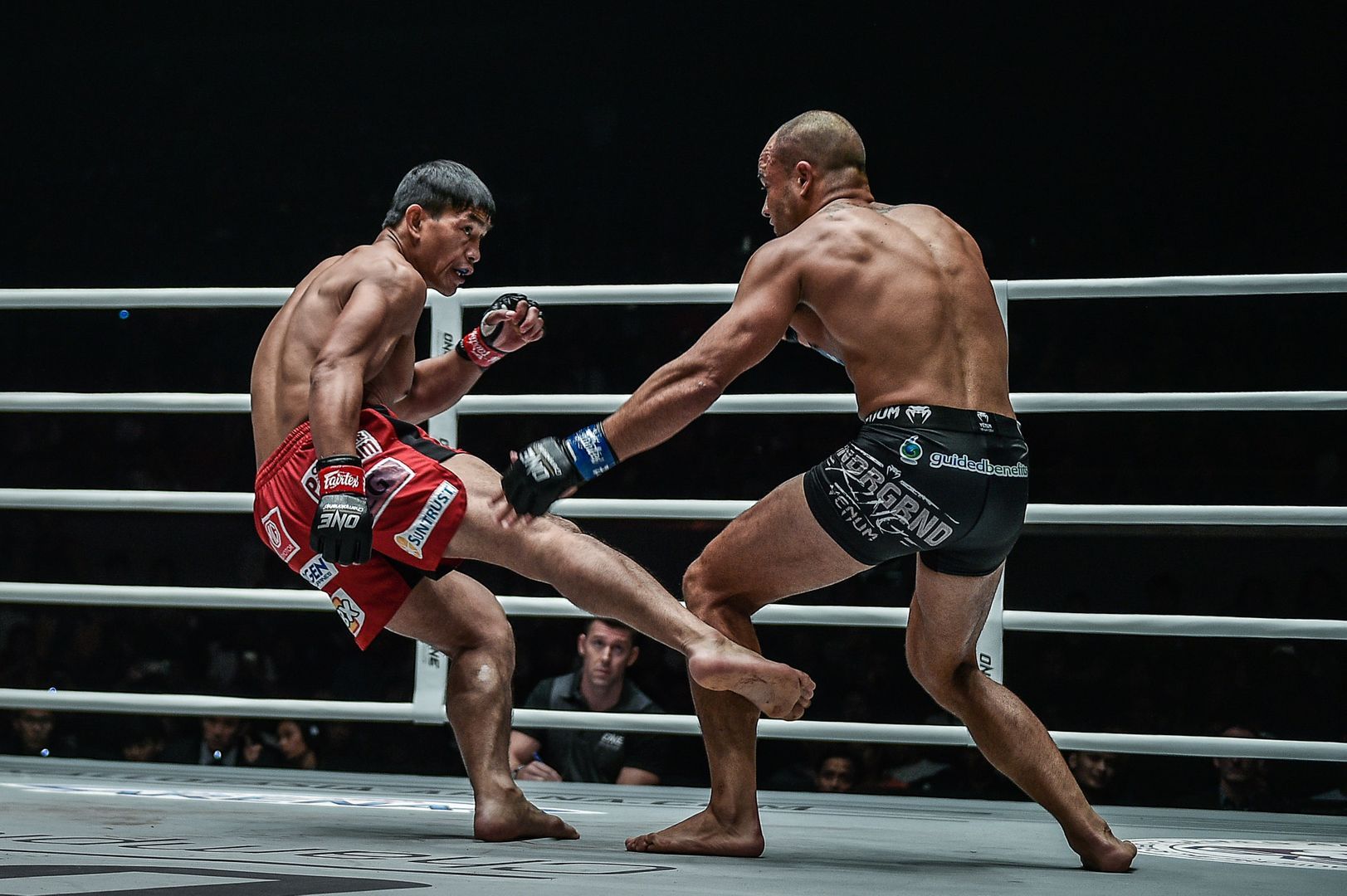 Any athlete would hope for revenge following a tough loss, but the Team Lakay star also knows he had a real shot to reach the ONE Lightweight World Grand Prix Championship Final – a shot he let slip away.

“I definitely got careless in that match,” Folayang admits. “We expected Eddie to be more of a striker, so I was confident when the match hit the ground.

“If there would be a rematch, I’d address my issues in the ground, and hopefully, I’ll be better this time around.”

Given all the drama in just one round of action last year, there’s no doubt that fans would be treated to a spectacular contest if these mixed martial arts icons get the opportunity to run it back.