“The Ghost” Chen Rui will have most of the Malaysian crowd against him at ONE: MARK OF GREATNESS, but he says that will be no barrier to him getting back to winning ways.

This Friday, 6 December, the Chinese athlete will return to the Circle when he faces Muhammad “Jungle Cat” Aiman at the Axiata Arena in Kuala Lumpur.

The Bali MMA representative is a well-rounded local favorite who has a lot of experience in The Home Of Martial Arts including two wins against Chen’s compatriots, and the Chongqing native does not expect an easy ride. 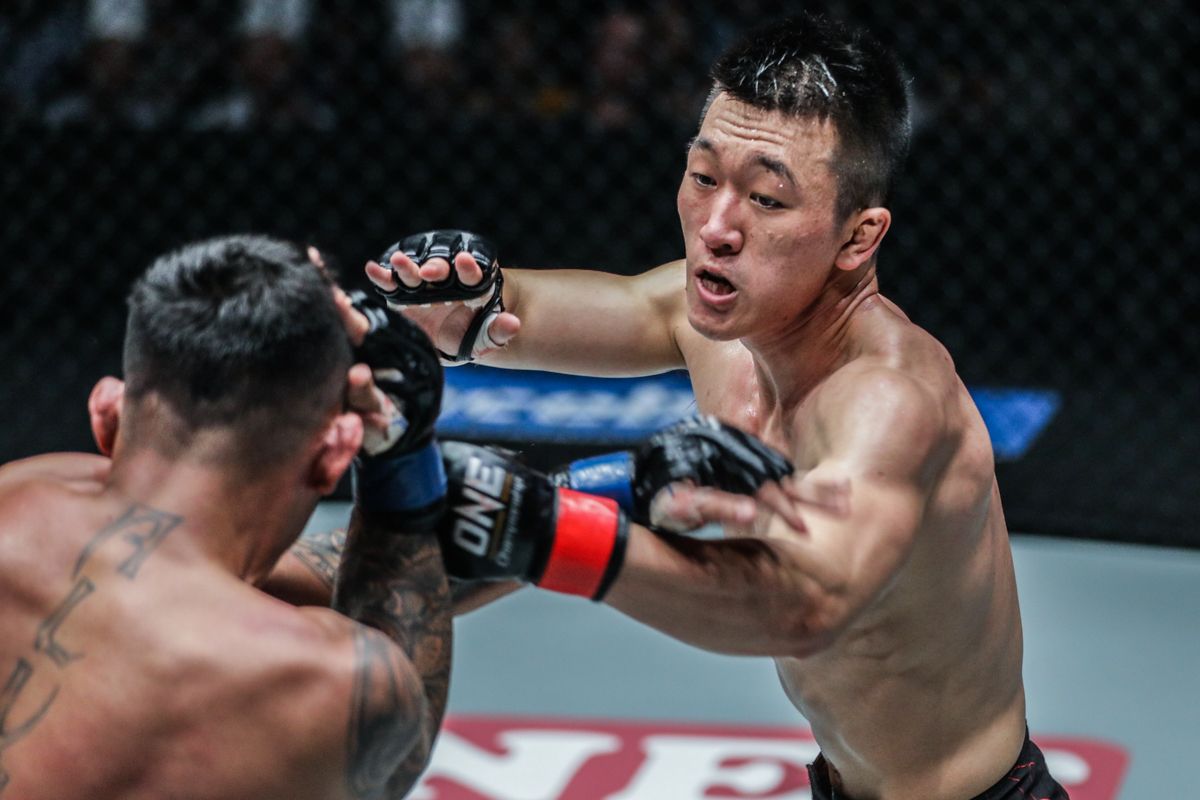 He has not spotted too many technical deficiencies in his opponent during his preparation for this bantamweight encounter, either, but he believes he has seen a way he can get the edge and bring his power to bear in a toe-to-toe battle.

“He is a very complete opponent, able to use both hands well. He is more of a stand-up type, but also good with his ground skills,” says Chen.

“He has good durability and is fast-moving, but he is not too powerful. I will try to force him to exchange with me.”

The Chengdu Ashura Fight Club representative was not able to show off his best work in his last match, but his seven-match winning run before that – which included his knockout of Roman Alvarez in March – proved he has the formidable knockout power to trouble any ONE bantamweight.

“After the last match, I have been continuously strengthening my jiu-jitsu skills,” says “The Ghost.”

“I also made a lot of progress mentally, finding a balance between intensity and relaxation.

“This match is very important to me. Because I had a great record before, I need this match to help rebuild my career. This match is a new beginning for me. I will try my best to show all my skills. I want to win a fight with no dispute.”

The 24-year-old admits that he may have to take a few deep breaths to settle his nerves as the home crowd cheers for his opponent, but as soon as the bell rings to begin the contest he will be fired up to pull off a shock result.

If he can do that against one of the most highly-regarded and talented veterans of the weight class, he will give himself a huge boost toward some big matches in 2020. 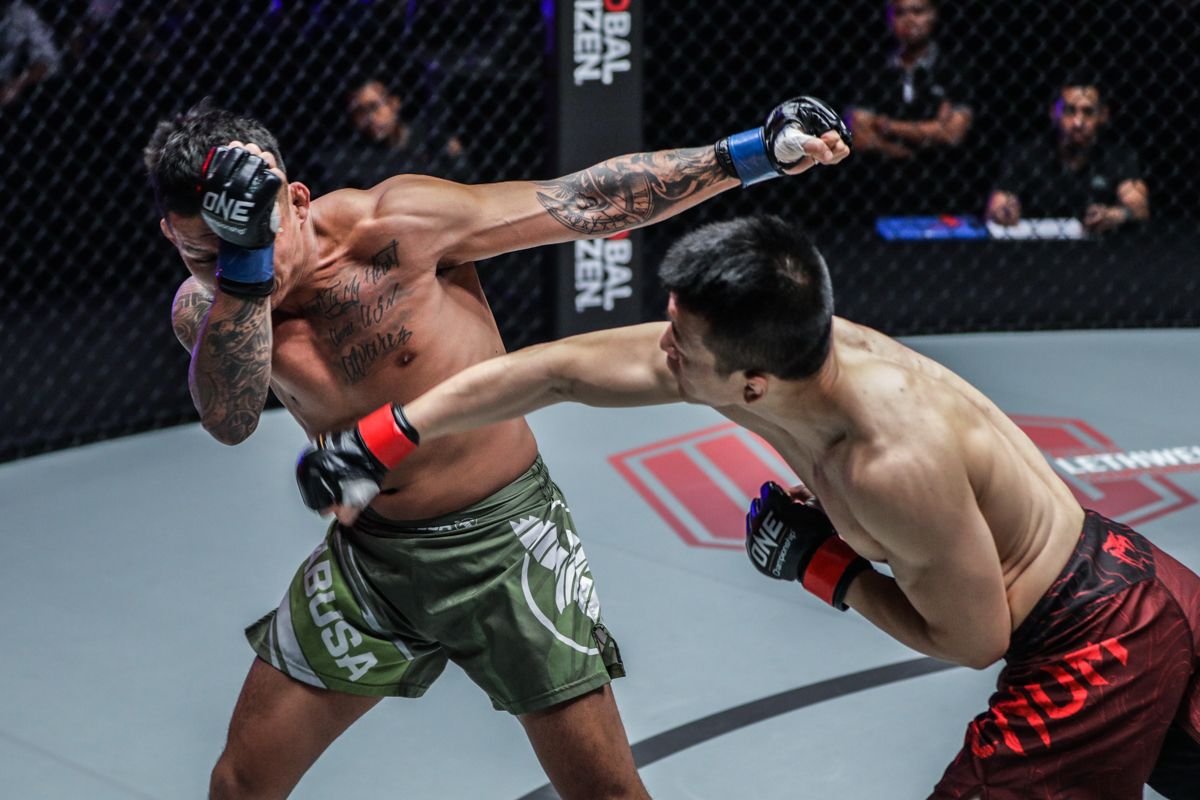 “Because he will have the support from his home fans, I will definitely have a bit of stress, but this also gives me more motivation,” adds Chen.

“I will try to be quick, I will be more prudent, and I won’t give him many opportunities. I will try my best to win in the second round.”