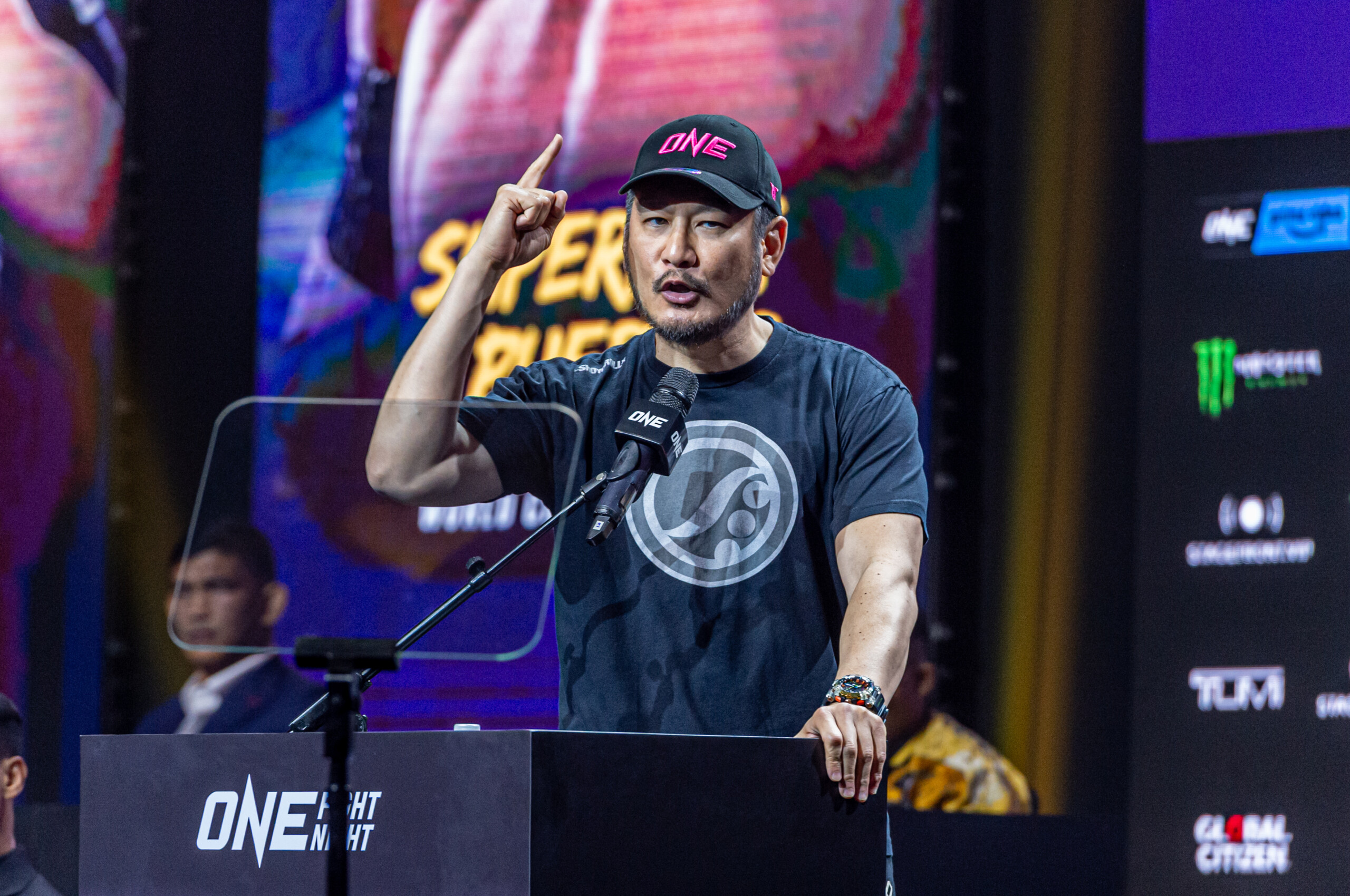 The Thai capital was brimming with excitement, as fans and media showed up at Bangkok’s W Hotel for the official ONE Fight Night 6: Superbon vs. Allazov Press Conference on Wednesday, January 11.

In attendance was ONE Championship Chairman and CEO Chatri Sityodtong, Managing Director of ONE Championship Thailand Prem Busarabavonwongs, and several of the superstars competing on Friday night’s stacked card.

After a moment of silence to honor the late Victoria Lee, Sityodtong made a series of major announcements. Here is everything that he announced during the ONE Fight Night 6 press con.

Openweight Muay Thai World Grand Prix With US$1,000,000 On The Line

True to its promise to elevate Muay Thai to unprecedented new heights, ONE will host its biggest and most ambitious tournament yet with pride, glory, and riches on the line.

Sityodtong announced the historic ONE Openweight Muay Thai World Grand Prix, where 16 of the best strikers on the planet will collide for a US$1,000,000 grand prize.

An ecstatic Sityodtong told the audience inside the W Hotel:

The rivalry between Stamp Fairtex and Anissa Meksen will continue to intensify after their mixed rules super-fight this weekend.

Sityodtong announced that the two female strikers will vie for the ONE Interim Atomweight Kickboxing World Title. If all goes well, the high-stakes matchup could take place as soon as next month.

The ONE Chairman and CEO said:

“Today, I’m announcing the Interim Kickboxing World Title fight. After their fight on Saturday, they will face each other – either February if they’re injury-free, if not, then March.”

The organization may be hosting its first-ever ONE Lumpinee card next week and Sityodtong may have announced the ONE Openweight Muay Thai World Grand Prix moments earlier at the press conference, but his mission to elevate the striking art doesn’t stop there.

Sityodtong also said that he wants to make an impact on the grassroots level in Thailand through an immensely generous donation of THB 10 million (US$299,102) for struggling gyms all over the country.

“I’m making a 10 million baht donation. I’m doing a Thailand tour to the smallest gyms all over Thailand. We are doing this on January 28th.

“The week of January 28th, myself, our managing director Khun Prem [Busarabavonwongs], Khun Dang (General Suchart Dangprapai) from the Royal Thai Army, Plai [Jitinat], our president from Thailand, and myself, we’ll be doing a Thailand tour all over Thailand to donate 10 million baht to revive all the smaller gyms and smaller camps. And this is just the start. You’ll see.”