Chatri Sityodtong Hands Out Five Performance Bonuses At ONE: LIGHTS OUT 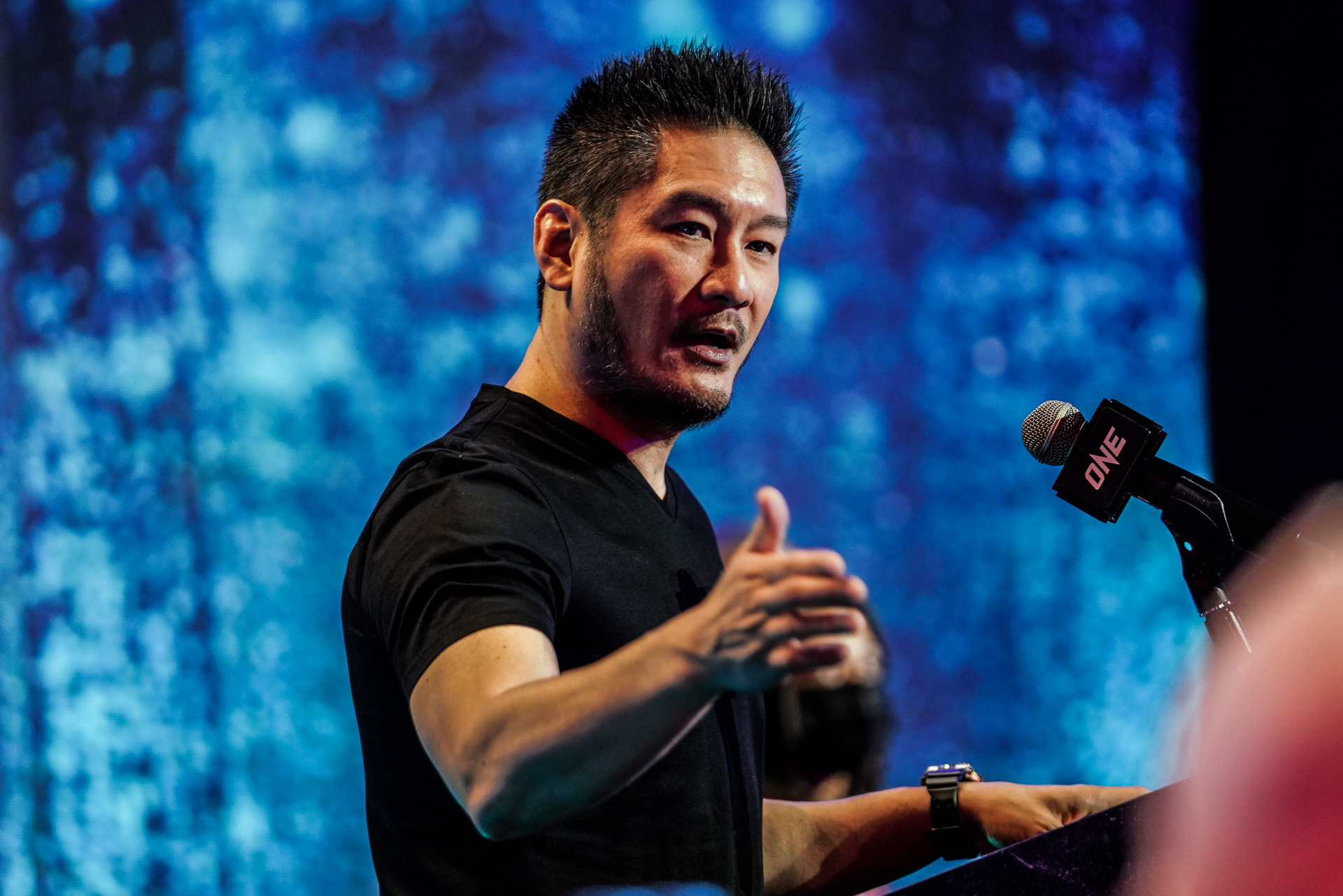 ONE Championship Chairman and CEO Chatri Sityodtong handed out five US$50,000 performance bonuses at ONE: LIGHTS OUT on Friday, 11 March.

Le capped off ONE: LIGHTS OUT with a shocking finish in the main event to earn the bonus.

The featherweight MMA king brilliantly maneuvered out of #2-ranked contender Garry Tonon’s leg lock attempts to knock him out on the ground just 56 seconds into their contest.

The hard-hitting Brazilian knocked out compatriot Bibiano Fernandes in the second round to capture the ONE Bantamweight World Title in the co-main event.

Peimian, who earned a ONE Championship roster spot by winning a four-man “Road to ONE” tournament in China, kicked off the main card in epic fashion.

The 18-year-old Chinese dynamo knocked down former ONE World Title challenger Josh Tonna multiple times throughout their strawweight kickboxing clash to earn a second-round TKO and a performance bonus.

Barlow received a performance bonus due to her impressive promotional debut.

The English star known as “Pretty Killer” connected with a picture-perfect downward elbow to put Daniela Lopez away just 99 seconds into their strawweight Muay Thai contest.

Finally, Nolan earned a cool US$50,000 for his brilliant first-round knockout.

The British star overwhelmed Kim Kyung Lock, finishing the South Korean with a rapid-fire collection of knees to score the TKO in 62 seconds.

For full results and highlights from ONE: LIGHTS OUT, click here.