ONE Championship has made a commitment to lead mixed martial arts towards official recognition as an Olympic sport.

This movement is very dear to the heart of ONE Chairman and CEO Chatri Sityodtong, who has taken on this quest as a personal mission.

“We see so many different sports now represented in the Olympics and ultimately, mixed martial arts is a beautiful sport that the world should celebrate,” he states.

“By entering the Olympics, I think it’s going to raise the profile of the sport of mixed martial arts globally, and it’s going to also create a path for amateurs and pros to really be able to unite under a mega-event every four years.” 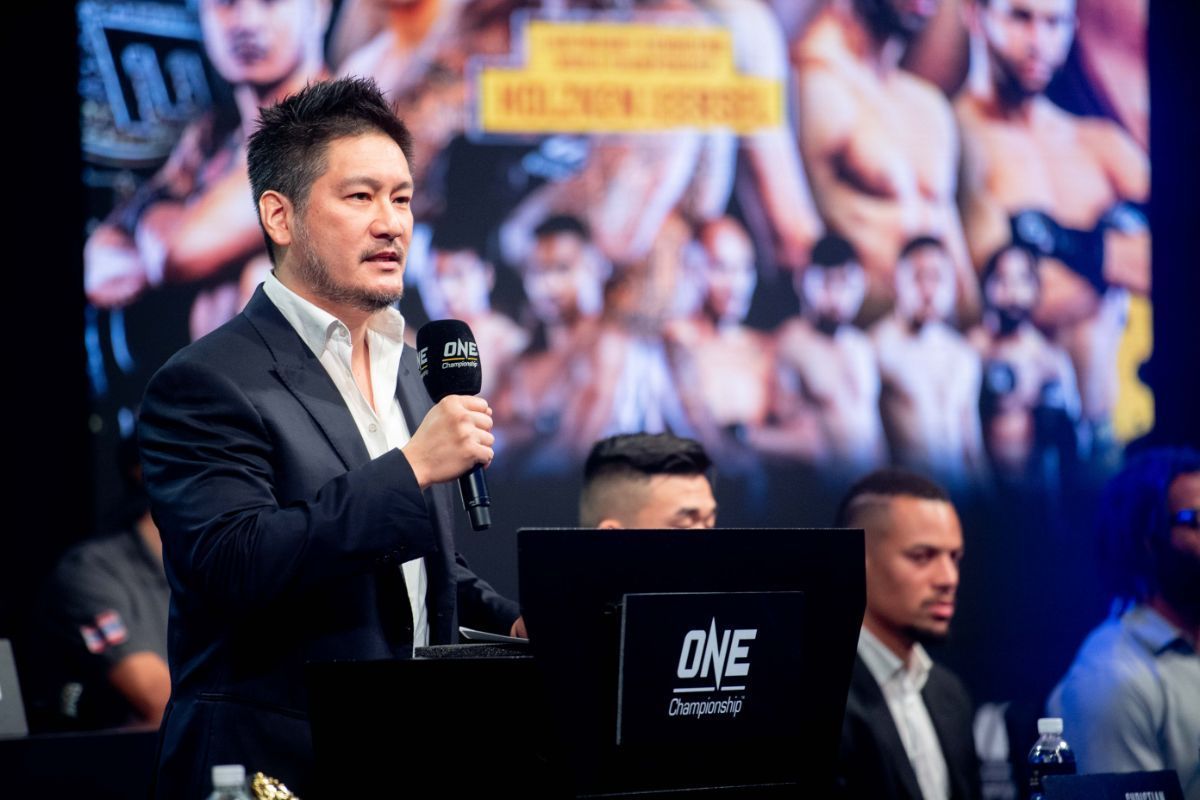 In April, ONE joined forces with the Global Association of Mixed Martial Arts (GAMMA) to help propel the sport towards Olympic status.

Sityodtong feels the two organizations share the same ethos — not only with each other, but also with those of the Olympic movement itself.

“I believe that ONE Championship and GAMMA share the same values and same vision as those of the Olympics — integrity, humility, honor, respect, celebrating the very best of humanity,” he says.

“And that’s why I believe that ONE Championship and GAMMA is the right team to lead the global industry of the sport of mixed martial arts into the Olympics.”

This will be a pro-active partnership between ONE and GAMMA, with Sityodtong taking a forward-facing role in the movement.

Alongside GAMMA President Alex Engelhardt, the two plan to take the sport through the various processes required to reach Olympic status.

“ONE Championship is actually leading the charge with GAMMA — the Global Association of Mixed Martial Arts — to bring the sport of mixed martial arts into the Olympics,” Sityodtong continues.

“This is not going to be just a multi-year seven-figure partnership. I, personally, am involved leading the charge with Alex Engelhardt, the President of GAMMA.

“Together, we are going to be working hand-in-hand to get the sport of mixed martial arts into the Olympics.”