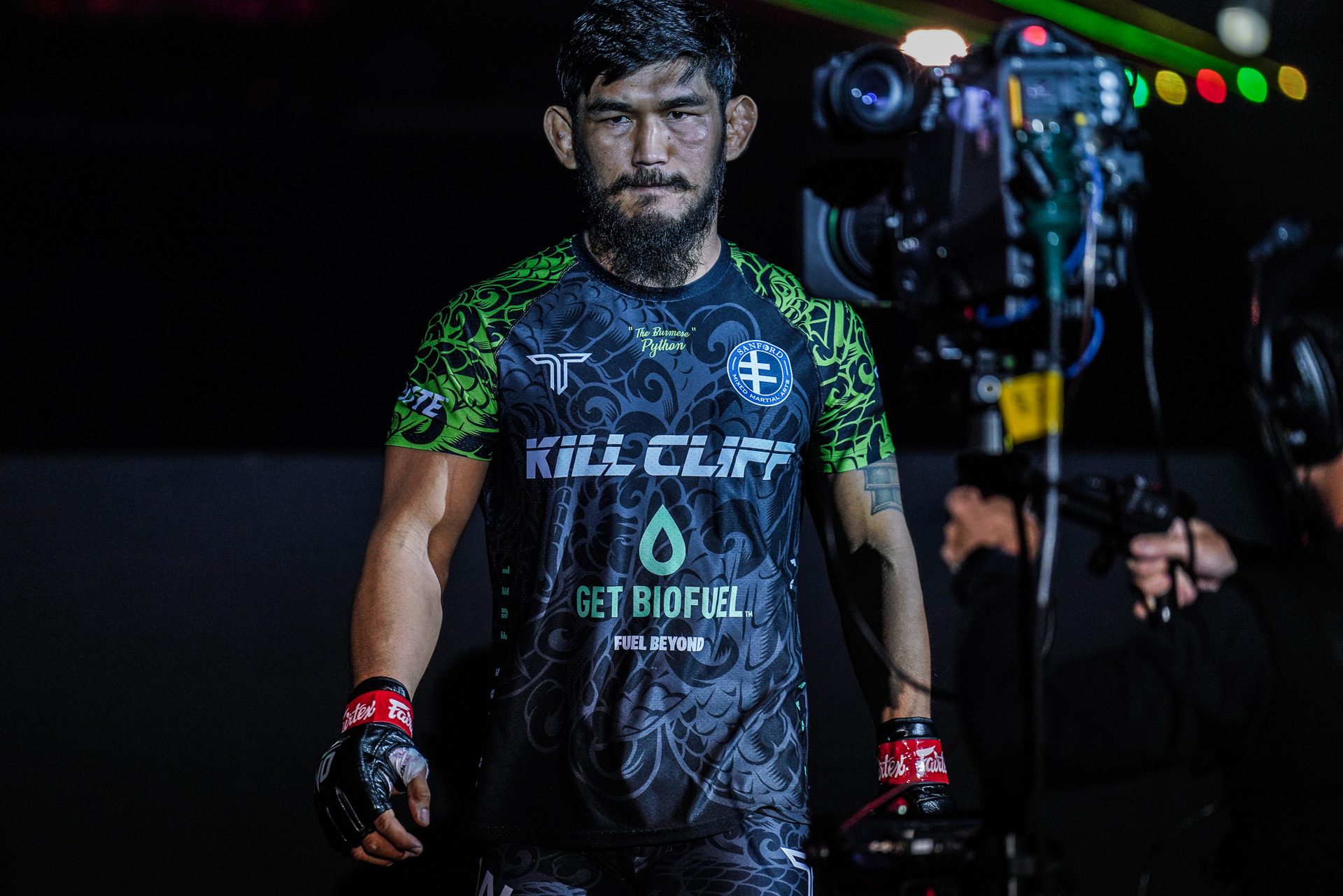 Aung La N Sang is one of the many ONE Championship athletes who are looking forward to seeing what Roberto Soldic can bring to the Circle.

Soldic was the hottest free agent in the combat sports world when he inked a deal to compete in ONE last month, and there’s already been a lot of talk about the Croatian superstar’s massive potential in the organization.

Although Soldic is only 27 years old, he’s already achieved massive success in mixed martial arts, becoming a two-division champion in KSW, one of Europe’s biggest promotions.

For his part, Aung La N Sang is well-aware of the elite newcomer’s accomplishments, and he knows there will be a ton of excitement surrounding “Robocop.”

“He already has a lot of accolades to his name. He’s not a new talent. He’s been around the block. And he’s been competing at a high level.

“As a mixed martial artist, you know for a fact that he has some skills. If you just look at the credentials and the guys he’s [been in there with]. So, of course, I know he’s good. It’s not like, ‘Oh, all of a sudden, this guy’s a guy to watch out for.’ He’s going to be a great addition to ONE Championship.”

Beyond just watching from afar, Aung La N Sang got a firsthand look at Soldic’s skill set when they trained together at Sanford MMA during one of the Croatian’s trips to the United States.

The Myanmar icon is a longtime resident at the famed Florida gym, and although he didn’t spend a lot of time with the visiting athlete, he got a firm grasp of Soldic’s abilities.

“I think that was 2020 or a little earlier. He came to Sanford and we trained a little bit. He just trained for a week or two there.

Roberto Soldic entered free agency with golden belts at both welterweight and middleweight around his waist from one of Europe’s most highly regarded outfits, KSW.

As a former ONE Middleweight and Light Heavyweight World Champion himself, Aung La N Sang knows that becoming a double-champ is extremely difficult.

And with that in mind, he expects a lot from the Croatian in The Home of Martial Arts.

“He’s already got a lot of fans in Europe, and I know he’s KSW two-division champion. So for sure, he will do well.

“[Winning titles in two divisions] is a lot harder than it looks.”

While there are a few potential opponents for Soldic’s ONE debut, he could get right into the mix if a sought-after bout between him and former welterweight king Zebaztian Kadestam comes to fruition.

Both men are known as knockout artists, and Aung La N Sang thinks it would be a compelling first matchup for the UFD Gym representative.