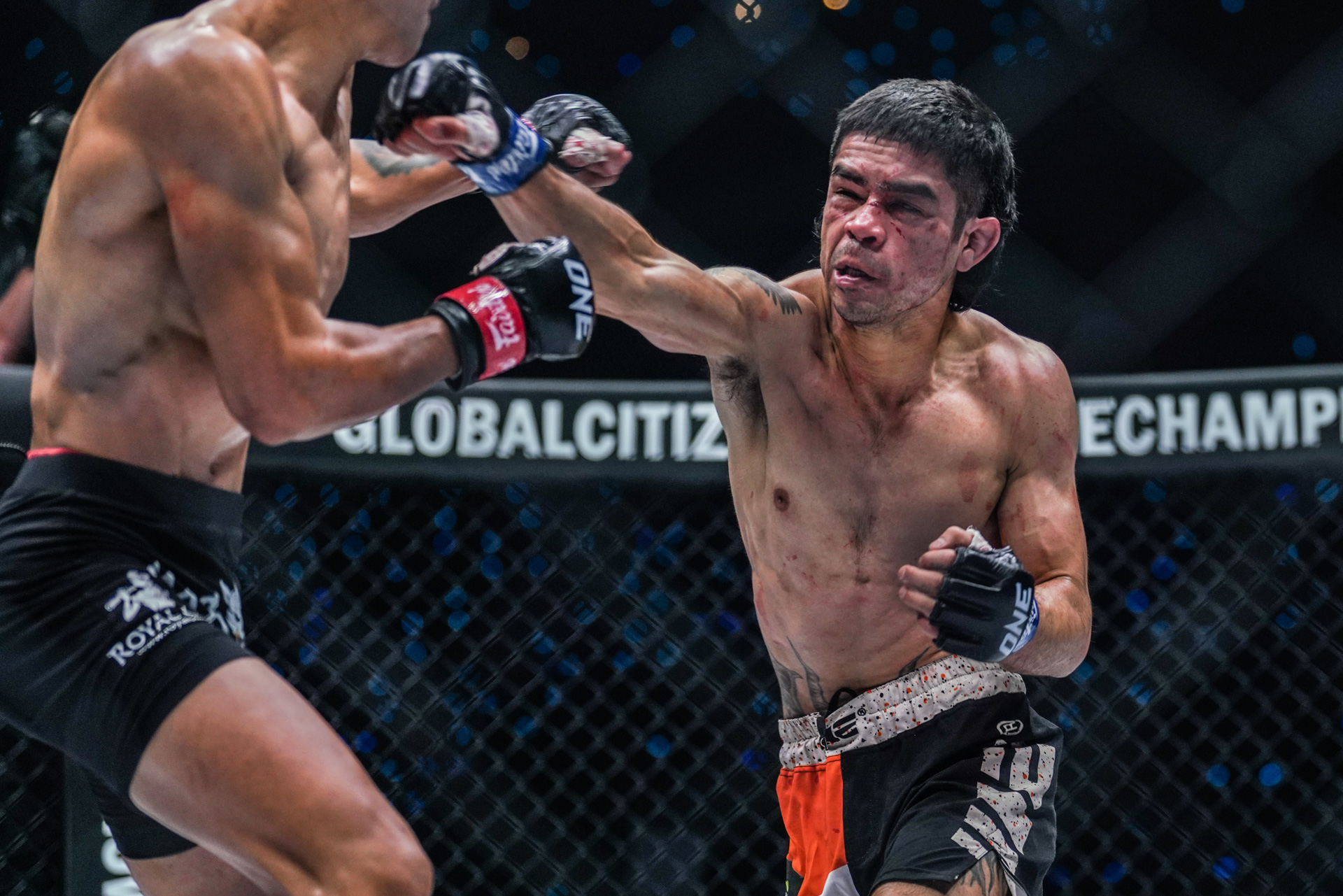 As 2022 comes to a close, #5-ranked strawweight contender “Mini T” Danial Williams can proudly look back on an action-packed year filled with thrilling performances inside the Circle.

The Australian superstar fought four times, going 3-1 with two sensational knockouts and firmly establishing himself as one of the most exciting athletes in ONE Championship.

Williams kicked off the year in style, knocking out Muay Thai legend and former ONE Strawweight World Champion Dejdamrong Sor Amnuaysirichoke with a devastating body shot at ONE: BAD BLOOD in February.

The Aussie followed that up with a decision win over Japanese standout Namiki Kawahara two months later at ONE 156.

Then at ONE 159 in July, “Mini T” added to his highlight reel with a first-round demolition of Chinese phenom Zelang Zhaxi in what might have been the best performance of his MMA career.

But Williams lost momentum in his final appearance of the year, as he was knocked out by Jeremy “The Jaguar” Miado at ONE on Prime Video 3 this past October.

Though he was happy to compete quite regularly all throughout 2022, “Mini T” wished he could have ended his campaign on a better note.

“It was busy, man. A big learning year. I impressed some by my performances and disappointed some with my last one. It was good to be active, that was what I wanted. I’m very blessed to be active and get fights.”

Despite closing the year with a tough defeat, Williams believes he is still very much on track to reach his lofty World Title goals. In fact, it’s something he has been meticulously working toward since joining ONE Championship in April 2021.

And though all of his bouts in 2022 have been MMA fights, the Aussie is still very interested to obtain gold in “the art of eight limbs.” After all, he is the #5-ranked contender in the strawweight Muay Thai division, too.

“The goal was to get as many fights as I could.

“Like I said, I always had a three-year plan coming into ONE. Got two years now. My three-year plan was the MMA title and in between was a striking title. I think everything is still going to plan. I’m confident with how everything has gone. Didn’t finish the year like I planned, but I learned from it as well.”

Looking ahead, “Mini T” Danial Williams hopes for another busy year in 2023.

But now, after four straight MMA bouts, the Australian has his sights set on World Titles in the striking arts. He has already envisioned a path to two-sport glory, as well as avenging his loss to Jeremy Miado.

“I definitely want the [ONE Strawweight] Muay Thai [World Title] belt. I feel that’s mine for the taking this year. In a perfect world, it would be a Muay Thai World Title fight, then a champion-versus-champion fight with kickboxing, and then the Miado rematch. That would be the ultimate 2023.”

But before he can even challenge for ONE Championship gold, Williams understands that he needs to face more world-class opponents and get back into the win column.

Fortunately, “Mini T” has a positive attitude and seems up to the task.

“That would be a perfect scenario, but another thing is getting the fights to set that up, to stay in the top five, and compete against the best martial artists in the world. Win, lose, or draw, even the last fight, make it the best thing to ever happen to you. It’s only upwards, never think you’re going down from here. Just continued growth.” 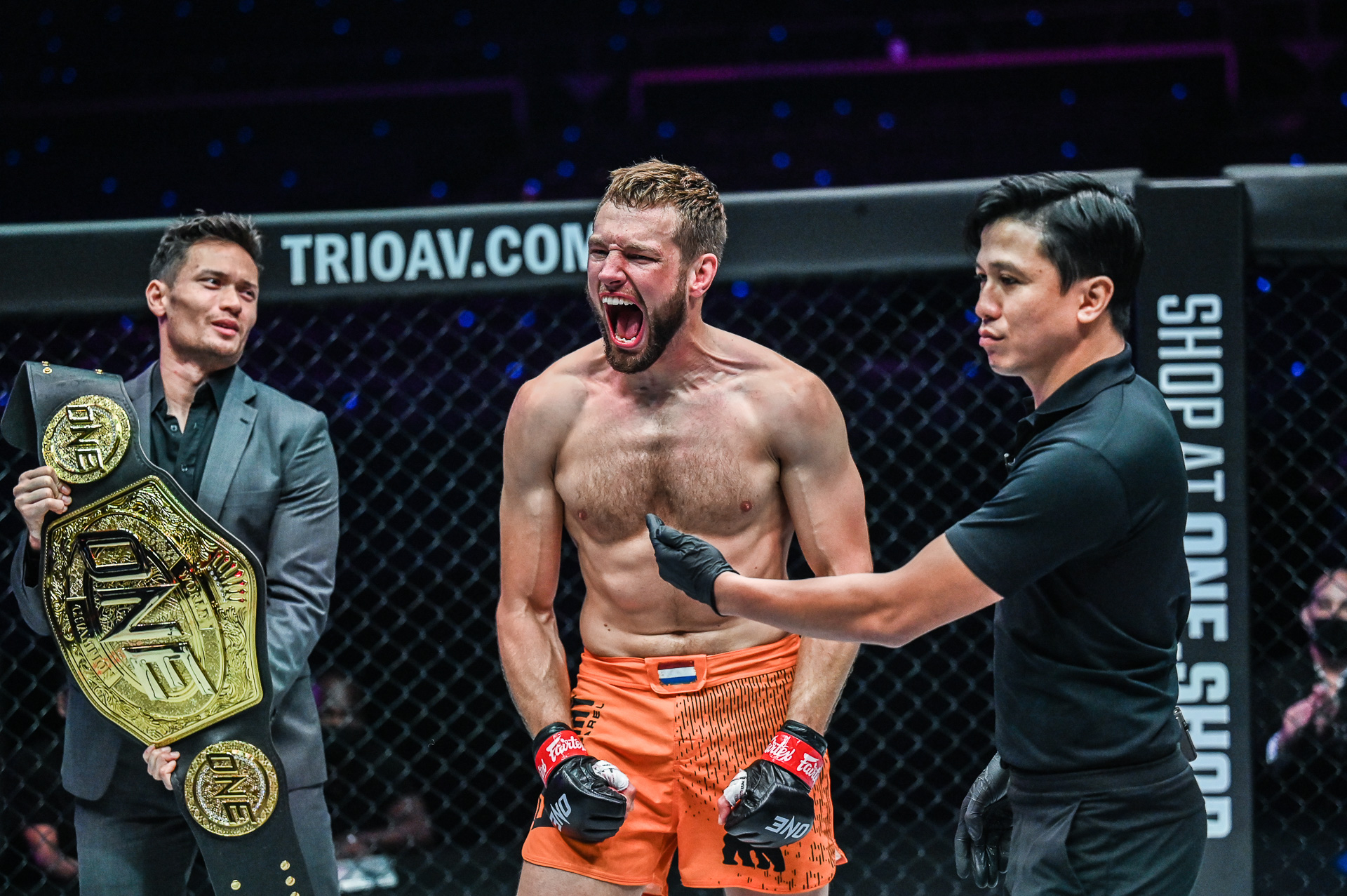