Martial arts fans can now carry ONE Championship wherever they go.

On Friday, 4 May, the promotion unveiled its highly-anticipated mobile app. The ONE Super App, which can be downloaded for free on phones using the iOS or Android operating systems, is about to revolutionize the sports media industry.

Here are four reasons why you absolutely have to download ONE’s mobile game-changer.

#1 Watch Every ONE Show Live For Free 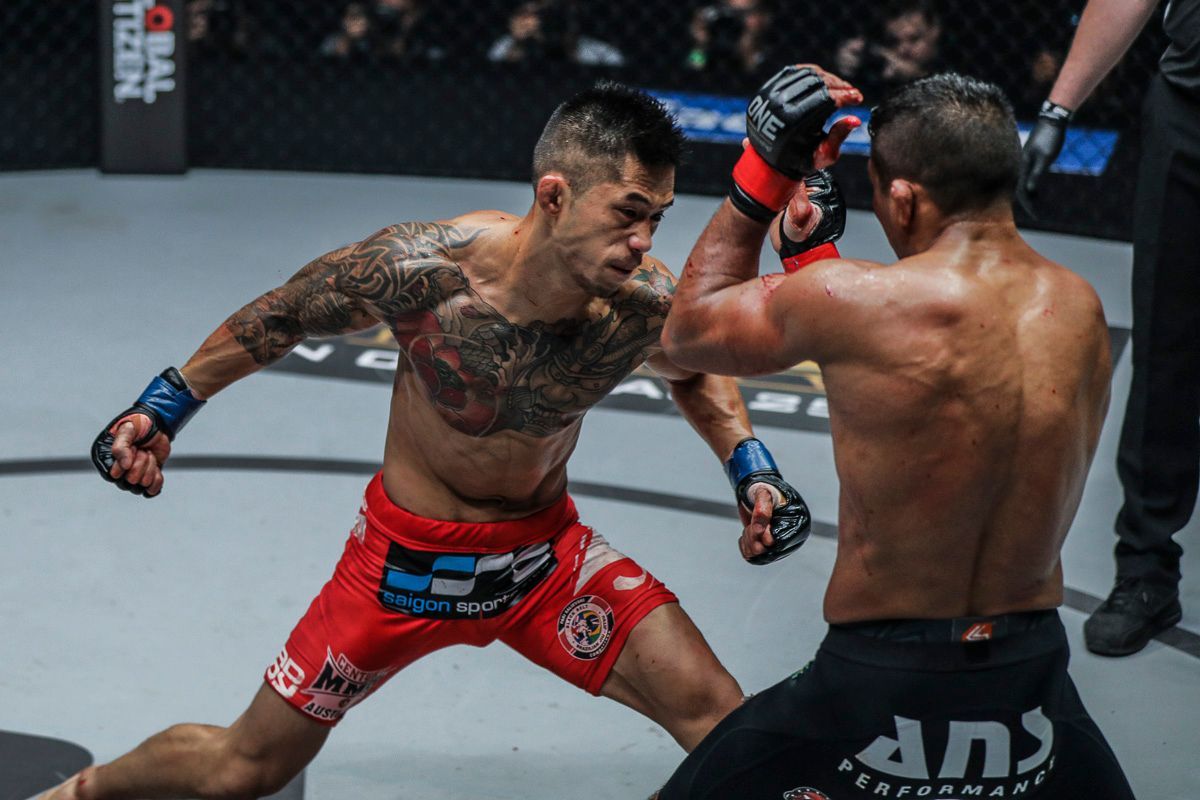 In an unprecedented move by any sports media property, ONE Championship will stream every single one of its live shows on the app for free.

That’s right, you can stream ONE: GRIT & GLORY on 12 May, the historic ONE: UNSTOPPABLE DREAMS on 18 May, and every event from this point forward on your phone, wherever you are.

Just by downloading the ONE Super App, you will never miss another ONE Championship show. 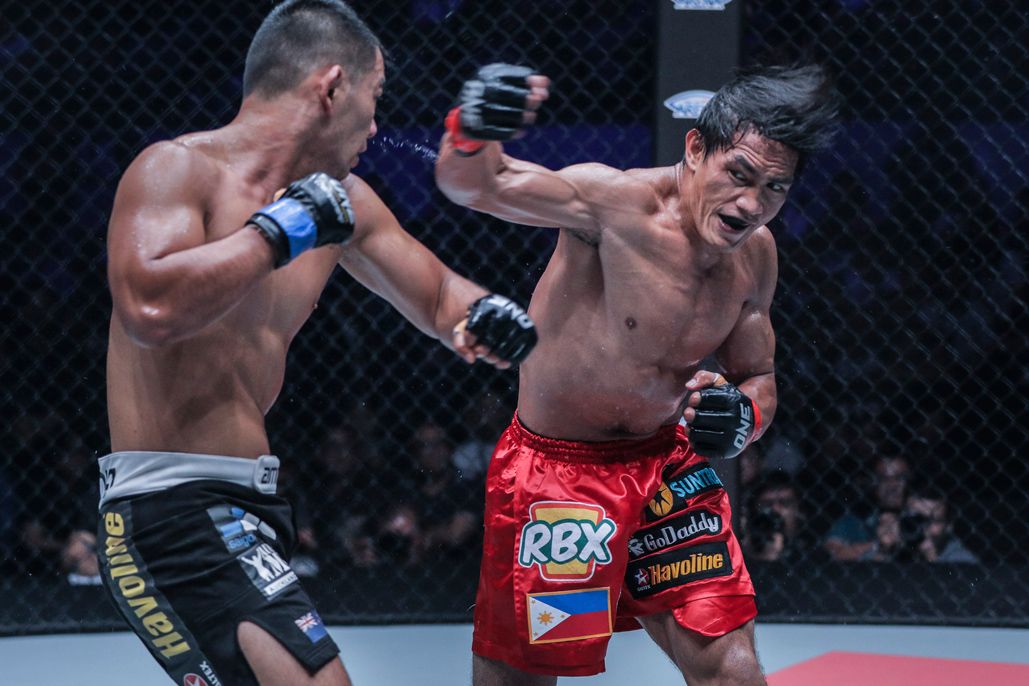 Not only can you watch live events for free, starting with next weekend’s show, you will also be treated to videos that are released exclusively through the ONE Super App.

For instance, you relive some of the best matches in the promotion’s history with “Full Fight” offerings, check out “Event Recaps,” learn about an athlete’s training in the “Behind The Bout” series, and watch video logs featuring ONE’s most beloved athletes.

#3 Learn More About Your Favorite Heroes 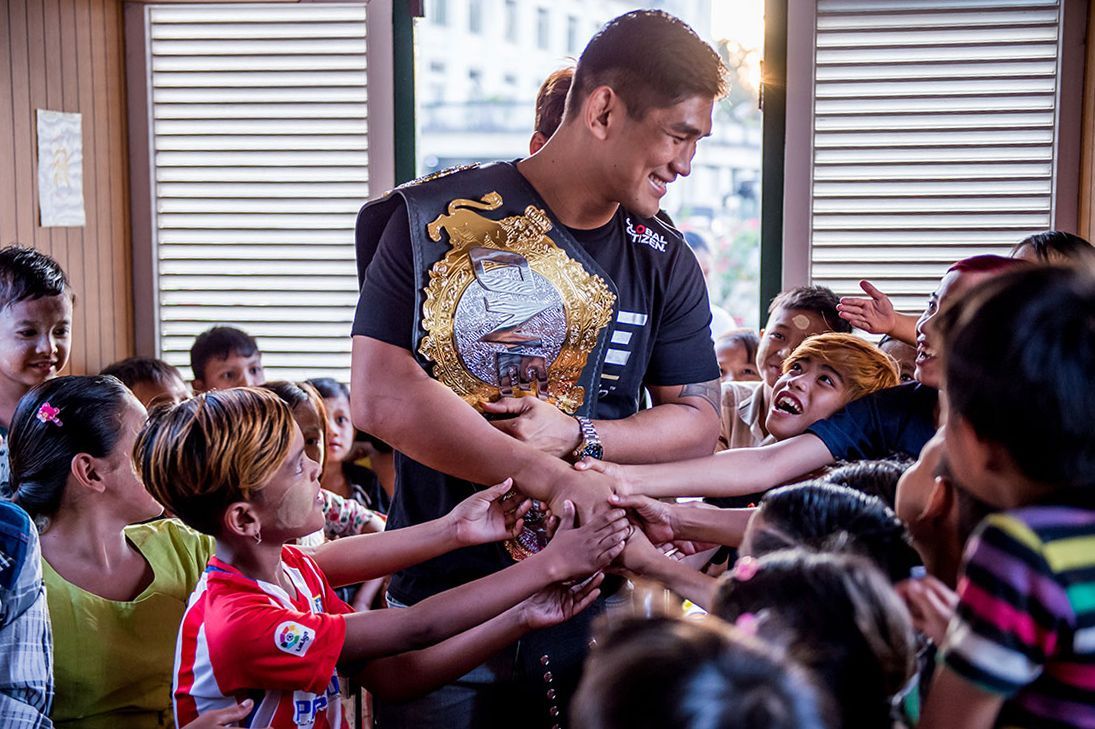 Everything you could ever want to know about your favorite ONE heroes can now be found on the app.

There is a special “Athletes” tab on the app, which will reveal the world’s best martial artists on the promotion’s roster.

Every hero’s page also includes a formal biography, and videos that are associated with them. You could even “follow” them, and stay up to date on their activities.

#4 More Features Will Be Continuously Added Those are already rock-solid reasons to download the ONE Super App, but this is only the start.

As the app continues to grow, more features will be added, steadily increasing the value of the app all the time.

With that in mind, ONE cordially invites you to download the app, and join us on our revolutionary martial arts journey.