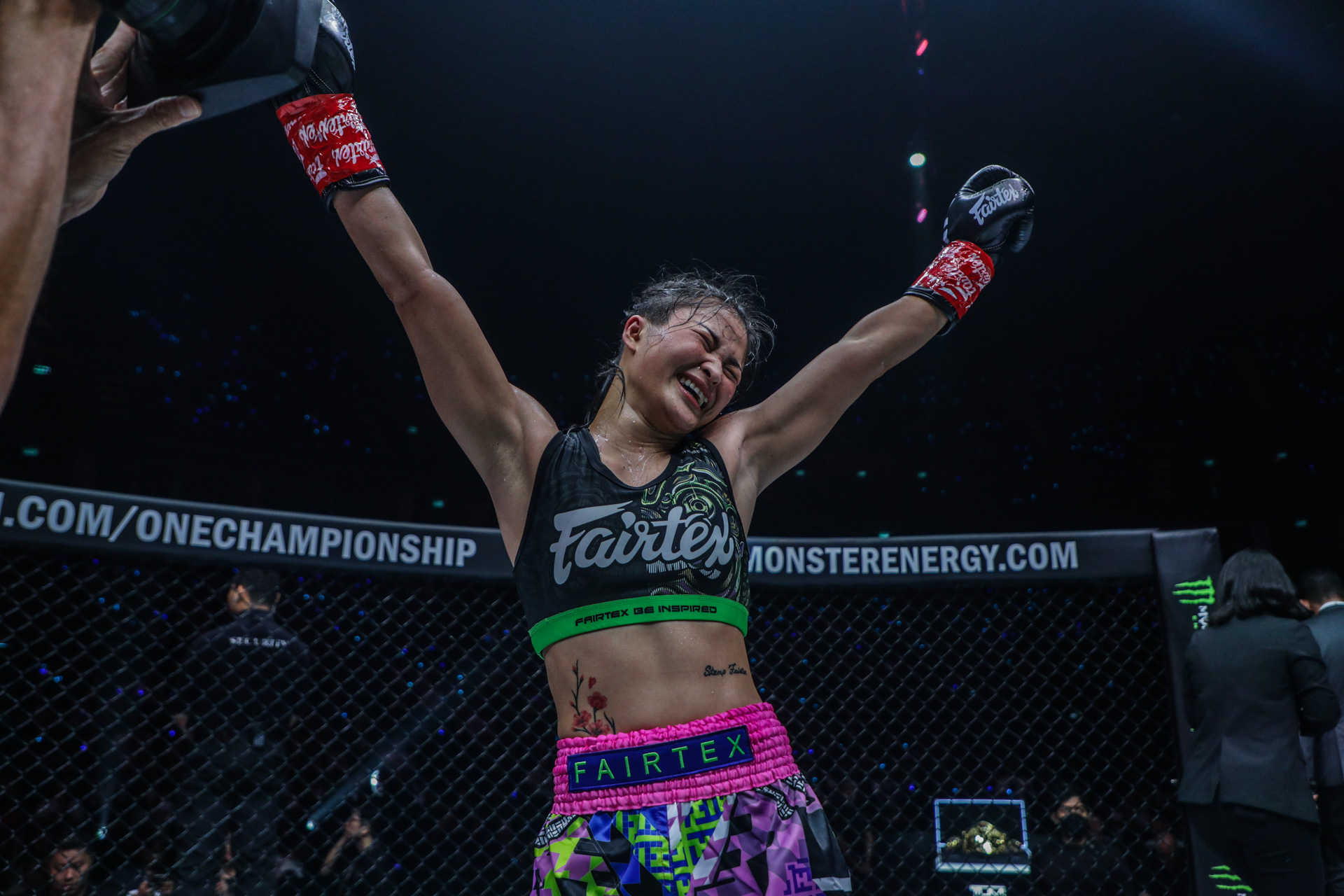 A trio of ONE Championship athletes earned US$50,000 performance bonuses on January 13 at ONE Fight Night 6: Superbon vs. Allazov after scoring sensational finishes at the Impact Arena in Bangkok, Thailand.

Allazov won the ONE Featherweight Kickboxing World Title and a well-deserved performance bonus after scoring a spectacular knockout to dethrone Superbon Singha Mawynn.

The two pound-for-pound superstars produced a furiously paced first round, but the challenger found a home for his thunderous right hand early in the second frame.

Superbon would gamely return to his feet, but the damage was done. “Chinga” stayed aggressive, putting the defending king down twice more, including a jaw-shattering right hand to seal the deal.

Aung La N Sang left the Circle with an extra US$50,000 following a dominant showing against Brazilian grappling specialist Gilberto Galvao in their catchweight MMA bout.

The former two-division ONE World Champion weathered an early storm and then quickly turned the tide, pushing Galvao to the mat, where he landed a series of punishing ground strikes to earn the TKO finish after just 1:29 of round one.

Stamp earned the first bonus of the night for her action-packed split decision over 19-year-old standout Anna “Supergirl” Jaroonsak.

The former ONE Atomweight Muay Thai and Kickboxing World Champion spent the entire strawweight battle in a thrilling back-and-forth clash with her foe, displaying brilliant counter-striking and fearless resolve against the taller, heavier “Supergirl.”