“Little Sprouts” Wang Luping may be facing a highly regarded phenom in her ONE Championship debut, but she plans to make a loud statement of her own this Friday, 30 July.

That evening, the Chinese athlete will square off against 17 -year-old Victoria “The Prodigy” Lee in the opening contest of ONE: BATTLEGROUND, which broadcasts live from the Singapore Indoor Stadium. 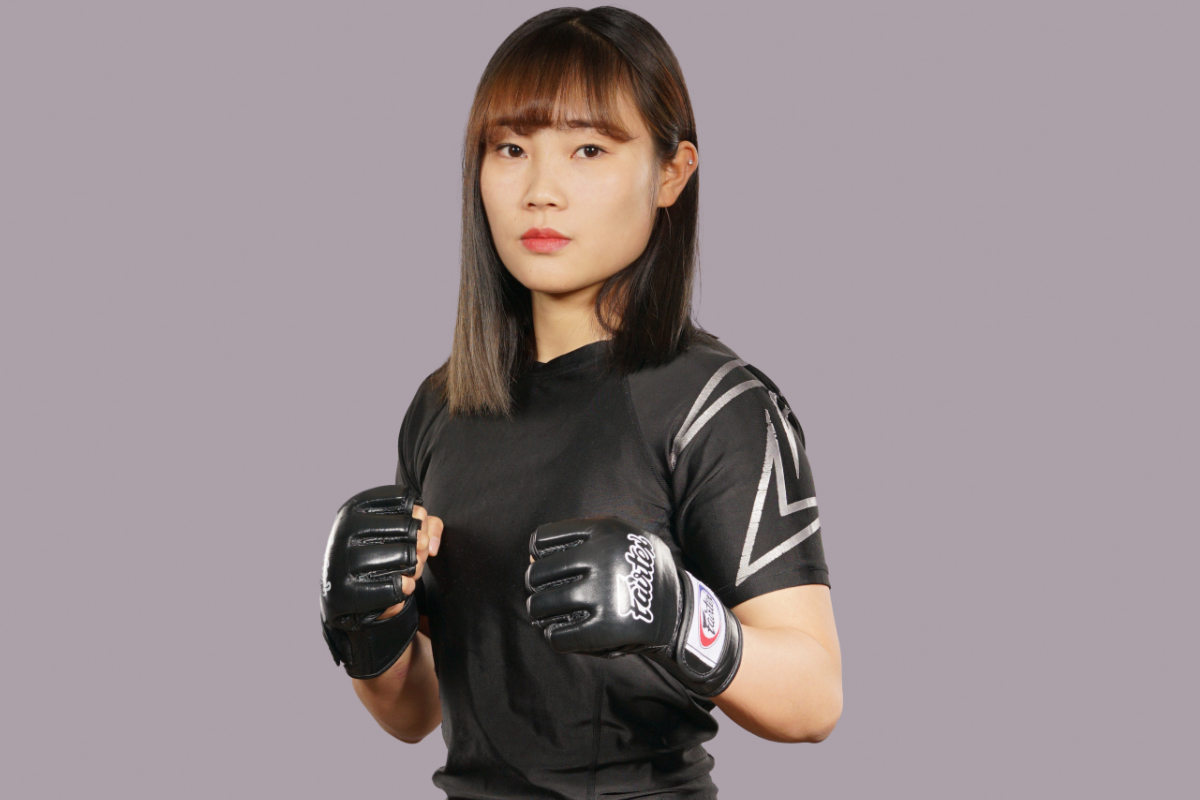 “The whole world believes that I’m made to lose against Victoria,” Wang says of this atomweight mixed martial arts affair.

“It is because she is so famous and has gained so much attention, and that’s why this is a very important fight for me.”

Lee, the younger sister of reigning ONE World Champion duo “Unstoppable” Angela Lee and Christian “The Warrior” Lee, has been heavily hyped ever since she signed with the world’s largest martial arts organization in September.

But while “Little Sprouts” respects her rival’s skill set and pedigree, she is determined to derail the hype train when they meet in the Circle.

“My opponent is a talented rising star,” Wang says. “She grew up in a family well-known for their achievements in MMA. Her techniques and strategies have all been comprehensively developed. She’s such a genius that people call her ‘The Prodigy.’ But I want to prove to everybody that hard work is always more important than talent.”

The 21-year-old started with sanda in middle school, where she quickly garnered the nickname “Little Sprouts” due to her smaller stature.

That meant the youngster also had to put in extra effort to compete with the other kids in her age bracket – and that she did. Wang naturally took to the sport, gained strength, and even won a provincial tournament in high school.

From there, “Little Sprouts” continued her interest in martial arts, and she soon discovered the world of MMA through social media platforms like Weibo.

That led to a professional debut in May 2017, but while Wang believed her striking alone would lead her to victory in the all-encompassing sport, she was in for a rude awakening.

“I thought I could win the match because my stand-up skills were good enough,” she says.

“But soon, I learned a lesson. I failed in that first match. I was defeated by my opponent with an armbar from the guard.

With her striking techniques down pat, Wang committed herself to learn grappling and develop other aspects of her all-around game.

Eventually, it all paid off, as the SHLC product racked up three consecutive victories – one of which even came via armbar.

The Chinese standout will now bring that three-fight winning streak into her bout with Lee, whose strengths are wrestling and submissions, which have given Wang trouble in the past.

“Little Sprouts” knows she must be conscious of her teenage foe’s world-class grappling and 9-centimeter height advantage, but she also believes she can overcome those challenges and perhaps even finish “The Prodigy.”

“Victoria Lee is skillful at wrestling, so I hope I can use my stand-up techniques to win by KO,” Wang says.

“I will also seek opportunities to apply my ground submission skills.”

Along with proving her point about hard work trumping talent, Wang wants to redefine what it means for an athlete to be considered prodigious.

What’s more, she dominated Sunisa “Thunderstorm” Srisen in her professional mixed martial arts debut in February, submitting the Thai via rear-naked choke in the second round.

Despite that impressive resume, the Chinese dynamo doesn’t necessarily think “The Prodigy” moniker is appropriate for her rival just yet.

“I think Victoria does not live up to her nickname because having only one fight does not prove anything,” Wang states.

“Only winning one fight hardly proves anything, in my opinion.” 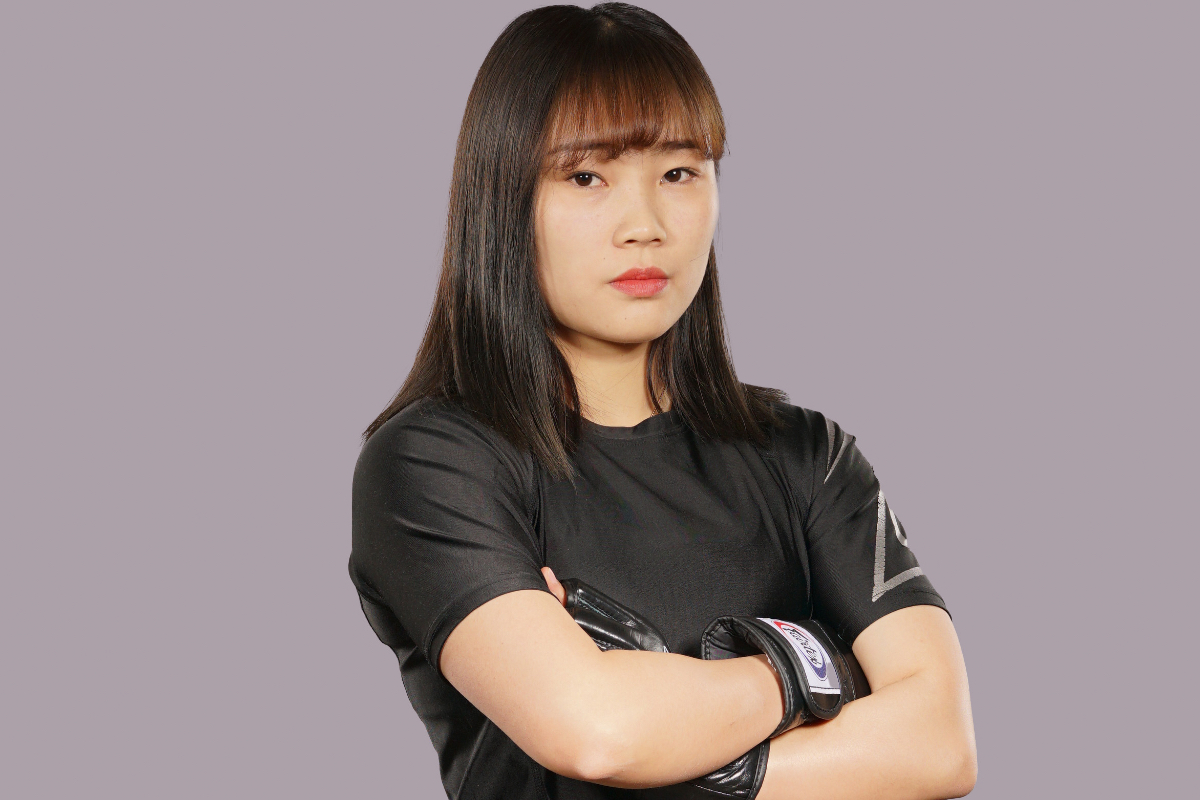 It’s clear that Wang is motivated to spring an upset and halt the teen’s momentum in Singapore this Friday.

And if she accomplishes that mission, the Chinese athlete will be gunning for Victoria’s World Champion sister in the future.

“My long-term goal is to win a chance for myself to fight against Angela Lee,” Wang says.

It won’t be easy, but after continuing to defy the odds, “Little Sprouts” should never be counted out.